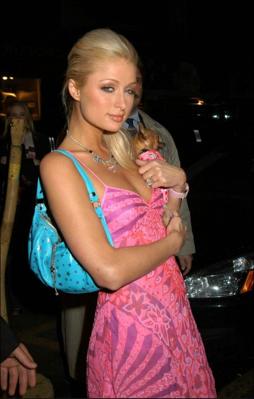 I know I’m not saying anything new, but I keep noticing this: kids want to be famous, but just for the sake of being famous. Fame has always been attractive, but it used to be you wanted to DO something that you’d be recognized for in a big way. Like, “I want to be the first woman president.” I want to write the great American novel. I want to discover a new planet, etc.

The first few times I heard some young person say “I want to be famous” divorced from any accomplishment to bring them fame I assumed they just misspoke. “Famous for what,” I’d ask and then I’d learn that they just wanted to be famous. That was it. They didn’t want to do anything at all.

Maybe nothing has changed much. When I was growing up, only a few kids seemed to have a burning desire to do something in particular. A few more found something they wanted to do as we grew older. Those that never found their calling couldn’t hope for fame without accomplishment because that just didn’t happen then so much. So they went on to whatever job they eventually found, but it’s not like they loved their job. Being famous would be a lot more fun than some marketing job, or any one of a billion boring jobs.

So now that it’s possible, why not want it, if you don’t have a burning desire to do something in particular? Accomplishment is better than fame, but if you don’t have it in you, maybe fame is not so bad, if that’s what you want. Not everyone wants that.

Lunch with Sue and Josh