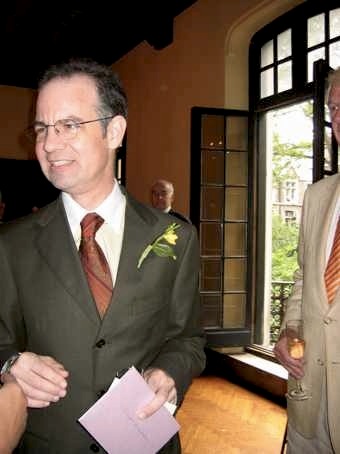 A friend of mine, Brian Nelson, died this month. He had such a horrendous medical history, multiple transplants, cancer, the guy was just hit with so much.

He started to blog about it here.

A friend of his posted about him on the Times, and I responded to what his friend said.  He talked about how he and a couple of other friends were helping Brian build a kayak before he died. One thing he wrote stood out for me. He described Brian admiring the kayak they were building.

“Walking her length, he would trail a hand along her contours with a pleased smile, pause for breath and place a finger over the tracheal tube to speak. ‘She’s beautiful, isn’t she?’ Then, ‘Let’s get her finished.'”

Brian was really like that, relentlessly positive.  He played the cards he was dealt as best he could.  I posted that I would have been miserable and bitter in his shoes.

But I thought about it later and realized no, my over-riding emotion would definitely have been fear.  I most assuredly would have spent my last months terrified, not able to see the beauty in a grain of wood.  And I would have wasted the time I had left.  So now I’m not only impressed by how Brian was able to maintain a positive attitude about life, but by his courage.

That picture was from Brian and Diane’s wedding in 2006.  My condolences to Diane and everyone else who knew and loved Brian.

I found this picture on the New York Public Library website. It says it’s a post office in Chicago at Christmas, but those packages don’t look very festive or inviting.

I have yet to put up my Christmas decorations. Why am I resisting? Could it be that these rituals have finally lost their charm for me? 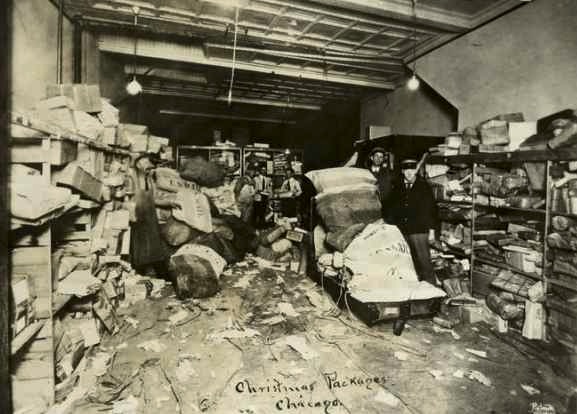 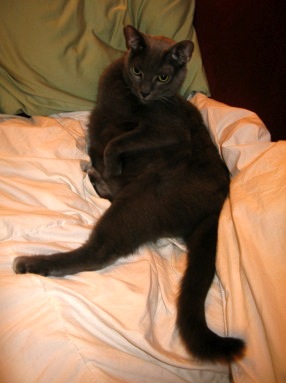 I’m starving all of a sudden. I’m heating up Thanksgiving leftovers, and since I’m a vegetarian that means a bunch of sides. Plus garlic bread which I have officially pronounced an valid Thanksgiving side dish.

10 hours later: I got distracted from finishing my post. Now I’m starting to think about dinner. PIZZA.

He knows I love when he does that.

Oh dear, I have to fill up this post and I want to get to the couch myself and curl up.

I have books to read and holiday tv to watch.

Be glad you don’t hang out with me! 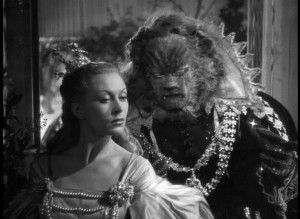 I seem to keep coming back to this movie. I saw a necklace which was just like the necklace from this movie, and I forgot to grab it to illustrate the comparison and now I forgot where I saw it. But the designer was basically copying this necklace which I have always loved. This is not a great picture of it, because that strand of pearls is drawn tight and she wears it differently at other times in the movie, the pearls are not pulled so tight.

I am so wonderfully caught up on so many things I’m feeling quite free right now. Plus, next week is concert week!!

I was dreading going out to Bed Bath & Beyond, but not only were there no crowds, it was less crowded than usual. This was true of every store I passed by except Marc Jacobs. He is the only person making money today it looks like.

Hey, that guy is cute. 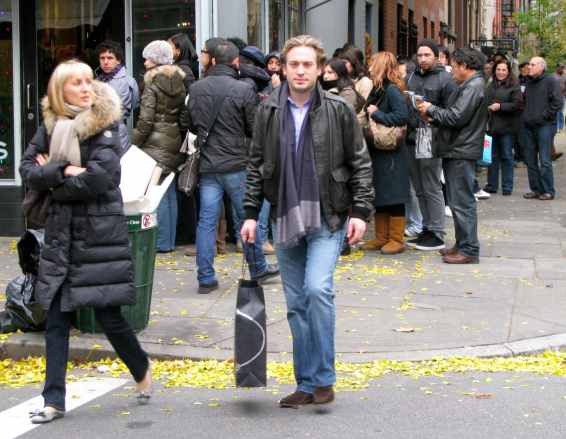 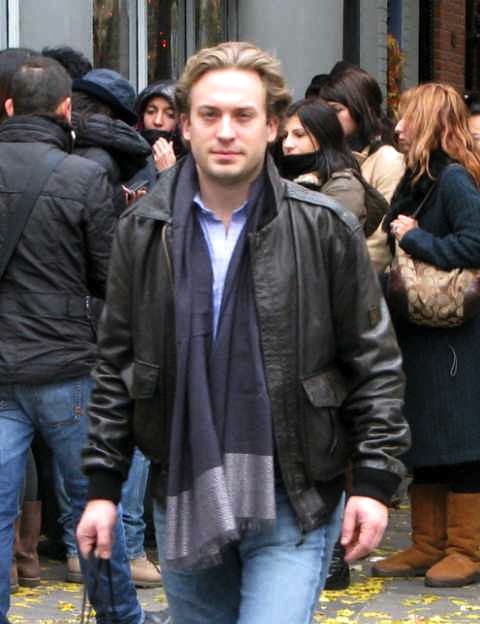