This is a very very very minor problem in the scheme of things, but I’m dealing with so many small problems it just put me over the edge. I was up at 4am dealing with one of them, (cat behavior issues) when water started gushing under my sink as I started to use it. I looked and a section of the pipe was completely broken away from the rest of the pipe. I just sat on the floor and sobbed. For about 15 seconds. It wasn’t just because I have a broken pipe, it’s the battle I must face whenever I need the landlord to fix something. I’d only just recently concluded one, and a big one. I need a rest.

My first thought was to call the ASPCA and say I wasn’t coming in so I could deal with this, but nothing will happen today. I called and emailed my landlord, but God knows when he’ll respond. So I’m heading into work. I really hope it’s a good day. Ha! Everyone at works believes in the jinx and would say that just because I said that it won’t be. Whenever I say “it’s a slow day” they all turn on me, insisting that it’s going to get crazy now that I’ve said that.

We shall see! Good day, bad day, what do you predict? I will report back.

Update 2: . It’s January 2nd and my kitchen pipe was fixed this afternoon! So not a terrible wait at all. 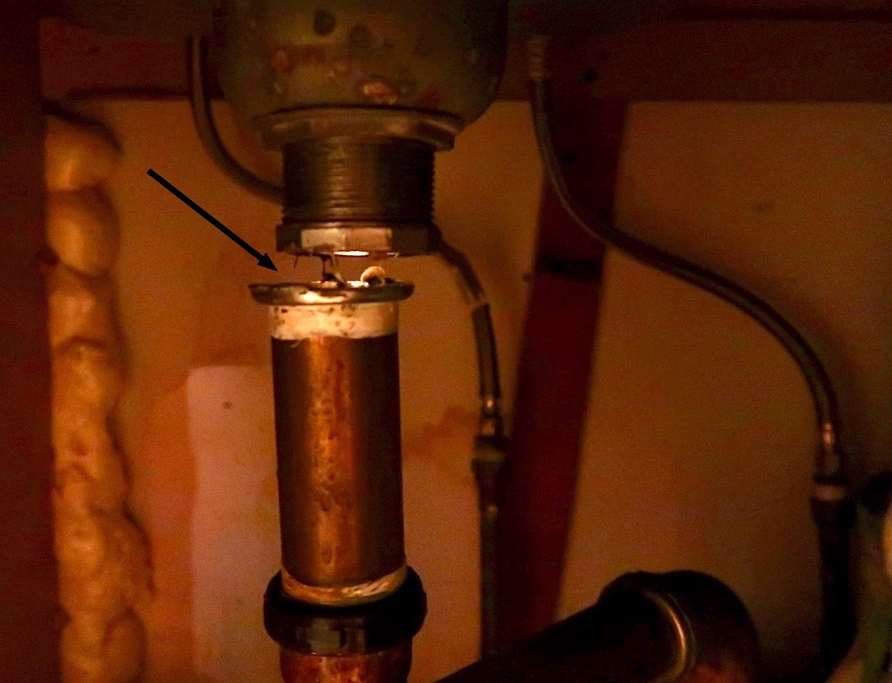 I wouldn’t mind having a week off, but it’s back to work today. It won’t be too bad, I’m on releases. That’s when people come to pick up their animals from the hospital. It’s a happy shift, because these are mostly the animals who came through whatever they were dealing with and are better and ready to go home. Everyone is happy.

I took this picture on a subway platform, while waiting for a train. This was actually a sad trip. I was on my way to a wake. 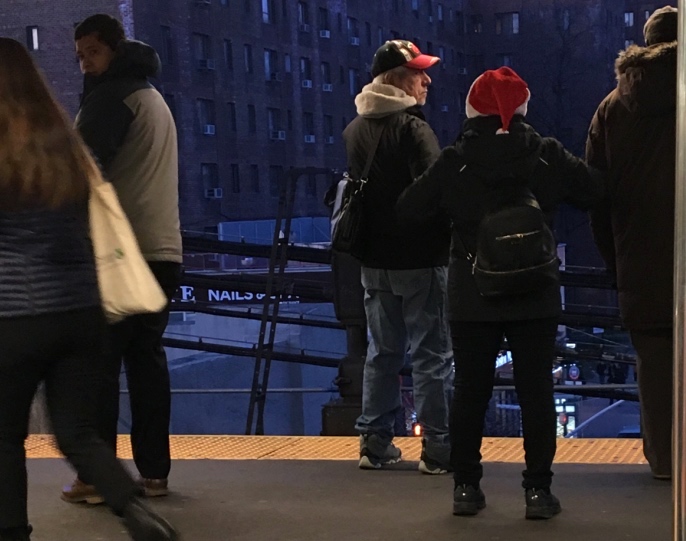 A few shots taken on the way to work yesterday morning. They aren’t pretty per se, but they are a few of the holiday scenes I walked by at the time. Let’s see what I come upon today. 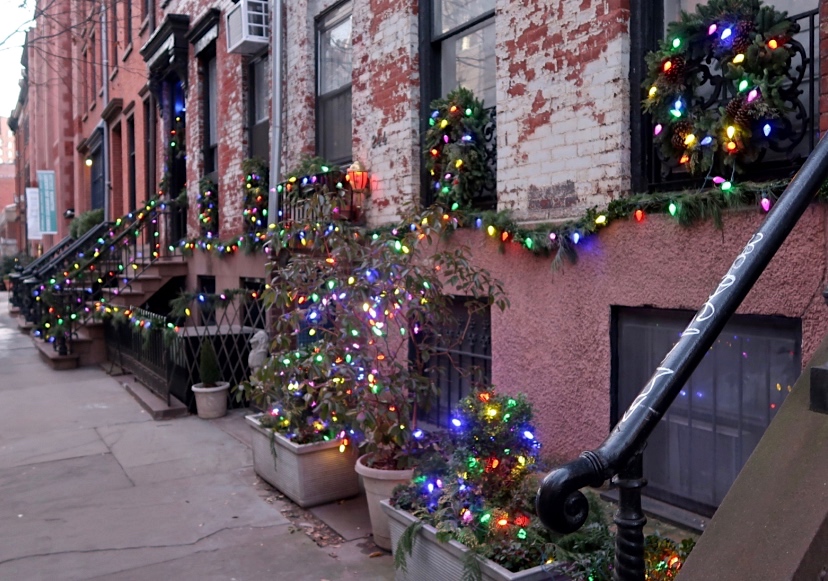 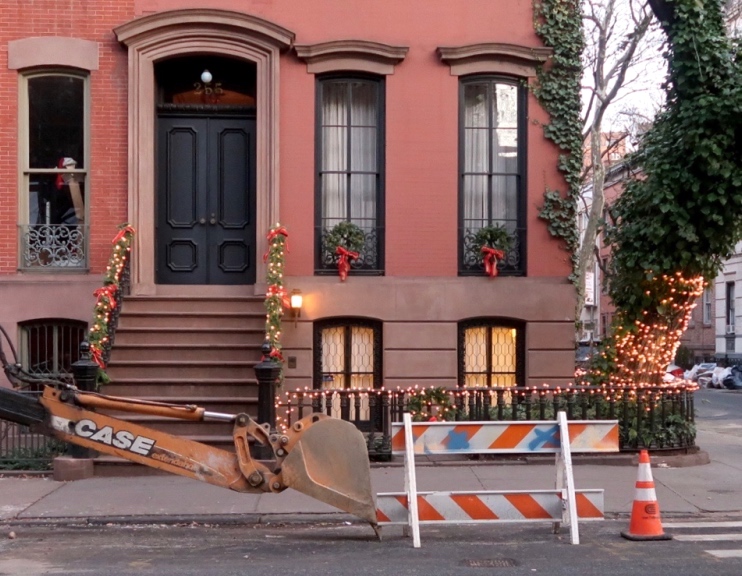 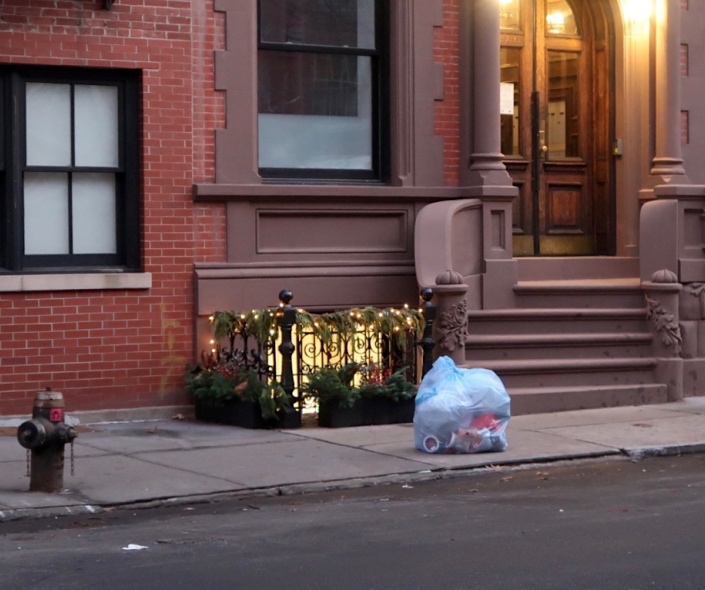 Below is a picture of Tiffany’s, almost entirely empty of shoppers. When I worked at Tiffany’s in the 1980s (and again in the early 1990s) it would have been packed this time of year. And the counter that I worked at, Elsa Peretti’s, pictured below, would have been the busiest of all, mostly because it had some of the most affordable items in the store.

It was so packed I wrote a short story about it. I wonder if I still have it somewhere. I wonder if I have the energy to look? I can’t now, have to head to the ASPCA shortly, but maybe later. I realize people are buying online, but still. There was probably no more then 10 or 15 people there, when normally there would have been no room to move and you’d have a wait before someone could help you. 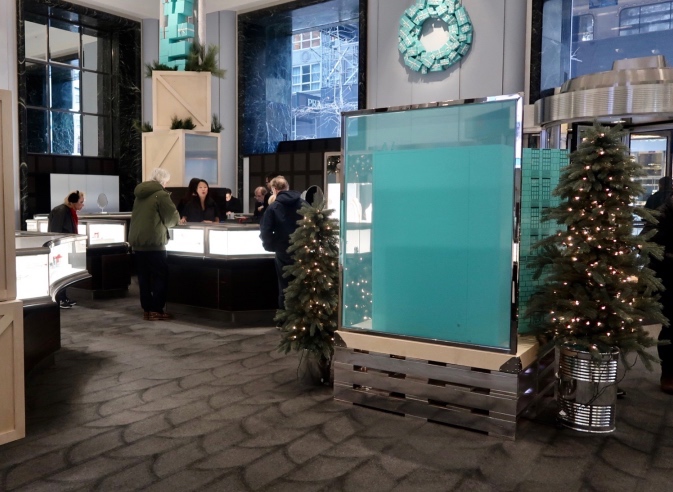 A friend of mine from our choir went to an impeachment rally instead of our yearly caroling outside the church. I wanted to join her but I got off work too late for rallying (but in time for caroling). She sent me a couple of pictures though. Thanks Barbara! It was FREEZING Tuesday night, so thank you everyone across the country who rallied. (What is with these people without hats on?? It was truly cold that night.) 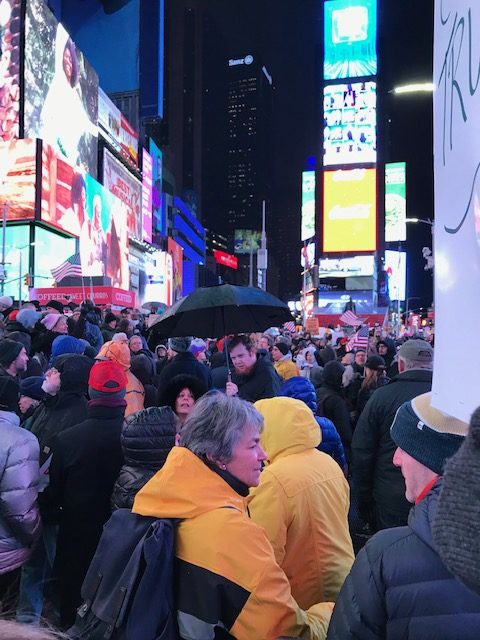 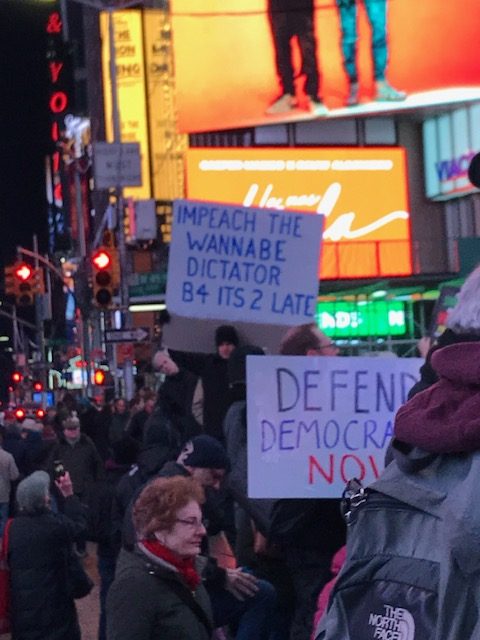