I was going through my trunk of memorabilia (looking to pare it down to a box) when I came across a song I wrote in high school. I didn’t like it at the time and looking back I still think it’s painfully ordinary. I don’t have a piano to play it on, but I played the right hand part on the Casio I use to practice difficult choir pieces. Nothing engaging or inventive or anything. Not a hint of talent or promise.

Also. I don’t know why I wrote 7/8 as the time signature. It must have been a mistake, but I didn’t pick up on it because … I was an idiot? Oh wait, in the third measure I did something which might explain the 7/8, except, does it? In any case, I do remember concluding that writing music was hard, and since I wasn’t at all drawn to do better I had better find something else to do with my life. Wise choice teenage Stacy! The title doesn’t mean anything. I thought it sounded cool and Grateful Dead-ish. Funny the things you remember.

Trunk Pare Down Result: I managed to throw out half a garbage bag full of stuff, but not enough to fit what was left into a smaller box. I didn’t throw out this page of bad music. And I saved the first novel I ever wrote, which is also very. very bad. I didn’t want anyone who might read a paragraph or two of it after I die to think I didn’t know just how bad it was, so on the outside of the envelop containing it I wrote: “My very, very, bad first novel.”

Unlike my music writing attempt, I wanted very badly to figure out how to write a good book so I kept going. Roughly twenty years later I published my first book. 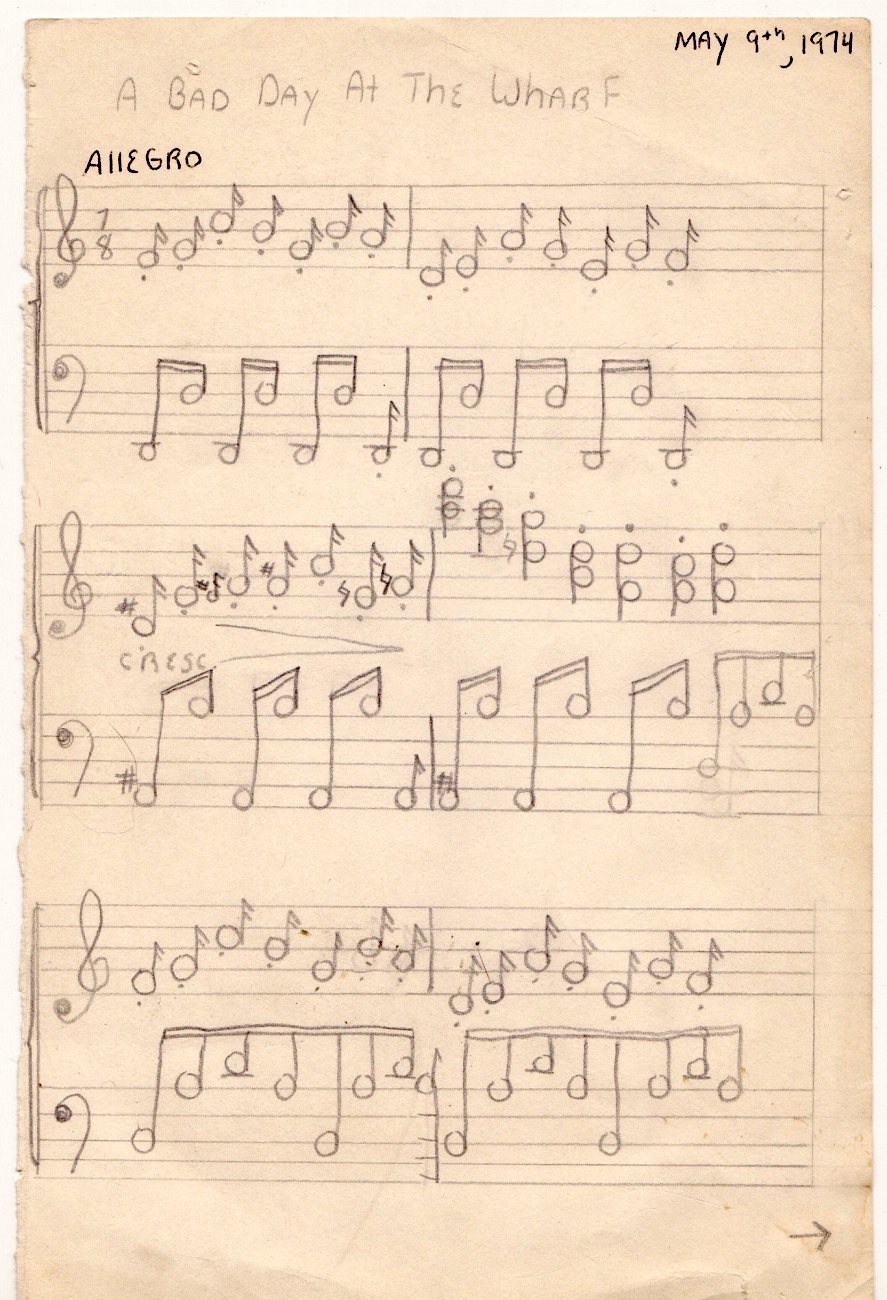 I was at the temporary Frick Museum location (in the old Whitney Museum location!) yesterday. One of the things I like to do when looking at portraits is decide who I’d be friends with, as if you can decide based on how some looks what kind of person they were. Among those I chose were Lady Hamilton and Grace Dalrymple Elliott.

This is Lady Hamilton. From the Frick website: “Emma Hart (1765–1815) was a woman of great beauty and charm who rose from humble origins to international fame. Charles Greville, whose mistress she was and who commissioned this portrait, educated her in music and literature, and Greville’s uncle, Sir William Hamilton, British ambassador to Naples, brought her to Italy, where they were married.”

Oh dear. She didn’t end well. “Emma attracted the attention of Lord Horatio Nelson, with whom she had a notorious romantic liaison until his death at the Battle of Trafalgar. Although she inherited money from both Hamilton and Nelson, her extravagance led her into debt, and she died in poverty.” 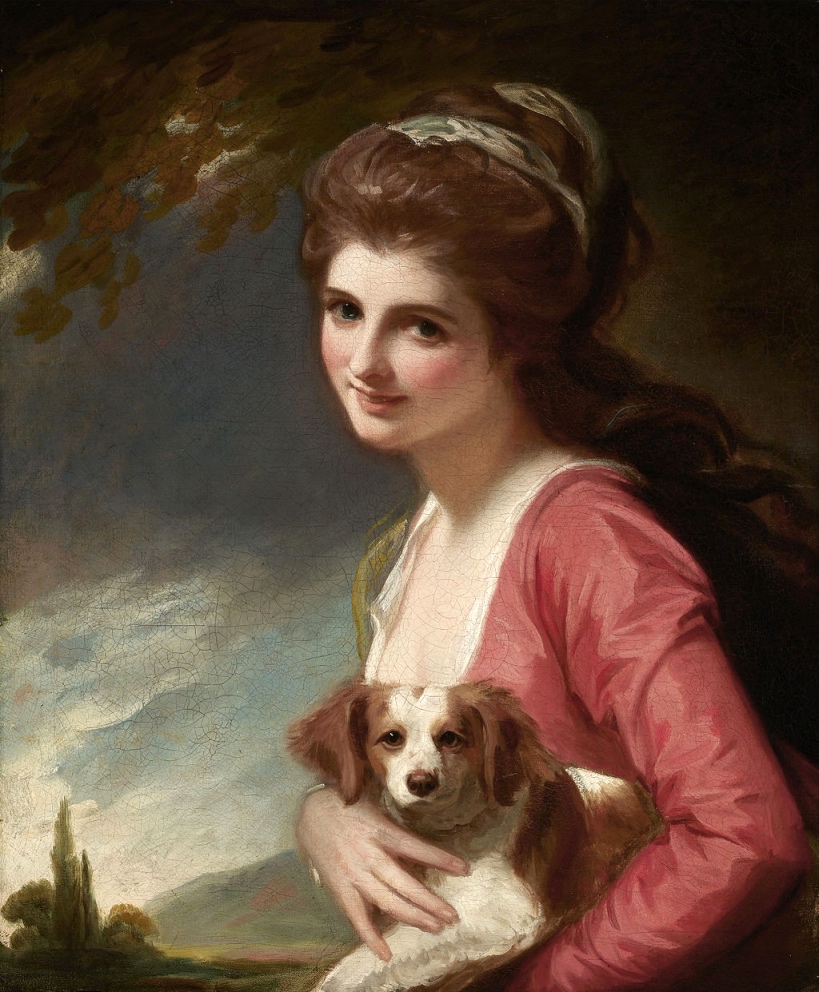 This is Grace Dalrymple Elliott. On the Frick website I read that she was beautiful and had many affairs practically her whole life long. The Wikipedia summary feels more fleshed out. “Grace Dalrymple Elliott (c. 1754 – 16 May 1823) was a Scottish courtesan, writer and spy resident in Paris during the French Revolution. She was an eyewitness to events detailed in her memoirs, Journal of my life during the French Revolution (Ma Vie sous la Révolution) published posthumously in 1859. She was mistress to the Duke of Orléans and to the future George IV, by whom she is said to have borne an illegitimate daughter. Elliott trafficked correspondence and hid French aristocrats escaping from the French Revolution. She was arrested several times but managed to avoid the guillotine, and was released after the death of Robespierre.”

She had a better end than Lady Hamilton. “She died a wealthy woman at Ville d’Avray, in present-day Hauts-de-Seine, in May 1823, while a lodger with the commune’s mayor.” 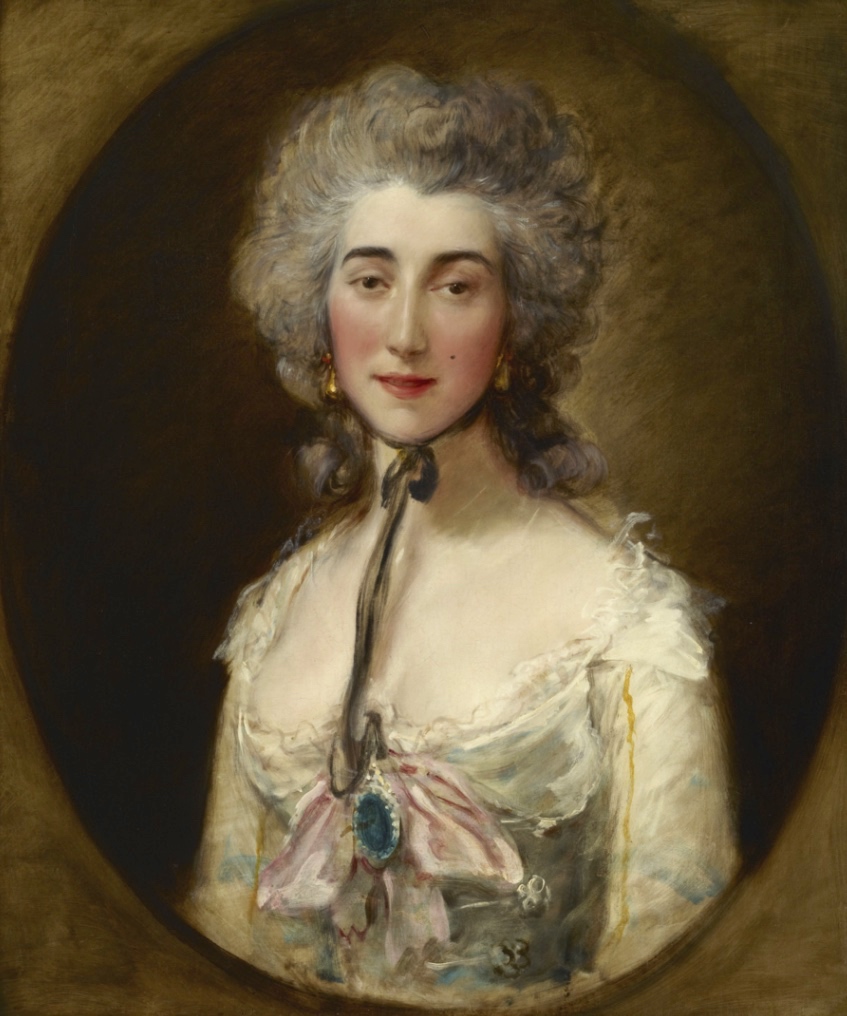 I went to see the newly renovated Gems and Minerals exhibit, and to go to a planetarium show. My god but planetarium shows are transporting. I would actually pay double to just sit there and have them move through the stars, with only a little commentary about what I’m seeing. Being able to see stars and the Milky Way would actually be the one thing that might get me to ever leave New York City.

I loved the new Gems and Minerals exhibit, but I discovered that I’m not as curious about how they are formed as I thought I would be. Or maybe I’d rather read a book about it, or see a movie. That said, I loved looking at all the objects and learning a little about them. Such natural beauty. It’s insane.

This just made me think of a fun project! A cabinet of curiosities! I should start one. I have a cabinet. I don’t love it, but I could start with that.

None of my pictures captured the beauty of the gems and minerals, so I’m posting a picture of what was once my favorite thing about the museum. 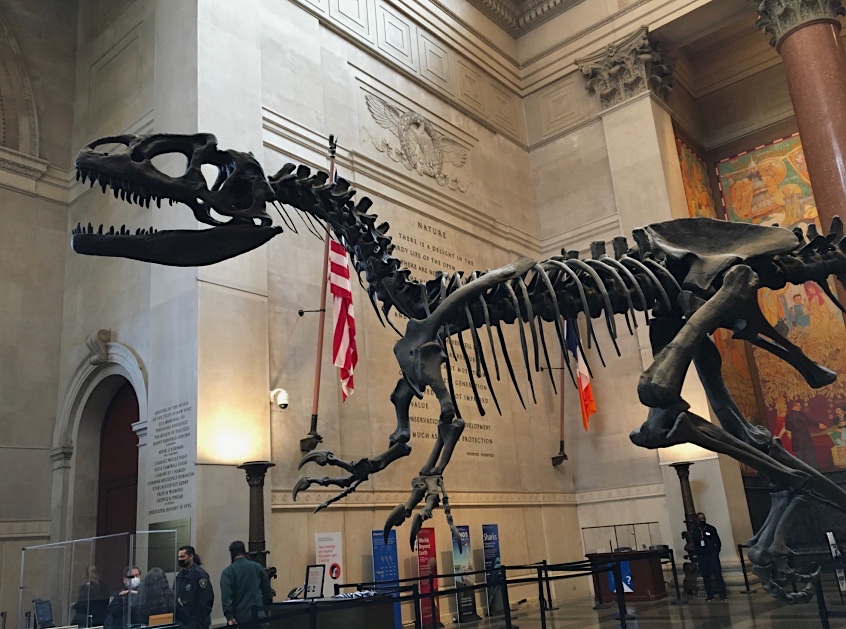