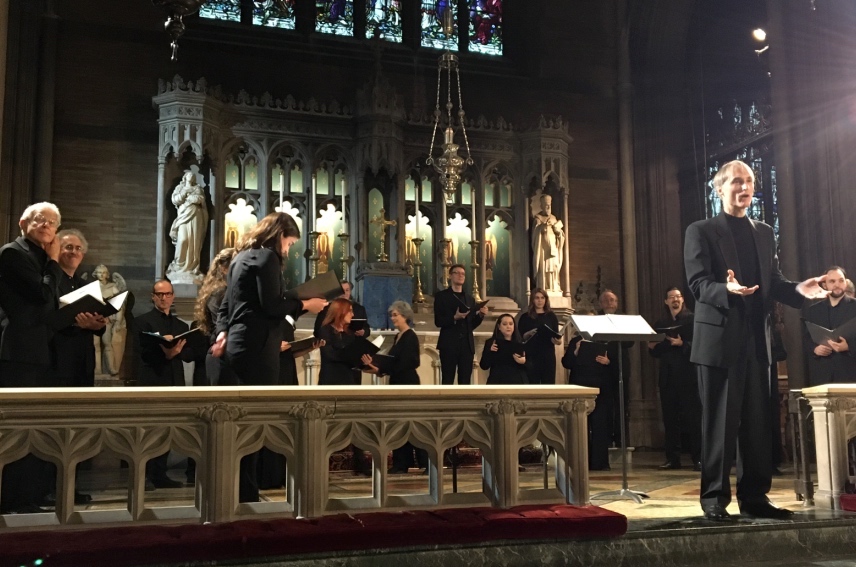 For many years I’ve been passing by this store, with this window display which has never changed, thank God. I love it. For whatever, this old and dusty hardware sparks joy. From their website:

“Since World War II, there have been many manufacturers of metal, vinyl and wood windows and doors established in the USA. Some of these companies had a life span of a few years while some are still in business.

“Many of the manufacturers who went out of business, and current ones, used and use hardware that is very unique in its design. That meant that, if a window or door was in perfectly good operating condition, except for broken or worn out hardware, it would have to be replaced if the hardware wasn’t available.

“We are specialists in duplicating obsolete window and door hardware, as well as miscellaneous hardware items of a similar nature. We can furnish almost anything that you might require either by having it in stock or by making it in our shop.”

The Barry Supply Company has been in business for 57 years! If ever I am in need of window or door hardware, I know where to go. 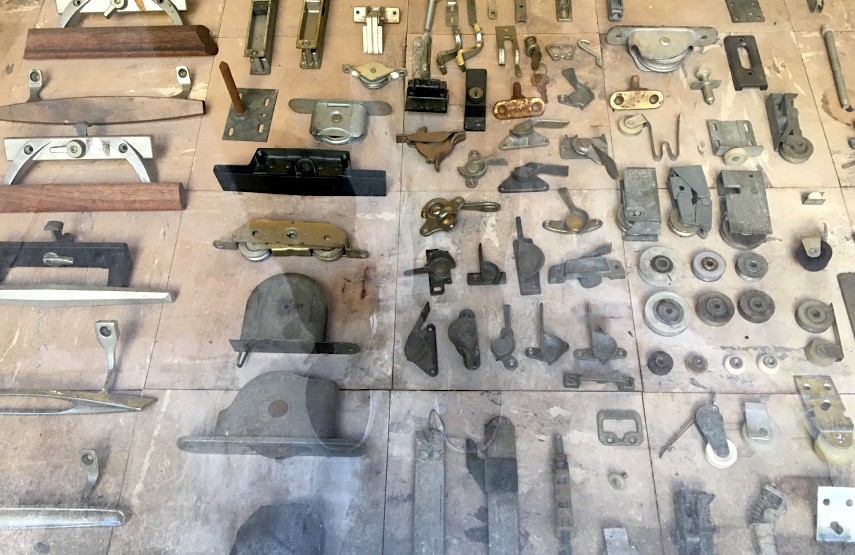 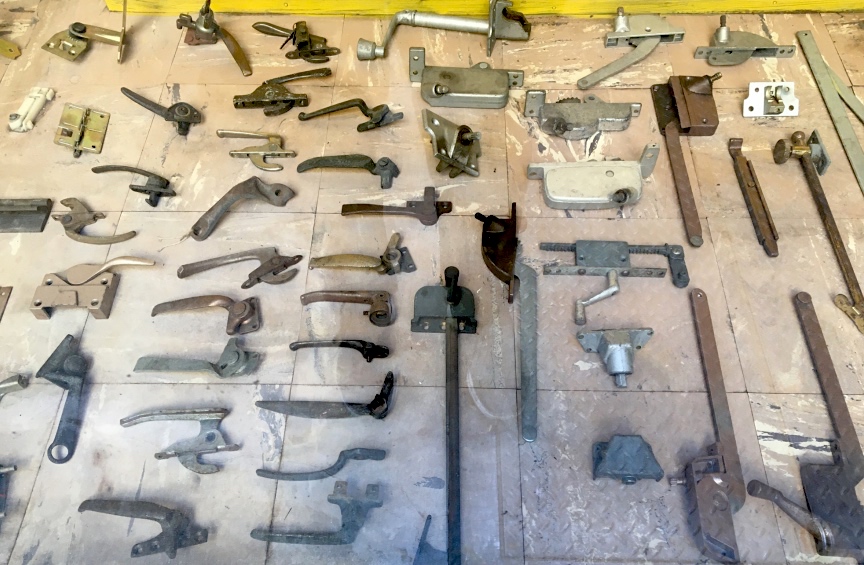 The party for my cousin Bill Kaelin, who won the 2019 Nobel Prize in Physiology or Medicine, finally happened this past weekend. It was postponed twice due to the pandemic, but we got to celebrate last Saturday. I only took a few pictures and they didn’t come out well, but here they are, such as they are.

This is the view of the tables and the glittering settings as we entered the dining room. 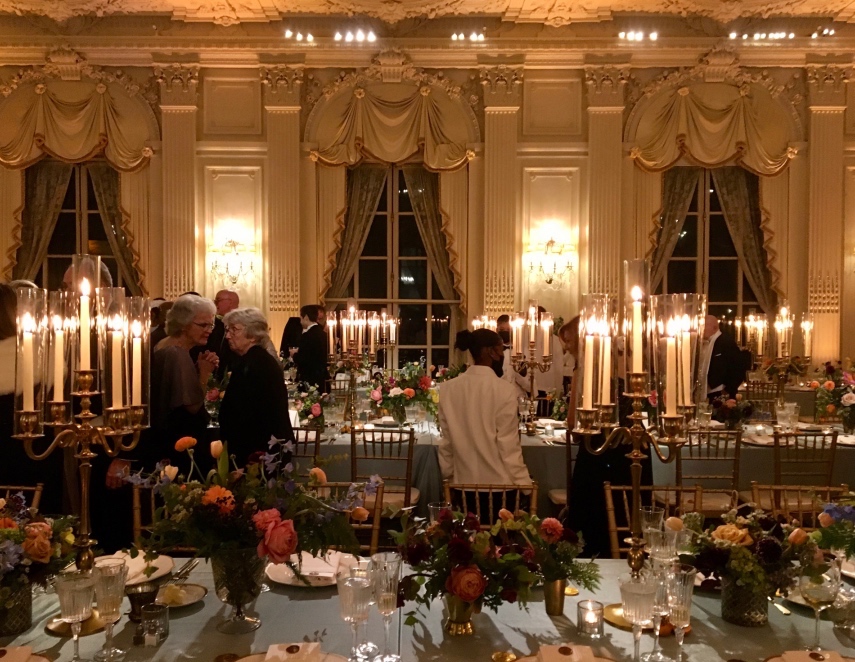 This is my and my sister-in-law Robin Horn in our gowns. 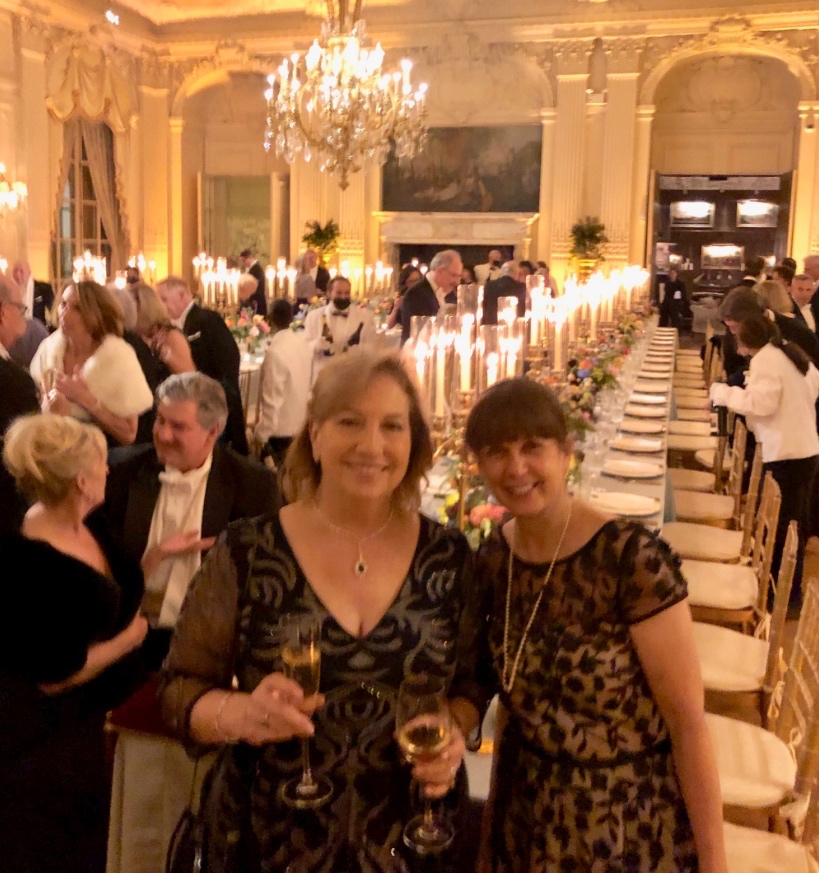 A shot of one of the gowns I loved (there were many, I love fancy gowns, it turns out). 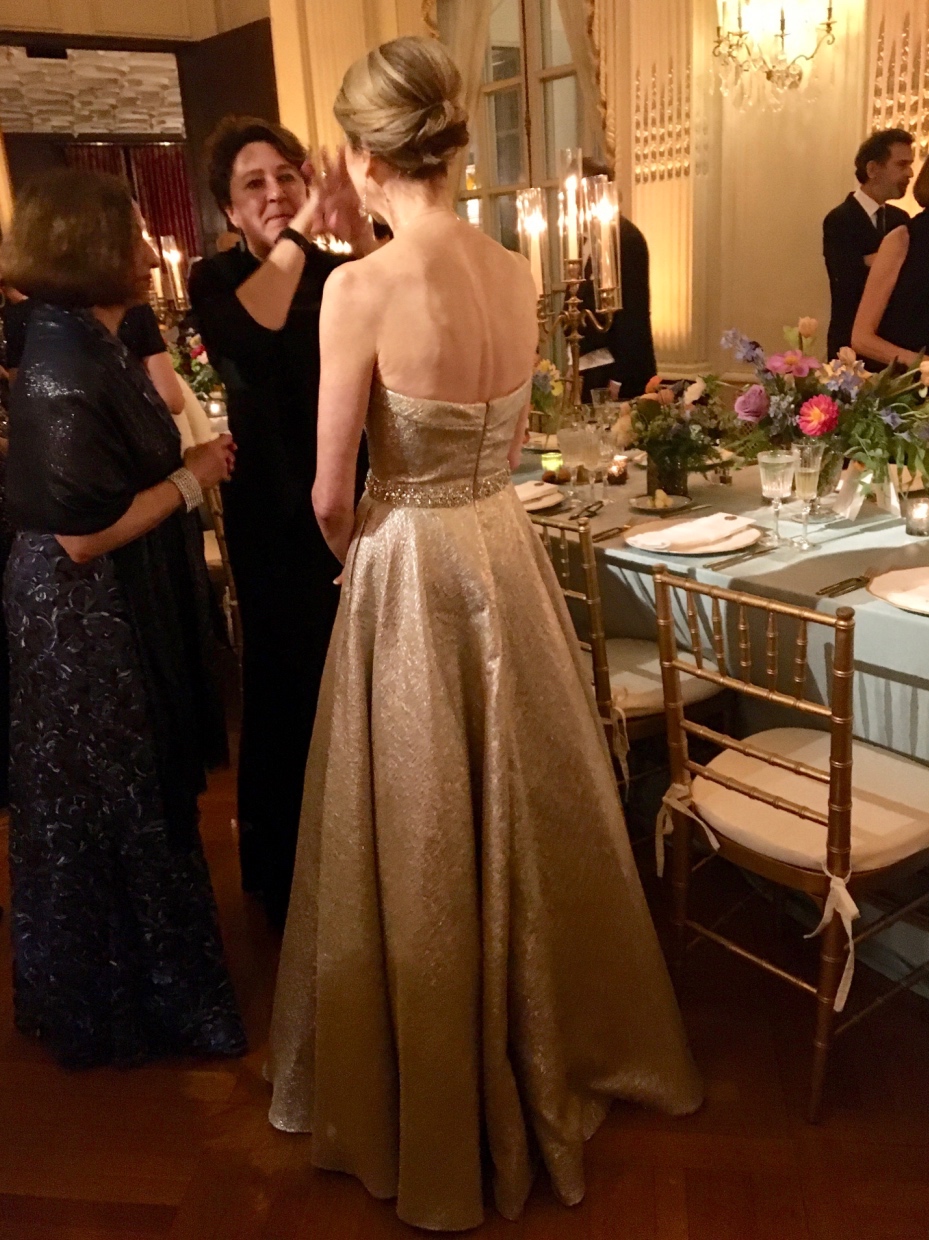 This is the Nobel Laureate jumping up and down for joy at the end of the evening (we were all dancing). That is my brother Douglas to his left. It was a magical evening, and my cousin is such a lovely person. 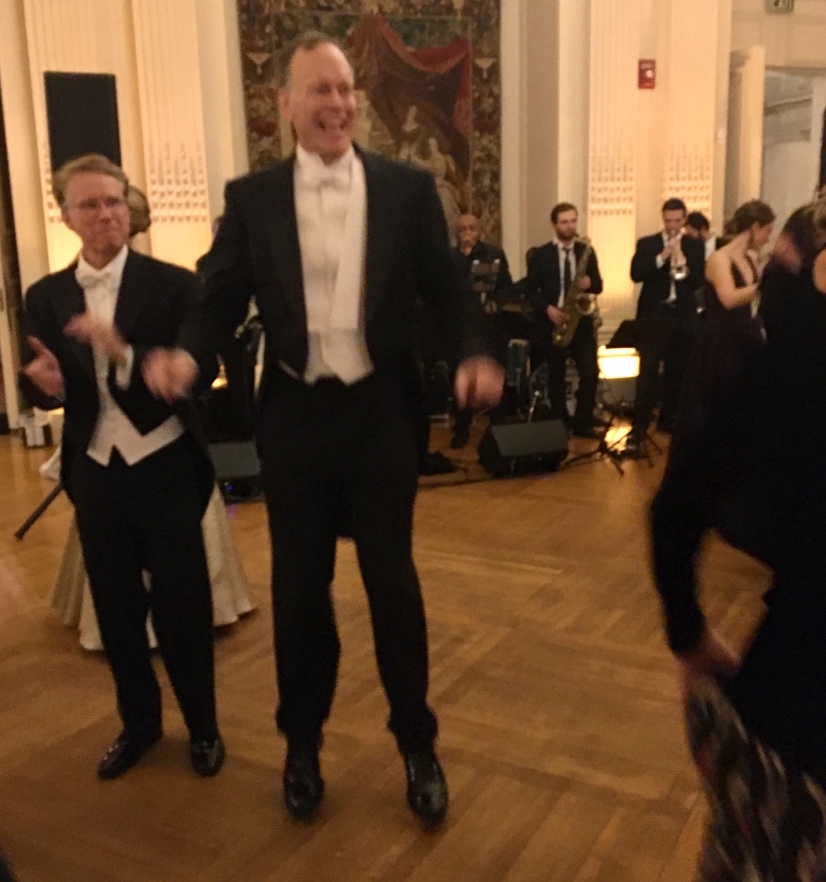 The Choral Society of Grace Church has resumed rehearsals! Masks are optional, but I’d say most people are wearing them. I’ve been struggling with my glasses fogging up. I bought a spray called Fog Away, and that definitely helped. I also noticed that the fogging just stops at a certain point. Not sure how to explain that. Something equalizes in the small environment behind my glasses?

It’s heaven singing with other people again. I don’t think I sound very good, but I’m hoping I’ll sound better as time goes on. For now I’m just trying to make sure no one hears me. Ha.

I posted details for our Christmas concert in December under events. Because it’s an indoor event people have to bring proof of vaccination. 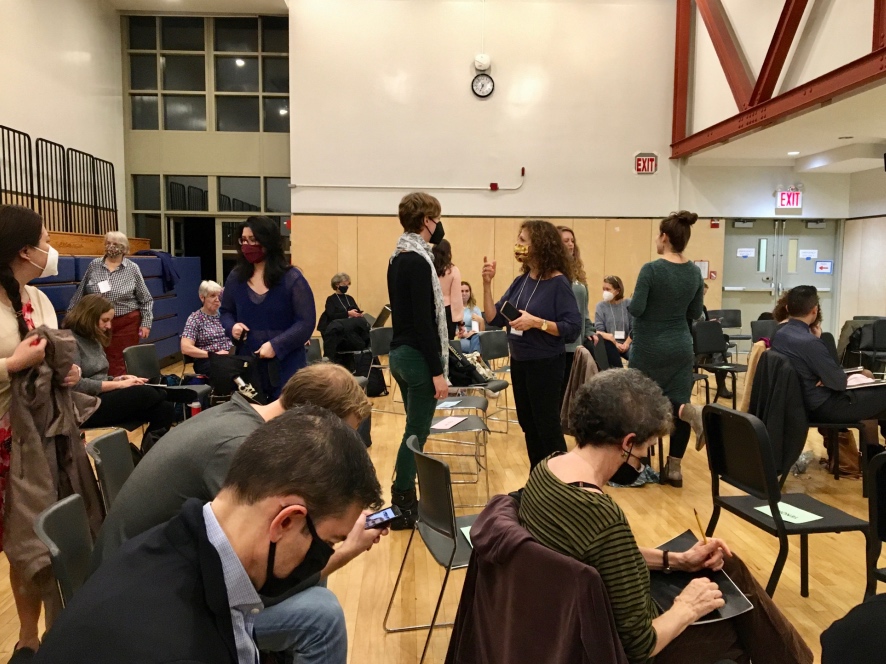 Except crows are cute, not scary. 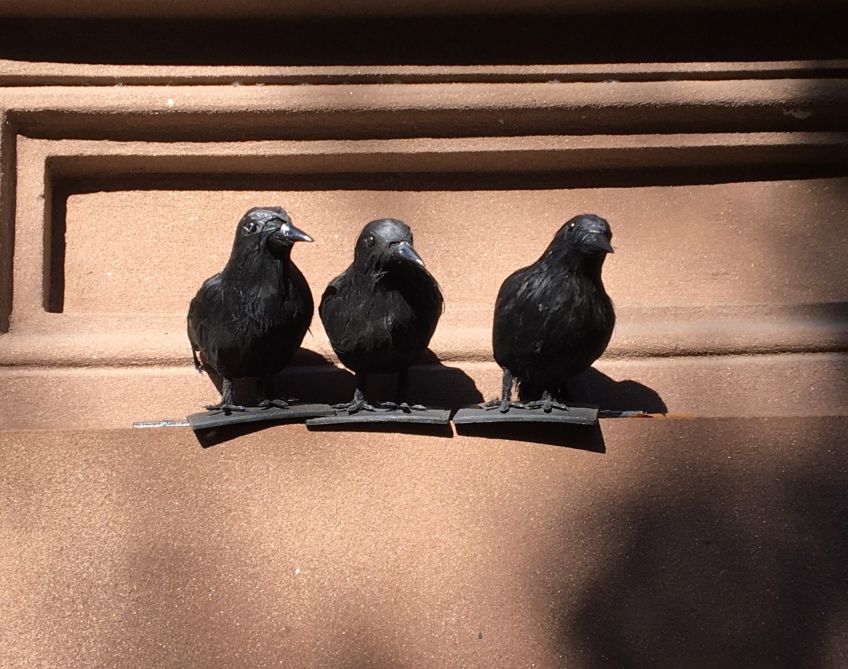 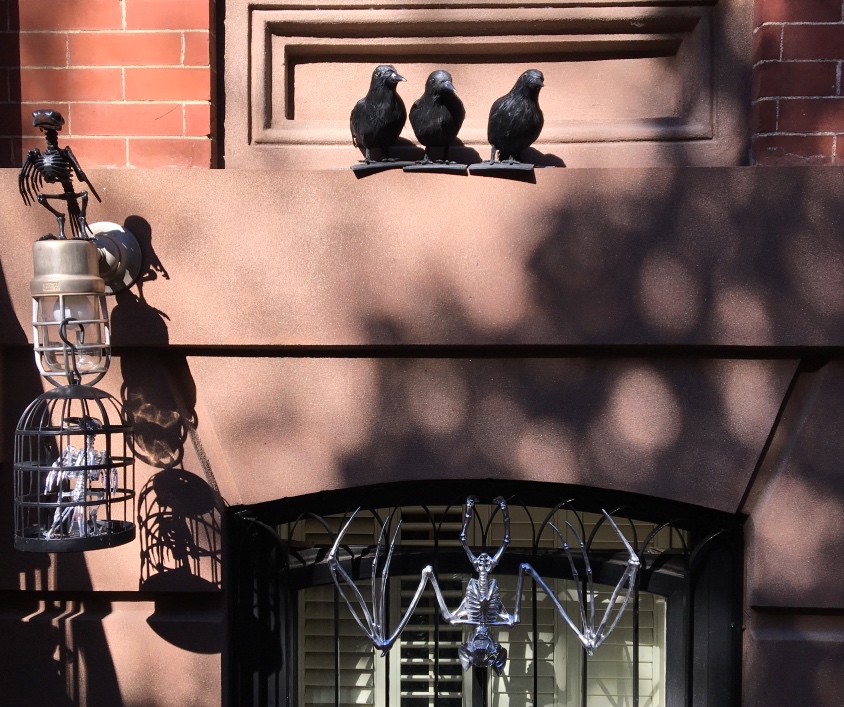