Literally! As you can see from this shot from my walk through Central Park. But now you must excuse me. I’ve got a dentist appointment at 2 and I have a lot of moping to do. 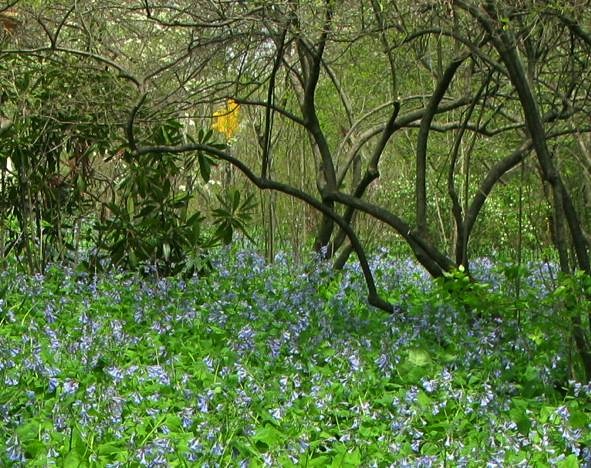 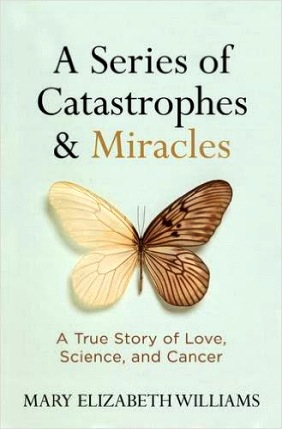 I’ve got a couple of friends who have new books out. First up, A Series of Catastrophes and Miracles: A True Story of Love, Science, and Cancer by Mary Elizabeth Williams.

If you’re in New York she is doing a reading and Q&A on Monday, May 2 as part of a series called Above the Bridge. “Instead of our $5 cover charge, this is a by-donation event with 50% of the proceeds going to Gilda’s Club.” More info here.

A couple of snippets from the reviews:

“This highly recommended account demonstrates the value of cutting-edge cancer research, but it is also beautifully crafted, and many readers will find it entertaining and—though the author might not like this term—inspiring.”—Library Journal, starred review.

“Exhilarating and entertaining…Williams delivers a complex tale about a complex disease.”—Kirkus, starred review.

I wish my writing had a fraction of the humor and heart Mary Elizabeth Williams’s writing has. You won’t regret picking this up. That reminds me, she wrote this great piece, How to Talk to Someone With Cancer. I live in fear of saying or doing the wrong thing in those circumstances and she gave such great advice. I hope that made it into the book in some form.

I was at the Municipal Archives, researching one black man who was killed during the July, 1863 Draft Riots in New York City, when I noticed a lot of children were killed during the riots as well. If you don’t know about the riots, you can google it, but for three days people went on the rampage here in New York City. I don’t know a lot about it myself, and I’m getting the sense that scholars disagree about just what the riot was about, but for now I want to note the children who died.

I started looking into it, and I believe more children died than what I initially found, but here are the names listed in the Coroner’s Inquest Journals. A number of children, some of whom were participating in the riot, were killed when soldiers fired on rioters at the Armory at 2nd Avenue and 21st Street

I didn’t know which picture to post today, but this one seems kinda appropriate. It’s a picture of an arrest in Washington Square Park that I passed by last week. I was a little taken aback by the holiday atmosphere of the crowd around the arrested man, but I don’t know the backstory. 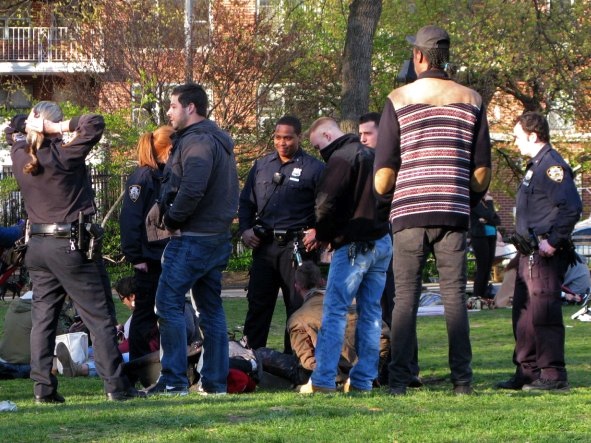 I wanted to recommend this book, the full title is, From Slavery to Poverty: The Racial Origins of Welfare in New York, 1840-1918. I’ve alway been in favor of reparations, although that is not what this book is about. It just once again raises the issue for me, and there was an op-ed in the Times yesterday about reparations, so I have it on my mind. But if you spend anytime researching American history, at a certain point you’re just “holy mother of God, even if we try for the rest of eternity, how will be ever fix this??”

I know a lot of people think slavery happened so long ago, and no one today is still truly suffering its effects or from all the associated evils of slavery. This book connects the dots between then and now in the most meaningful way (although she stops in 1918, except for the epilogue). You see clearly how the consequences of slavery continue to ripple through from one generation and time period to the next and to destroy. Ta Nehisi Coates did this as well in The Case for Reparations. These two should be read together.

Gunja SenGupta is a professor of history at Brooklyn College and the Graduate Center, City University of New York. I read her book as research for mine.

An undated photograph of a glee club at the Colored Orphan Asylum in New York City. It was from a booklet published in 1936, so it’s sometime around or before that. 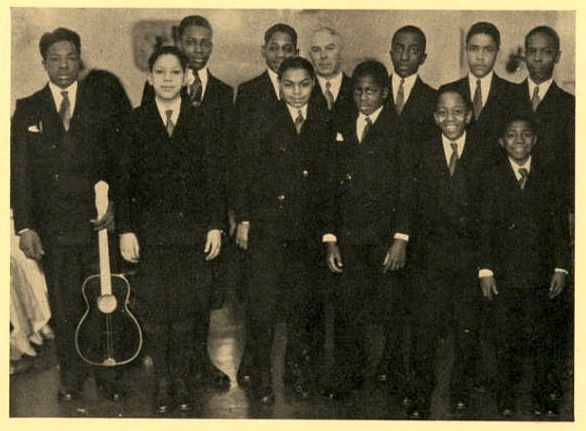 I feel bad for the tree, but I was fascinated for a few minutes, reading the carvings, trying to find a really old date. The oldest I saw was from the 80’s, but most people didn’t date their carving. Some of these could be older. (This is in Central Park.)

I flashed on the Abbott and Costello movie, The Time of Their Lives, a very sweet movie, and not so much a comedy. There’s a scene of a tree carving aging, it begins at 23:18. 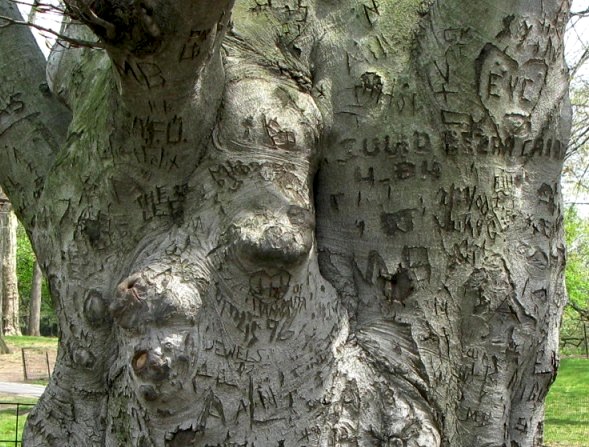