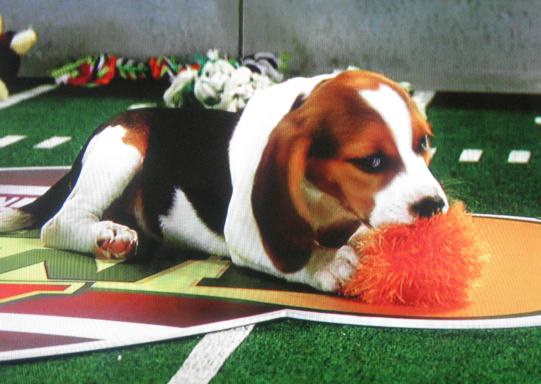 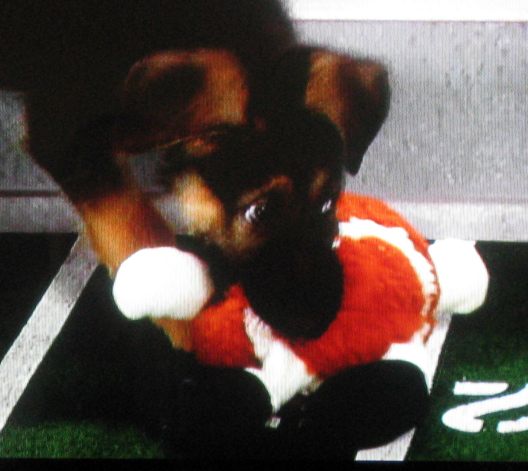 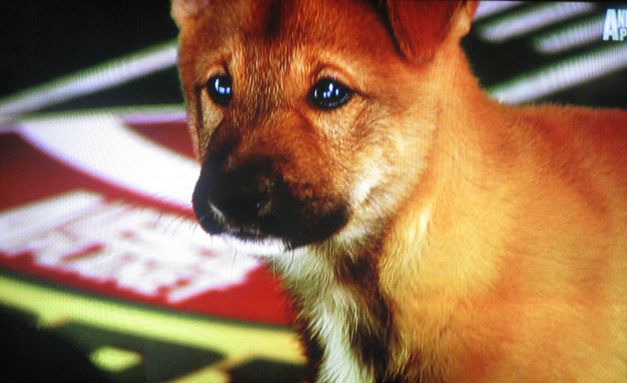 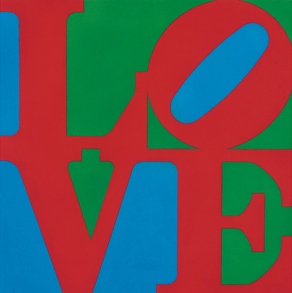 A friend of mine is collecting love stories for a book. Right now they’re appearing in a series on Salon called Americans Talk About Love. There’s two up now, and I read the one from Louise.

Please go read Louise’s story, but also, please, please read the comments (called letters on Salon).  I was stunned.  I had all sorts of feelings about Louise’s story, and I didn’t see all the hate coming.  It’s astounding.  Who are these people?

I tried posting a link, but it doesn’t work. Go to Salon and look on the left under Special Features.

The guy that is collecting these stories, John Bowe, did a similar book with his sister Marisa, (she’s the one that’s my friend, I know John through Marisa) called Gig: American’s Talk About Their Jobs.  If you’d like to share your love story, they’re collecting all kinds. Here’s their plea on Salon:

We want to know about every type of love in the United States: From rich, poor, left, right, long, short; from Alaska to the Florida Keys. If you think we should interview you or someone you know write us.