And yeah, I was there. I swam 240 laps (that’s 2 miles plus 16 laps). I have to miss a bunch of nights so I can’t actually win the thing, but I’ll be able to swim 25 miles which is enough to get invited to the dinner at the end of the summer.

Except I know myself. It’s going to bug me. Maybe I’ll be able to swim enough to come in third.

Backstory: Every summer the NYC Parks & Recreation Department sponsors a summer lap swim contest. Anyone who swims 25 miles by September 2nd gets a tshirt and is invited to a celebration at the end of the summer. There’s also a 1st, 2nd and 3rd place trophy for the man and the woman who swim the most miles in their division at their pool between 7/5 and 8/5.

Two more shots from Fort Tryon Park. I love these steps to nowhere. There were a few sets of steps like this, but this one was the prettiest. 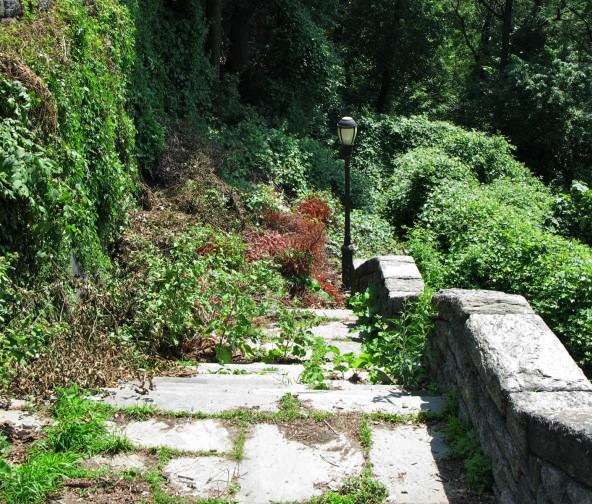 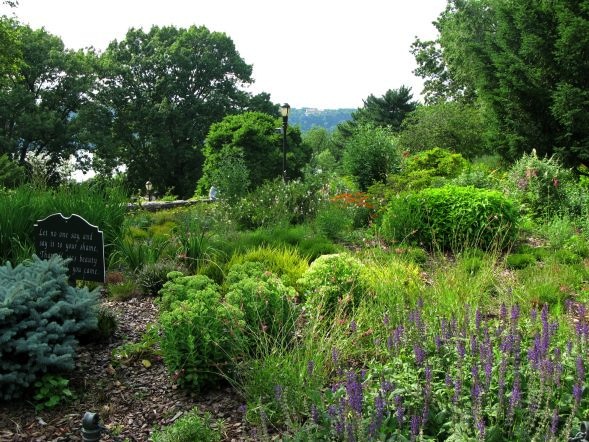 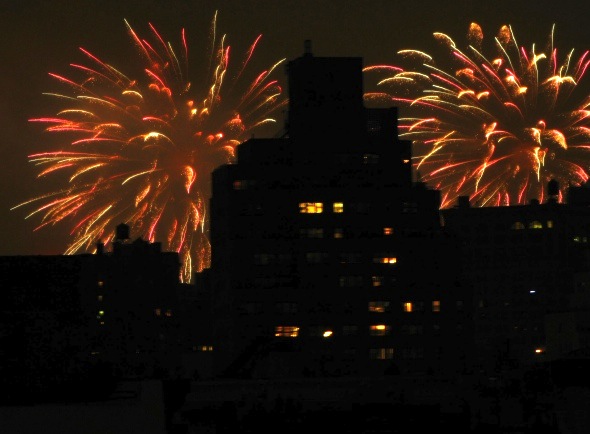 I went up to Fort Tryon Park to sit and read and these two guys kept me company. What is the red one? Is that a cardinal? The feathers on his head would sometimes spread like a cockatiel. 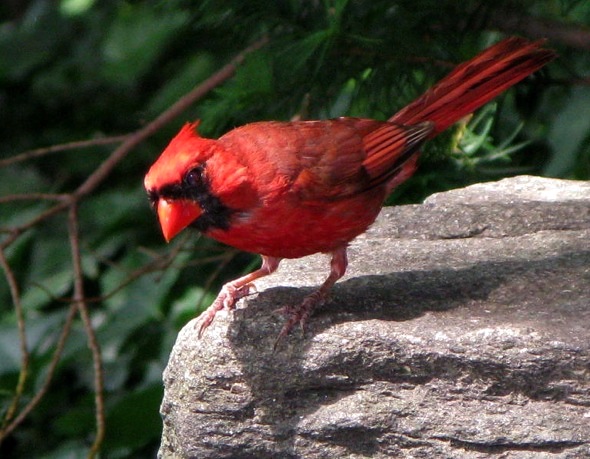 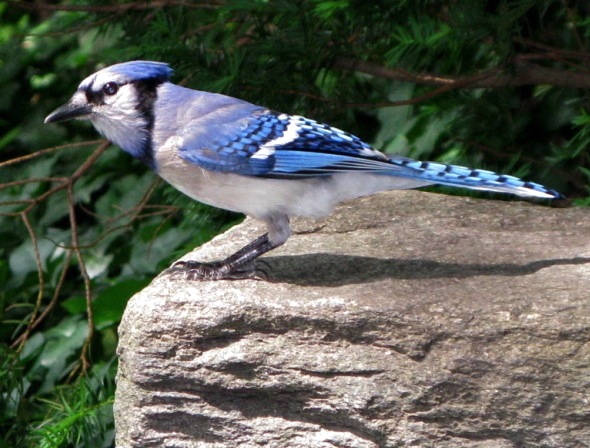 I don’t know why it is, but anytime I have to read anything about Boss Tweed, a famously corrupt New York politician from the 19th century, I fall asleep. For some reason I found this history relentlessly tedious, not fascinating. That said, I have 52 pages of research from retired Sgt. Michael E.J. Bosak about him and a voting scandal from 1870. I have high hopes for this paper!

This is a shot from a courthouse he had built and which led to his downfall. Funnily enough, considering his history of voter fraud, it’s a voting site! This is where I’ve been assigned the past two times (I’m a poll worker.) I hope this is where I’ll be for the presidential election. Actually, I really wish I was working the poll site where I vote, just blocks away from where I live, but that won’t happen. The Tweed Courthouse is beautiful though, so it’s a nice 2nd choice. 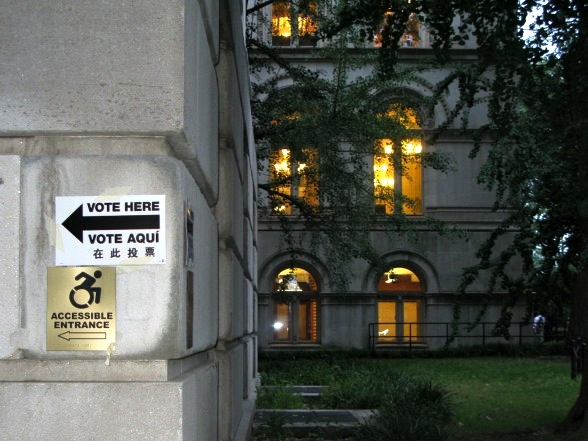 I’ll be writing all weekend, but it’s what I love to do. Also, I’m at the easier part. It’s always terrifying starting a new chapter. What the hell am I going to write?? Will it suck?? But once the first draft is written, even if it does suck, going in and fixing it is not as hard or scary.

Plus, I will have company. Desk cat! 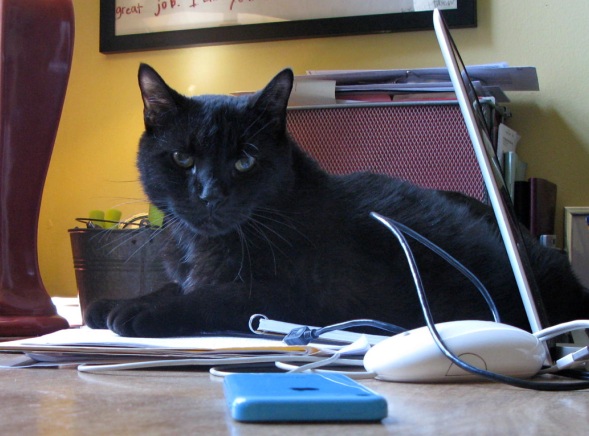 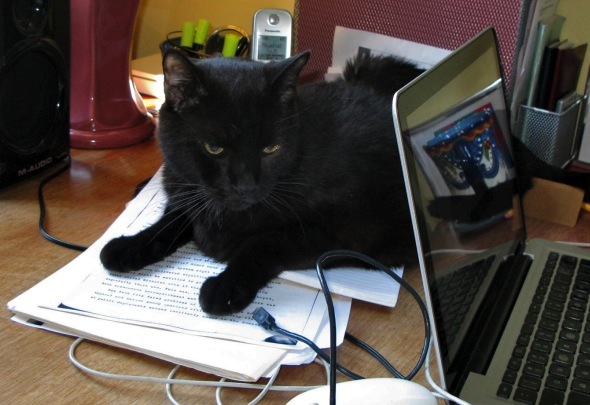