It’s the 20th anniversary of Sex and the City. Most of the articles I’m seeing noting the anniversary are negative. But I loved the show. I read the criticisms and even though I agree with pretty much every thing they’re saying I still remember it fondly. Carrie could be horrible, and an idiot, but I still loved her. And Miranda and Charlotte and Samantha. My favorite article about the show is here (but it’s from 2013).

I live a block away from the apartment on Perry Street that was used as the exterior for Carrie Bradshaw’s apartment. Luckily, I was around when they did a shoot for the first Sex and the City movie.

20 years later and people still show up there every day to take pictures. I took the shot below in 2012. I’m heading out later (to my event at the New York Public Library, where Carrie and Big didn’t get married). I’ll walk by Carrie’s old apartment and take a picture of whatever I see there. I should also take pictures at the NYPL. I know exactly where they filmed each shot. 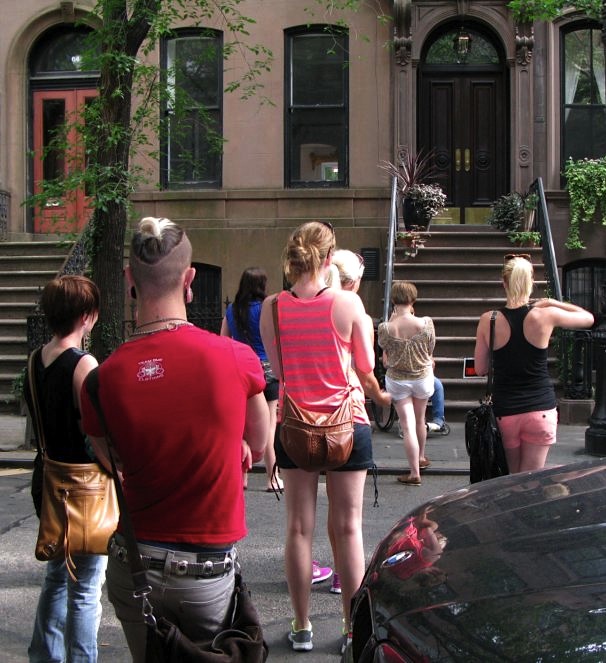 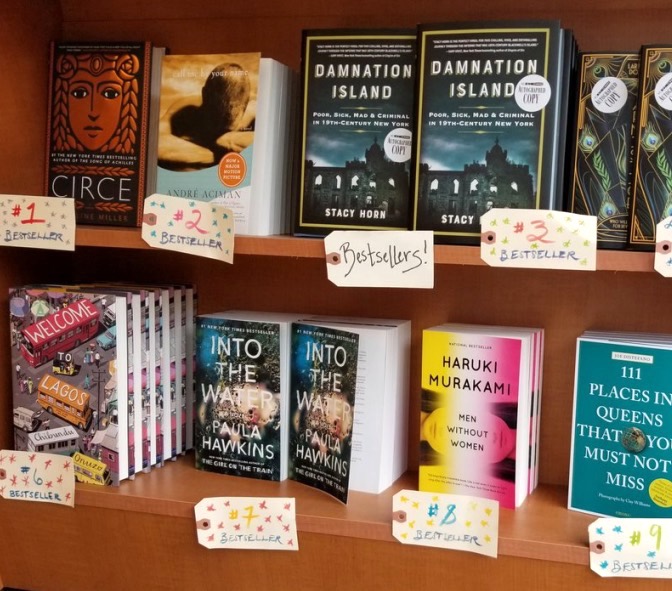 I’m having a hard time staying awake on the train to Boston. I think Boston is the last stop so I might be okay if I fell asleep. But I’m not positive. And maybe they don’t sweep the cars for sleeping passengers in any case. We’re in Rhode Island now. I believe I have another hour and a half worth of struggle ahead of me.

Bleeck and Bali doing what I wish I could. 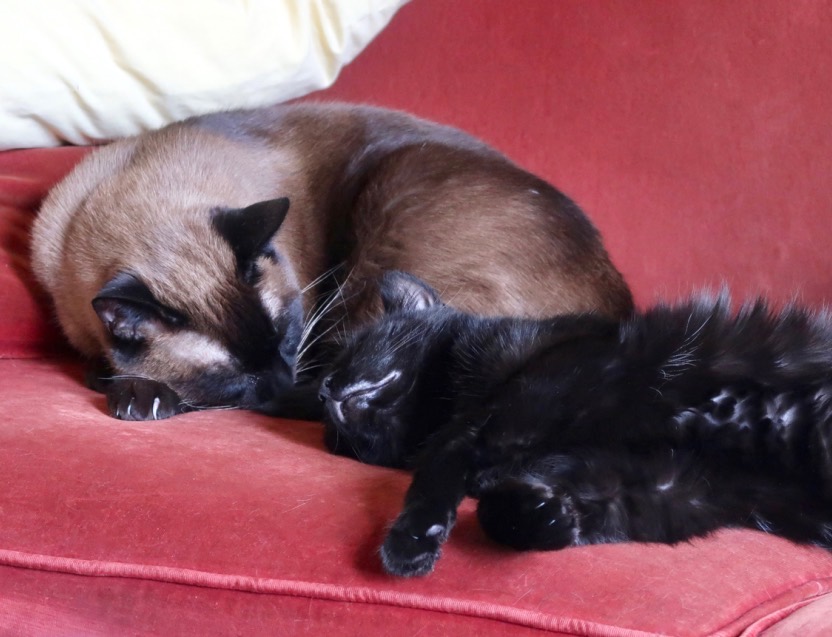