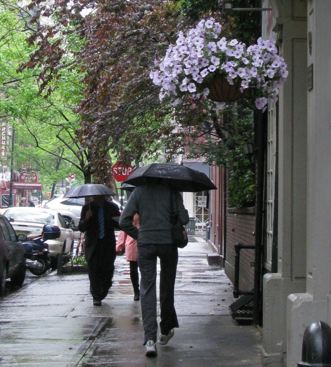 Stuck inside on a rainy day??

Well, never mind about that.  I give you kitten-cam! Beware.  It’s hard to look away.

Or a better attitude.

Yeah, I’m going with puppy.  Okay, no, the attitude thing.

Friday I start Spring cleaning.  That will help.  It never fails to give me a nice, fresh start feeling.  I’m deciding whether or not I can afford to have my windows cleaned.  After the new computer splurge money is a little tight! I posted this on a blog somewhere just now and I wanted to post it here.

SPOILER ALERT IF YOU HAVEN’T SEEN THE MOST RECENT EPISODE.

I wanted to repost it here because I loved the backstory about Jimmy, the person who essentially sacrificed his life for Heaven (and his daughter).  And I’ve heard some negative buzz about this last episode and I think it was one of the best of the season, and that the show just keeps getting better and better.

I love that the angel Castiel is such a complicated character (and as someone else said, Misha Collins is one of the best actors to have appeared on the show).  His decisions carry adult, moral weight and like every real decision in life, just identifying what is the right thing to do is not clear cut and easy or without consequences and sacrifice.  The right thing to do doesn’t always equal happy ending for all. Castiel is a more fearsome good guy, just as I imagine an angel would be if there was such a thing as angels.

I’m dying to know what Castiel was going to tell Dean, and what happened in Heaven to change his mind about telling him.

Which reminds me, I also likewise love that God and Heaven are not sugary, light fairytale depictions, but carry the same weight and ambiguitythat I described above.

No cat was harmed in the making of this action shot.  Before I forget, because I keep forgetting, I keep meaning to post this link to Obama’s speech at the National Academy of Science.  So worth watching. 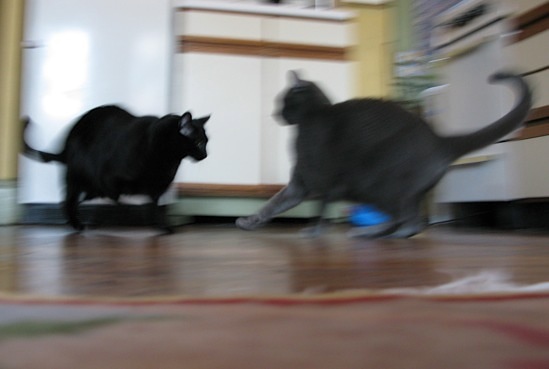 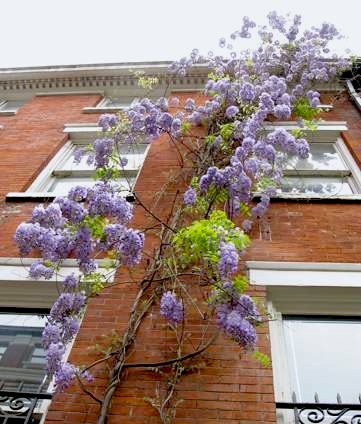 I just had Pirate Booty for breakfast.

I think that might say it all for what kind of day today is going to be.

A few hours later: I’ve been googling Beethoven and the Missa Solemnis.

Okay, I have to go out there and get real food.

I think it’s a reflection of my day, which has not gained any traction in any direction.

I should just surrender to the nothingness of today.  But I do need food.

I wish I was a better shopper so I didn’t have to go out and forage every morning.  Even the slightest bit of planning could avoid this daily ritual. 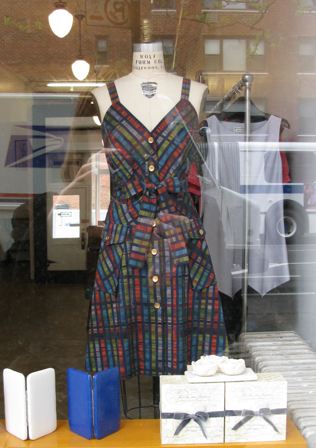 I have a 10% coupon for Old Navy and I’m going to use it! I need some light summer pants. I noticed I have none. What happened to the ones I used to own? Must have gotten rid of them during my last Spring cleaning. They must not have fit well anymore. But why didn’t I get replacements then? Okay, this is boring.

Even more boring, I was going to save myself some money and not get the windows cleaned this Spring, but the owners of the building next door hired guys to clean the exterior of their building which made all our windows completely filthy. Grrrr.  The thing is, whenever I pay to get my windows cleaned I also have to pay these different guys to remove the air conditioner and put back in order to clean that window. It ends up costing $$$$.

But there’s nothing like clean windows, so I fork it over.

So, yeah.  Choir practice this morning.  We might as well just do the et vitam venturi fugue over and over and over.

I haven’t done “A Dress I Can’t Possess” in a while. Here’s a cute one which is, as usual too short for me.  I won’t wear anything above the knee anymore. But it’s cute otherwise.  I’d like it as a top as well.