Update: I still hate, hate, hate self-promotion. But radio interviews are the one exception. Those are almost always fun, and the one I had yesterday with host Mike Cuthbert was especially great. One of the first things he said to me was, “My wife and I read your book and we can’t figure out how you’re still single!” Cuthbert was also once an associate conductor, so he knew what I was writing about intimately. (Must look up Gian Carlo Menotti’s The Unicorn, the Gorgon, and the Manticore, something he recommended.)

I was early for my interview though, so I went across the street to kill time in Central Park by the reservoir. And I saw a turtle! I have always loved turtles. Which reminds me, a very kind fellow author at Algonquin Books, Caroline Leavitt, gave me some self-promotion advice and one thing she suggested was write a piece for the New York Times Modern Love column. So I read the one she had written, titled, “My Touchstone and a Heart of Gold.”

It begins with, “I never intended to get a tortoise.” It is so charming and also so deep and moving I immediately choked. I can’t compete with that, I give up. (I’ll get over it.) But you should read her column. And who can resist a turtle? Except I don’t know the difference between a turtle and a tortoise or which one this is. But I fell in love with him. 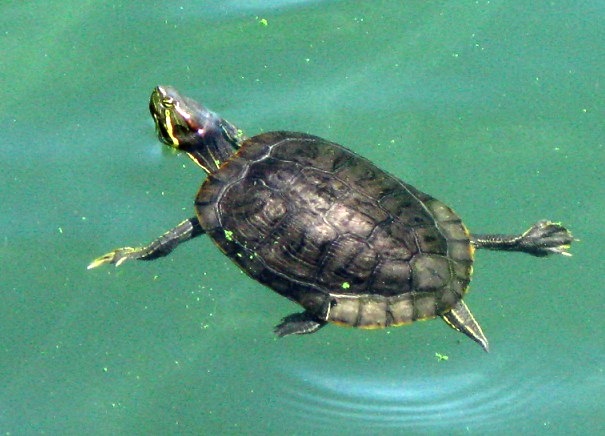 No, no, don’t swim away little guy! Okay, goodbye. I will never forget you. 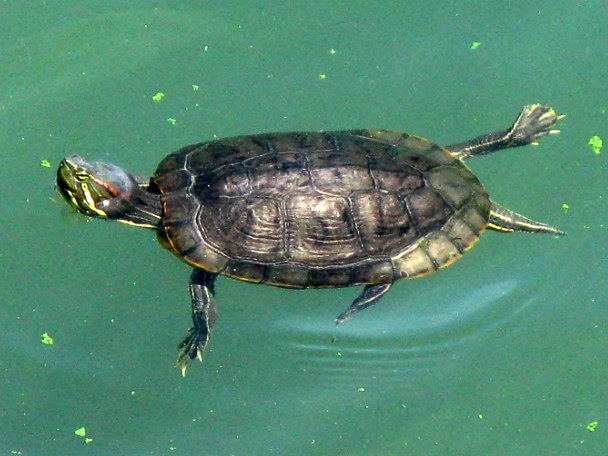 I don’t know how I’m ever going to thank Violet Snow and her husband Sparrow. A few weeks ago Violet emailed me to suggest I come up to Phoenicia during the Phoenicia International Festival of the Voice to sell books. She then got okays from the organizers, accepted delivery of boxes of books, got a table and chair for me, picked a place to set up, met me at the bus with the boxes, table and chair, and then kept me company and was basically responsible for most of my sales. Sparrow, meanwhile, handed out postcards about my book on the days of the festival when I wasn’t there.

Violet is a journalist, and she’s working on several projects, but the one I explored the most is News of My Ancestors, which is based on her genealogy adventures. There are a lot of us who are quite rabid about genealogy (me included) but it takes tremendous skill to get someone’s attention away from their own hunt to read about yours, and to get people who think they’re not interested in the subject at all to give it a try.

Violet Snow sucks you in and makes you care, and she does it like that. In, like a sentence or two. Just go to News of My Ancestors and read one post. That’s all it will take and you will see what I mean.

From the bottom of my heart, thank you Violet and Sparrow. I had a wonderful time. You and Phoenicia and your neighbors are GREAT. I took this picture while we were walking to set up. I spent the day surrounded my mountains. I want to live here, at least part of the time. One of the people who bought books rode by on her bike on her way to swim in the river (sobbing with envy) and she bought books on her way back. I want that life. 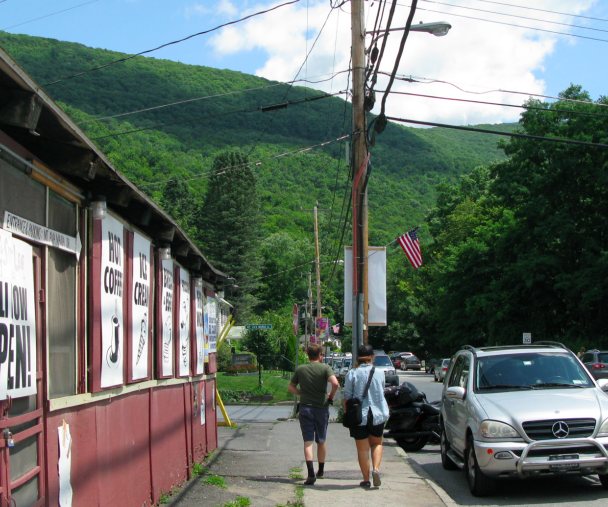 This is the second dragonfly I’ve seen on my fire escape in the past couple of days. I took a ton of pictures of him. Usually when I take pictures I decide which is the best and post only one. I couldn’t decide. The wings are so beautiful. 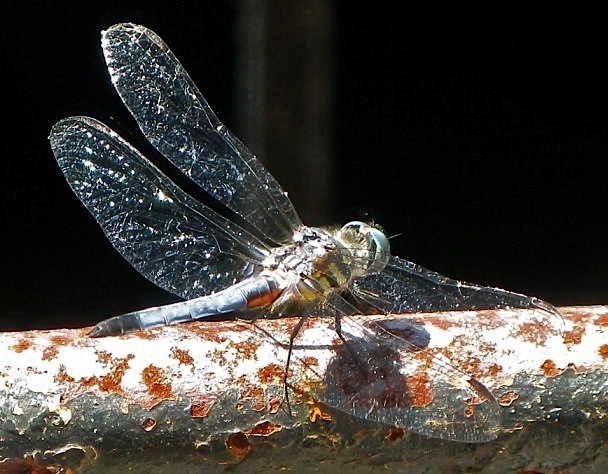 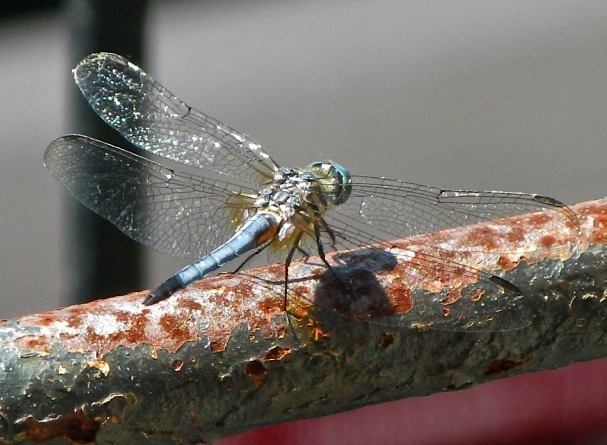 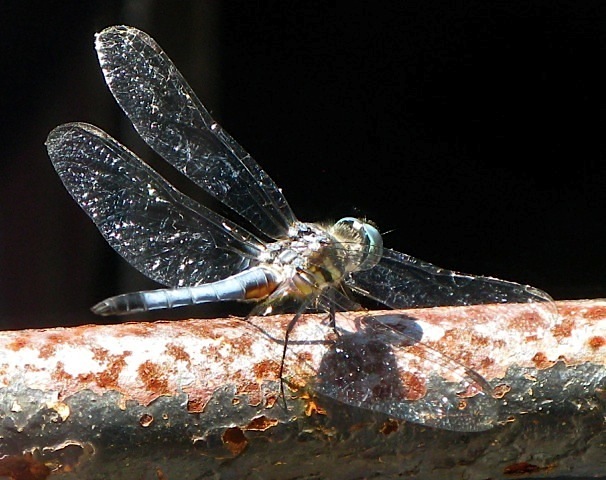 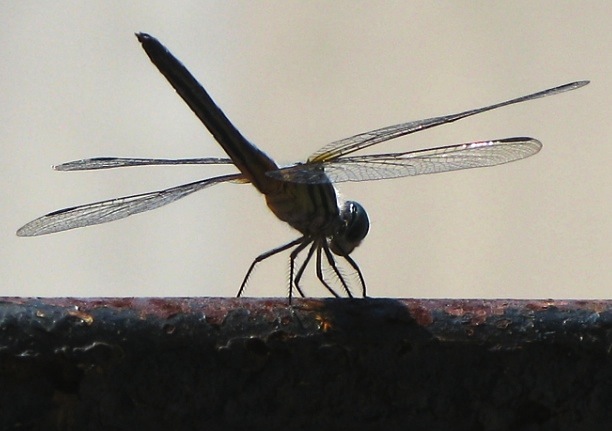 Some people warn against trying to interpret the emotions behind a piece of music. I can see the point of such a warning. We can’t always know for sure what the composer intended, and even if they had a definite intent, everyone reacts to works of art differently.

That said, even though the composer Ralph Vaughan Williams, for instance, always argued against attaching specific meaning and emotion to music, he also said, “What the musical composer, in effect, says to his performers is: ‘I desire to produce a certain spiritual result on certain people …”

So maybe the problem is just being too literal or concrete.

Except, even Vaughan Williams seems to concede that it’s okay to get more specific sometimes. I was looking into the history of one his pieces which I love, Toward the Unknown Region. The text for the piece comes from a Walt Whitman poem about death. Here’s what Vaughn Williams said about poetry: “To a listener who understands the meaning of the words the actual sound of those words has a powerful emotional effect but only in connection with the meaning and association of the words spoken.”

Vaughan Williams selected this particular Walt Whitman poem, no other, this one. Yes, you’re getting his interpretation, but he picked these specific words which he then augmented and enhanced with his music. The conclusion is inescapable: when he handed it to singers everywhere, although he realized they would do whatever they wanted with it, he still hoped for something in particular, a “certain spiritual result.”

When I sing it, I can’t stop myself from believing that what I’m feeling is just what Vaughan Williams wanted me to feel. In my head I know that I can’t know for sure, but my heart isn’t buying it. 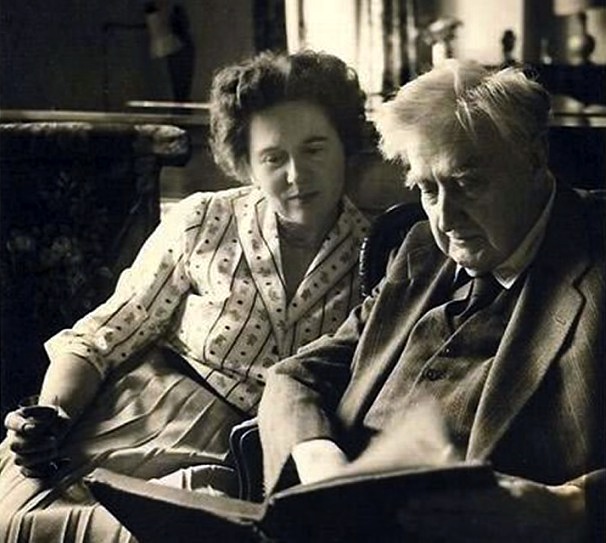