Madefire Studios is going to sell J. Dakota Powell and Mitch Gettleman’s animated graphic novel series Sire (art and animation by JDP). Here is a link to the prologue. Although the developers say it’s better on an iPad.

Some screen shots from the prologue. It’s pretty intense right from the start, and moving. I would watch it on an iPad if you can. You don’t want anything to get in the way of the emotion in the work. Congratulations Sire creators!! This is a well-deserved development. 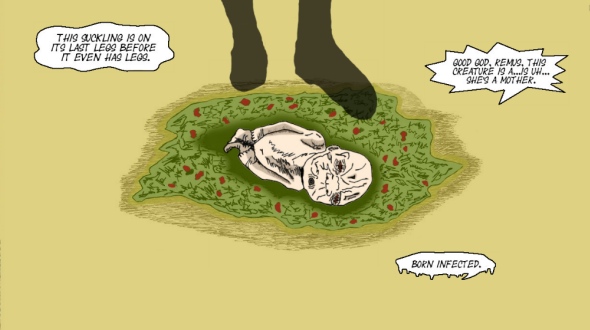 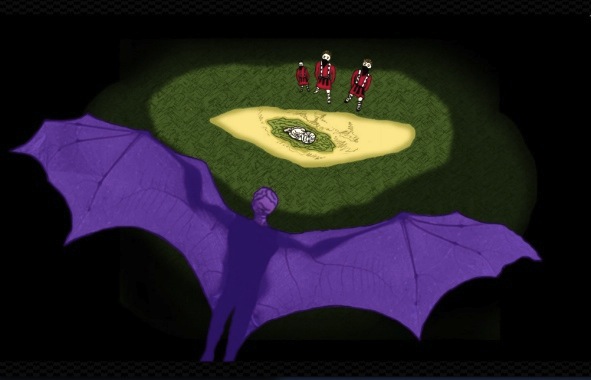 I mentioned that I’m part of a choir that will be singing in a play called The Events. My personal debut is this afternoon!! I meant to buy new eyeliner yesterday, but the cute animals I came across along the way made me forget. Damn you cute animals! No matter, really. AND, The New York Times loved the play!!

“An agitated anguish beats against the walls of ritual in “The Events,” a solemn, searching and ultimately very moving play about a faith-shattering act of violence. This gutsy work by the Scottish dramatist David Greig, which opened on Thursday night at New York Theater Workshop, sets the restless pain of a mass-shooting survivor against the stolid, consoling presence of a community choir.” (The full review is here.)

Dog walking in the snow with One World Trade Center in the background. 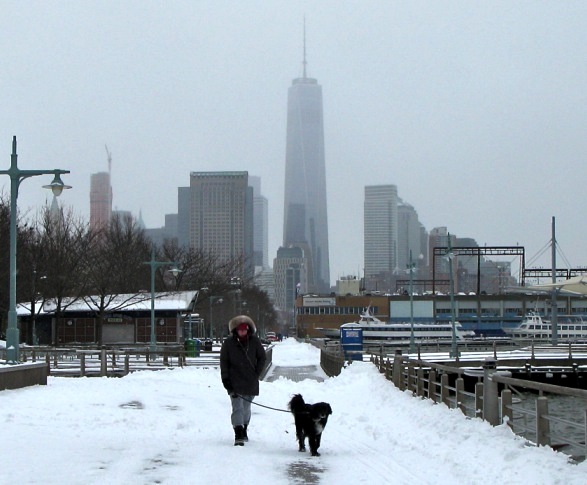 I stopped into a Best Friends adoption event just now, at 22 Little West 12th Street. It’s going on until 7pm tonight, and tomorrow at I’m guessing the same time, 11am – 7pm. You can adopt a pet at the rock bottom cost of $10. Whenever a pet was adopted they’d make a big deal about it, with lots of hooping and hollering and ringing of bells. Wait, why do we call it hooping? It’s more like whooping and woo-hooing.

Here is a shot of a dog who was adopted while I was there. That woman sobbing was a Best Friends worker (or volunteer). I’m sure she must be very happy for the dog. But maybe she’s also going to miss him? 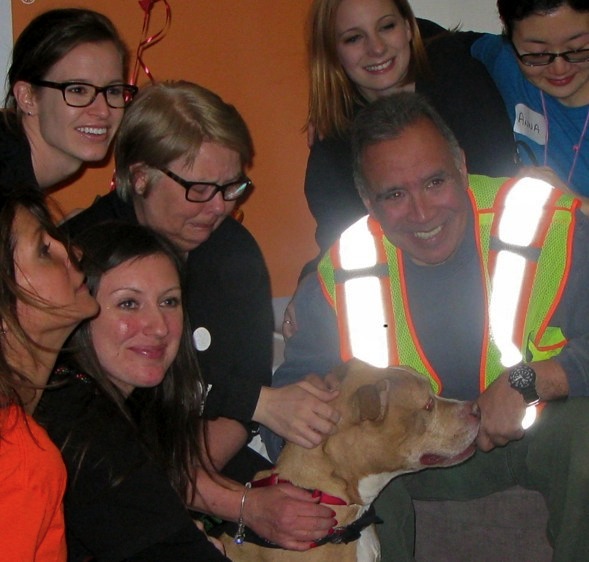 I was browsing through 19th century issues of The Churchman, an Episcopal church related publication. What got me were the incredible engravings. These aren’t even necessarily the best, but at certain points I’d think, “I should be taking pictures,” and these were the ones I was looking at when that occurred to me.

I would like to convince the Diocese to do a show of these engravings. I’d love to research the artists. A lot were unsigned, but far from all.

The last one here, of the birds, didn’t come out well. But what really got me was how mean the birds looked. The expression in their eyes, you could really feel the intent to harm! I just googled the artist of that one, Hector Giacomelli. Ah, he is well known for his engravings of birds. 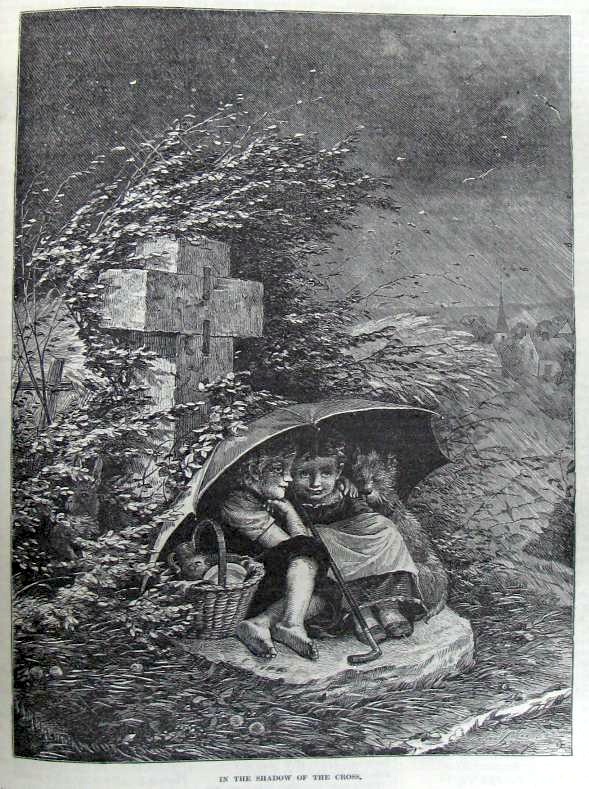 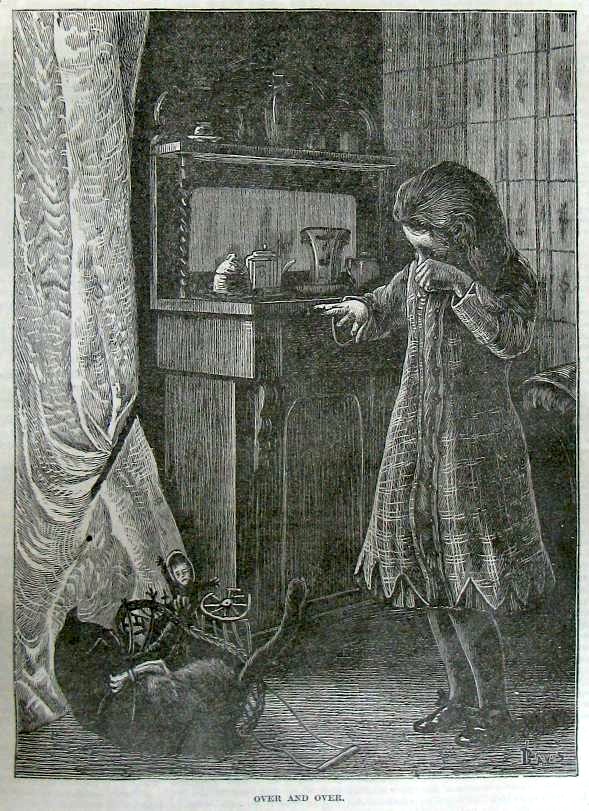 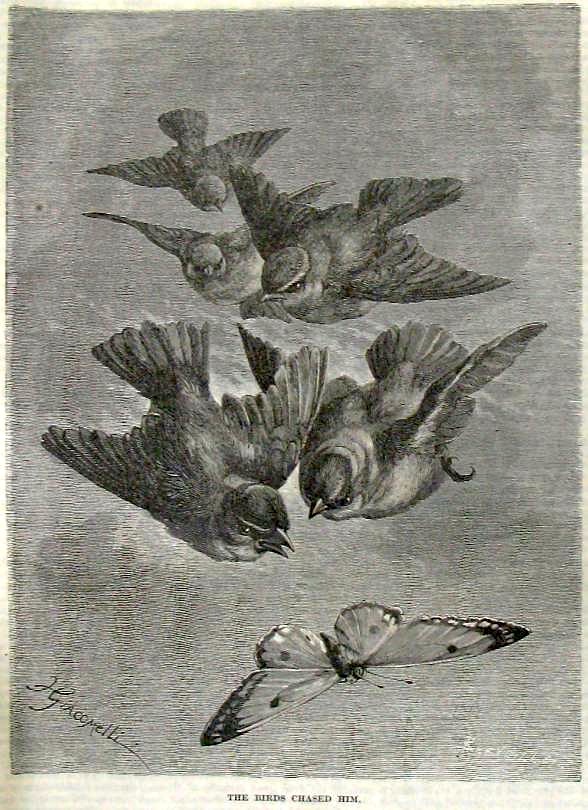 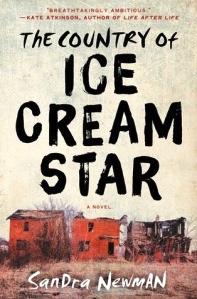 Today is the pub date for The Country of Ice Cream Star by Sandra Newman. As if I needed further proof that I no longer have a working brain. I just started Wolf Hall when I could have started this. Sandra is a friend of mine, but that has nothing to do with it! End of the world novels are my favorite and pretty much all the reviews are unanimous, this is a mind-blowingly great addition to the genre. I’ll have to come back to Wolf Hall.

From Booklist: “A richly detailed dystopian epic… This suspenseful, provocative tale is The Hunger Games meets Lord of the Flies and The Walking Dead, only much, much better.” (Starred review!)

The Guardian: “By the last page I was emotionally battered but euphoric: the book had held me so effectively hostage that I felt I had Stockholm syndrome.”

The Harvard Crimson: “The tale follows Ice Cream and Pasha through so many twists and turns and is packed with so much rich detail of their world that it is easy to become emotionally invested. The magnitude of that attachment, though, might not become apparent until the story’s ending unfolds in a spectacle of danger, betrayal, and—perhaps—redemption.”

From the A.V. Club: “This is a bleak and brutal book, but when one encounters a vision of this scale and originality, that must be respected.”

It’s impossible to find a bad picture of Sandra Newman. Here’s a great one by Charles Hopkinson, it’s from the Guardian review.