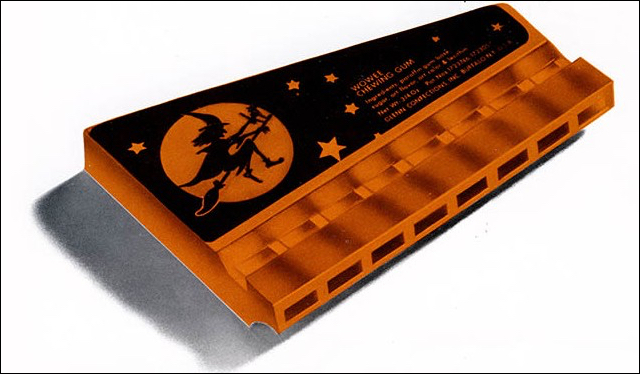 What some people will do for attention (and I give it to them). 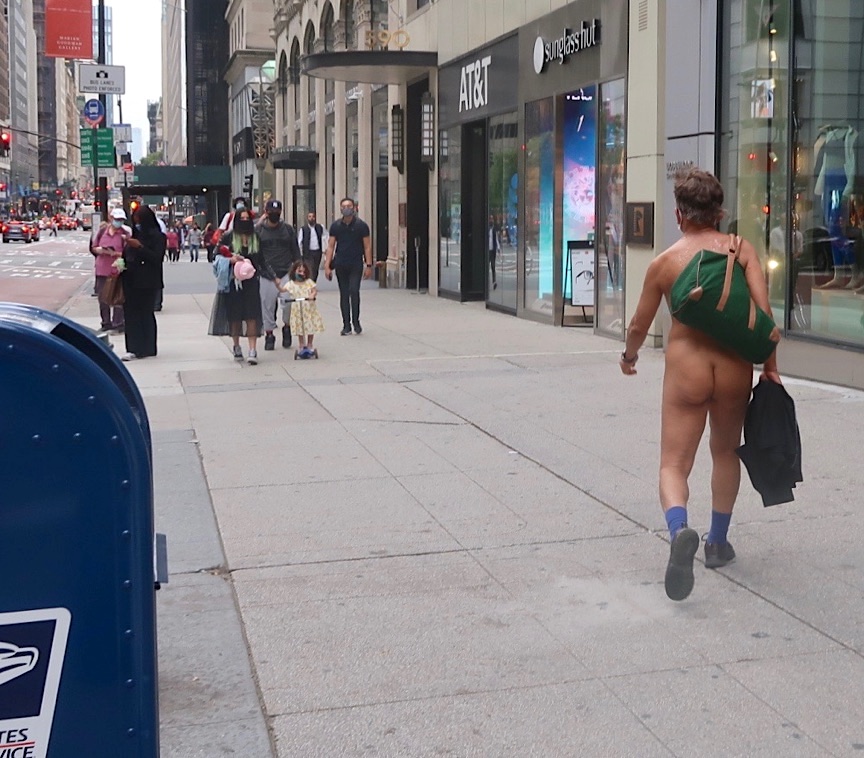 A much prettier sight. 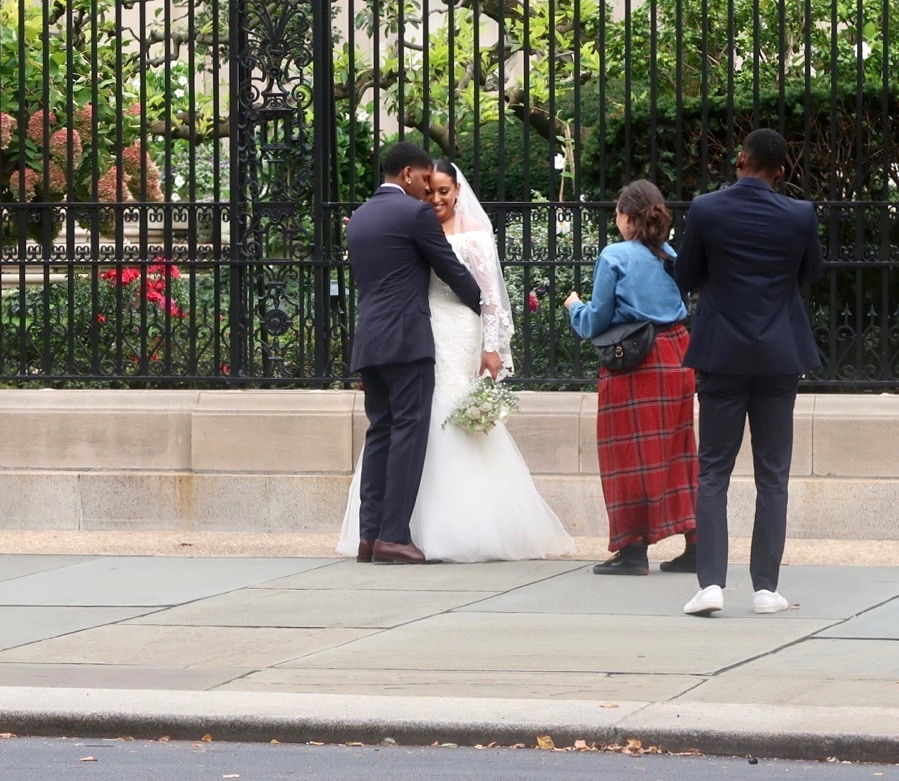 I just read her book, The Memory Police. I can’t stop thinking about it. It was both beautiful and moving and horrifying at the same time. Anything I post might give something away. I’m deciding which of her books to read next, except I have a few books in line ahead of her. It’s probably just as well, because I need to take a break from books that can be upsetting and all her books look like they tend to be upsetting. Except Just Mercy is one of the books in line and that looks like a heart breaker. In any case, I highly recommend The Memory Police. It’s exquisite.

My picture today is of Bleecker relaxing within inches of … oh God, who is that? Bali? Bodhi? I’m not sure. Anyway, for the past year I’ve been dealing with a cat behavior issue and it seems like it’s finally over. Bali and Bodhi had started chasing and tormenting Bleecker until he couldn’t be in the same room with them. They still chase him from time to time, but I remembered they always did. And Bali would chase Bodhi, and Bodhi would chase Bali. But it would end and they would all still be friends.

The only thing that hasn’t gone back to normal is Bali used to love Bleecker. Bleecker was indifferent to him, but Bali would do everything he could to be close and curled up near Bleecker, and sometimes Bleecker would let him. Bali doesn’t try anymore. Unless that’s him below. 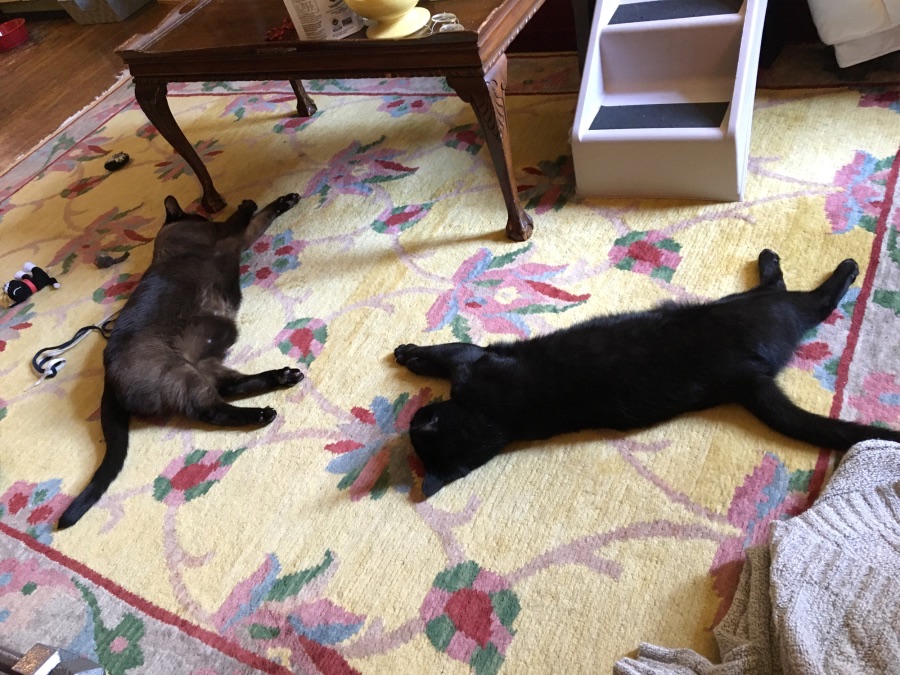 Yesterday was a lovely day for dancing in the park! A friend and I were sitting in Washington Square Park when we heard some music. We walked over and people were dancing! 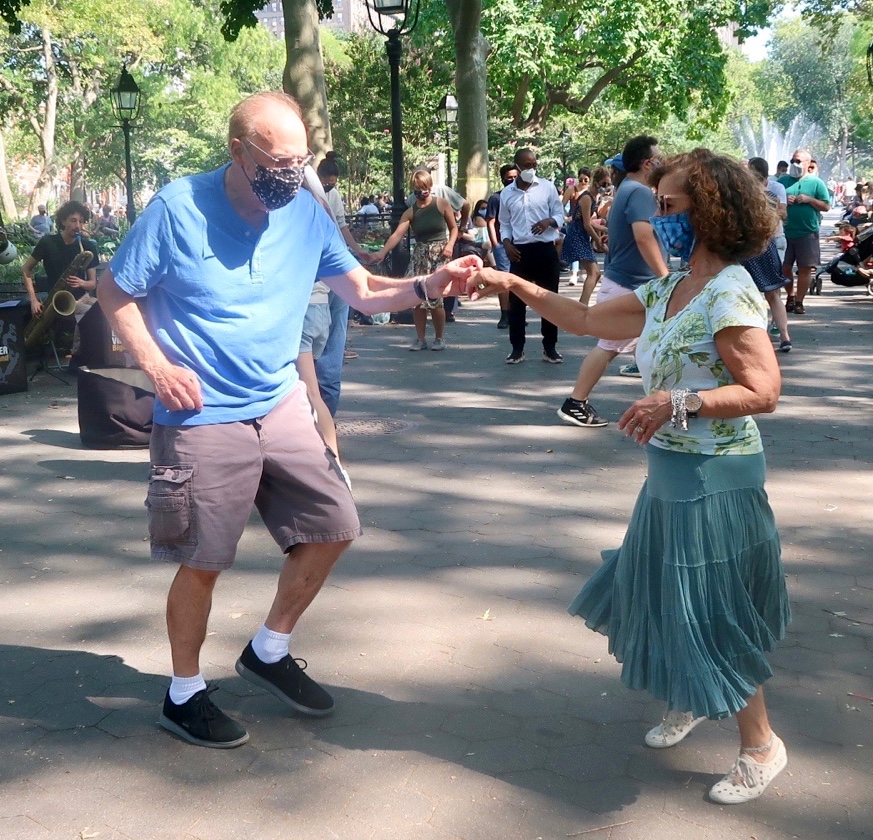 Here is the fantastic band providing the music. I just zoomed in and found their name: Eyal Vilner Big Band! 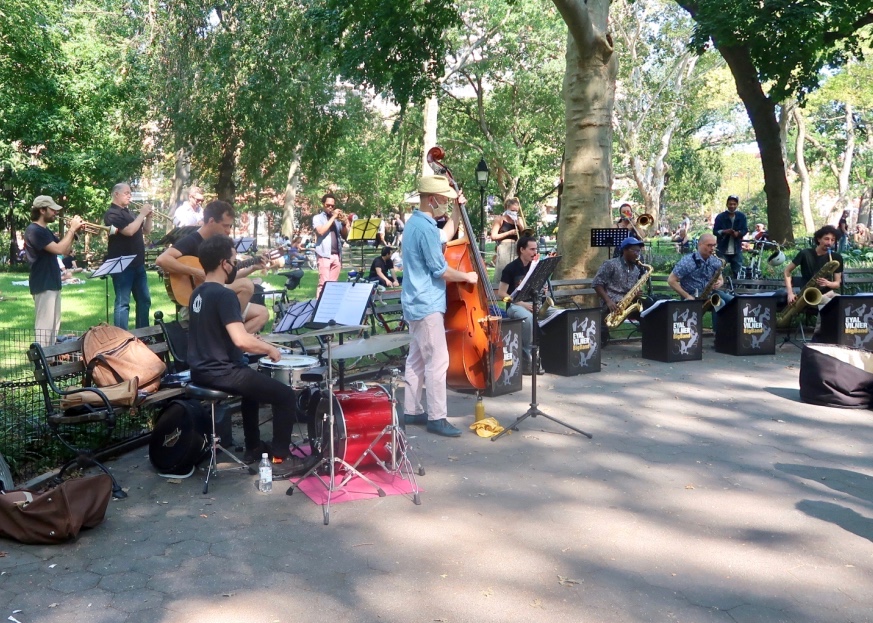