I took this picture of a friend of a friend, it was sometime in the early 80’s.  She was an actress and needed head shots. She wasn’t happy with the photograph because it came out ever-so-slightly out of focus.  Turns out I needed glasses, but I wouldn’t discover that for a couple of more years.  I’ll tell you though, looking at this years later, I was okay!  Except for that needing glasses thing.  And the under-exposing thing.  But I remember thinking, “I have to find another way to make a living,” and I was better than I thought.  Ah yes, being young and stupid. Those were the days. 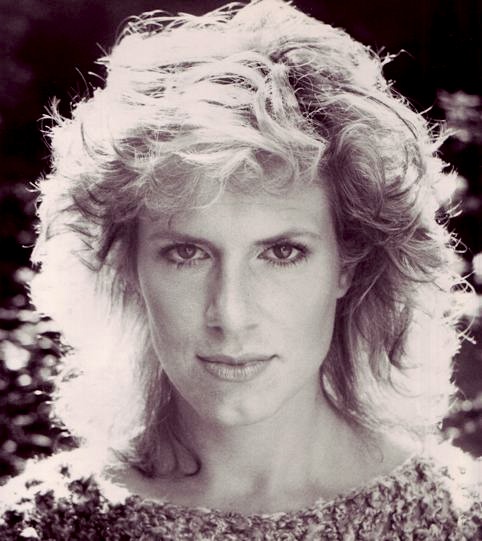