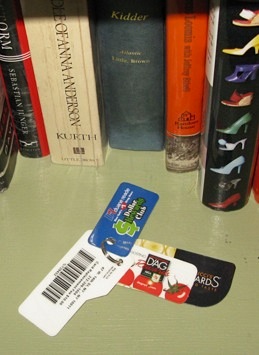 Want to feel hopeful?  Listen to Warren Buffet. Someone one Echo posted this section from his letter to his stock holders.

“Amid this bad news, however, never forget that our country has faced far worse travails in the past. In the 20th century alone, we dealt with two great wars (one of which we initially appeared to be losing); a dozen or so panics and recessions; virulent inflation that led to a 21.5 prime rate in 1980; and the Great Depression of the 1930s, when unemployment ranged between 15 percent and 25 percent for many years. America has had no shortage of challenges.

“Without fail, however, we’ve overcome them. In the face of those obstacles – and many others – the real standard of living for Americans improved nearly seven-fold during the 1900s, while the Dow Jones Industrials rose from 66 to 11,497. Compare the record of this period with the dozens of centuries during which humans secured only tiny gains, if any, in how they lived. Though the path has not been smooth, our economic system has worked extraordinarily well over time. It has unleashed human potential as no other system has, and it will continue to do so. America’s best days lie ahead.”

The picture is of my ring of rewards cards.  I went through a short period of getting them all, wherever I was offered them, unless it was a credit card in disguise.  Every once in a while I save a little.  It makes me feel better.

And finally, from the post title, I give you Shirley Temple.

The Danger of Sending Me Pictures