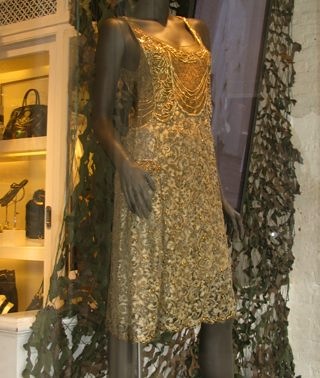 Someone posted this part of one of Obama’s weekly addresses on Echo:

“Because it represents real and dramatic change, it also represents a threat to the status quo in Washington. I know that the insurance industry won’t like the idea that they’ll have to bid competitively to continue offering Medicare coverage, but that’s how we’ll help preserve and protect Medicare and lower health care costs for American families. I know that banks and big student lenders won’t like the idea that we’re ending their huge taxpayer subsidies, but that’s how we’ll save taxpayers nearly $50 billion and make college more affordable. I know that oil and gas companies won’t like us ending nearly $30 billion in tax breaks, but that’s how we’ll help fund a renewable energy economy that will create new jobs and new industries. In other words, I know these steps won’t sit well with the special interests and lobbyists who are invested in the old way of doing business, and I know they’re gearing up for a fight as we speak. My message to them is this:

The picture is the lastest addition to my series:  A Dress I Can’t Possess.

This looks fun, but …

I Know This is Going Sound a Little Morbid