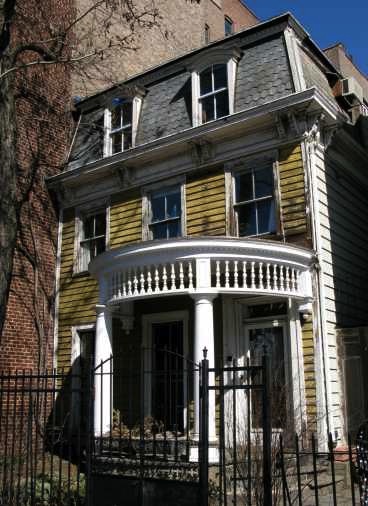 Oscar night was great! Although I still feel bad for Roger Ross Williams, the director of Best Documentary Short Subject winner Music by Prudence, who was interrupted by that woman. I’ve read that she was a co-producer and also a nominee, but that she was taken off the project a year ago.

Even if she had a case, and should have been on that stage too, I’d have been more sympathetic if she had managed to summon some measure of graciousness and made at least some attempt at sharing the moment. The fact that she didn’t makes me not surprised that she was taken off the project. She says it was her idea. Okay. But this is not the award for whose idea it was, but the execution.

And I loved that League of Extraordinary Dancers homage. As usual, I was frustrated by the camera work, because I couldn’t see a lot of what was going on. I spotted Kayla and Russell from So You Think You Can Dance. I’m sure there were others. The Asian kid dancing with Kayla during the UP part of that dance was amazing!! But there were tons of amazing moves. I wish I could see it again from different angles. Hell, I wish I could have been there.

This is a picture of another amazing house in Brooklyn.

The Boys Still Fit on my Lap

I’m Not a Filmmaker!