I spent the morning yesterday trying to imagine the lives of a bunch of seminary students who lived over 400 years ago. I’ll be doing that over the next few days. Thank God for the research of others, particularly a Jesuit priest named Thomas Culley, who died two years ago (another “just missed him”).

I’m not religious, but I’ve always had a soft spot for the Jesuits, because they value education and research and thinking (mostly). My favorite, and everyone’s favorite probably, is Pierre Teilhard de Chardin (although the Jesuits weren’t too happy about him). I’ve been planning a fantasy vacation where I read whatever I want, it doesn’t have to be work related, and his books and books about him are on my fantasy list.

This is not a very flattering shot of Buddy. He’s cuter than this. 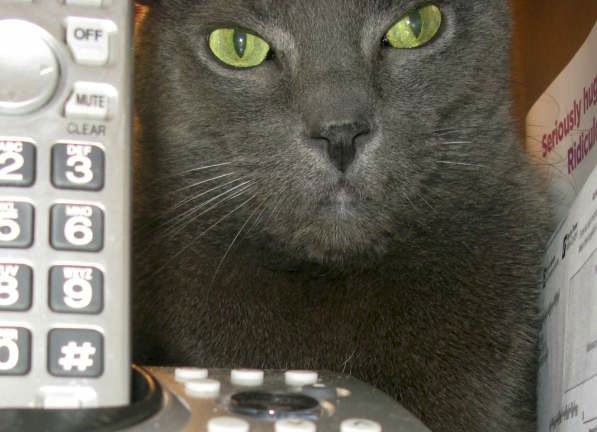 All My Grandparents on Their Wedding Days