The last time I posted that on my blog someone from Time Warner contacted me and my problem was solved. I’m saying it again because there is just no getting around how deplorable their customer service is. On Monday my cable went out showing an error 13.

These are the various answers I got when I asked what an error 13 was.

– We don’t know. (A fair response, but get me to someone who does.)
– That’s not our error. (Hackers? Ghosts?)
– It’s something new. (It isn’t, I later learned.)
– That’s an error code. That made me laugh, but that person was actually nice and emailed me what it was, but by that time I had googled it and knew what it was. It means there’s a bad or weak signal to the box.

A technician came yesterday (after the time he was supposed to come, but that was pretty quick to get a technician out, I will admit). He changed out the box, it didn’t fix the problem, we went to the roof and discovered that the cable on the roof is hanging by a thread. He said “plant” would have to run a new cable. I left for choir (late) thinking the next step was getting a plant guy out to run a new cable on the roof.

I get back from choir expecting a message from Time Warner. I call and they told me that they were waiting for me to call to request them to fix the cable on the roof. What?? I call because my cable is out, and when the problem is found I’m expected to call again to request that they now fix it?? (“Hi, I’m calling to tell you my cable is out. I’ll call again when I want you to fix it.”)

This morning I get a call that went as follows:

I’m currently waiting for a call from her boss.

All of this said, there’s something weird about that cut cable. It wasn’t completely cut, but mostly cut and yet he still got a signal in my apartment. How can that be?

I’m leaving out so much because I’m sure this post is boring enough as it is (like the insistence on repeatedly sending signals to the box even after I’ve told them the cable is cut!). These people are just so poorly trained in general. But I feel bad because I’ve lost my temper (almost always wrong, I am a jerk) with people who even though they are not doing a good job they didn’t make the decision about what training they would and would not get, or what protocols to follow.

I want to yell at the right people. 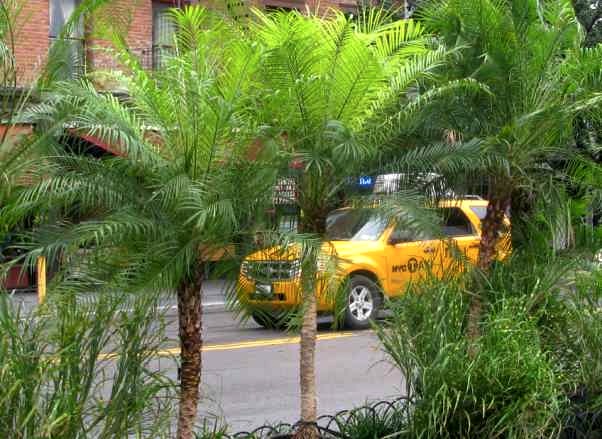 One thought on “Time Warner – Still the Worst Customer Service Ever”