I found these on Talking Points Memo. These are from Buchanan’s new book, the chapter “The Last Chance”:

“Our intellectual, cultural, and political elites are today engaged in one of the most audacious and ambitious experiments in history. They are trying to transform a Western Christian republic into an egalitarian democracy made up of all the tribes, races, creeds, and cultures of planet Earth. They have dethroned our God, purged our cradle faith from public life, and repudiated the Judeo-Christian moral code by which previous generations sought to live.”

On the segregation era:

“Perhaps some of us misremember the past. But the racial, religious, cultural, social, political, and economic divides today seem greater than they seemed even in the segregation cities some of us grew up in.”

“Back then, black and white lived apart, went to different schools and churches, played on different playgrounds, and went to different restaurants, bars, theaters, and soda fountains. But we shared a country and a culture. We were one nation. We were Americans.”

A man with balloons on Fifth Avenue. 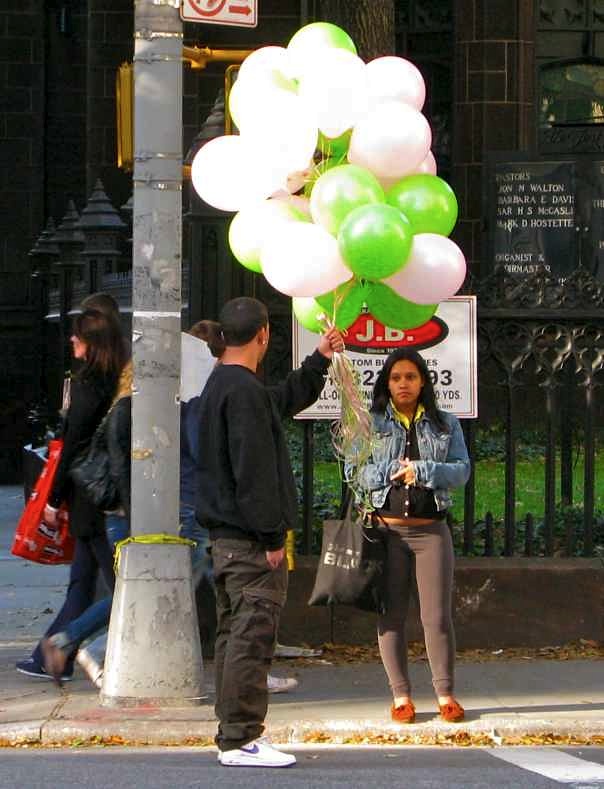 4 thoughts on “Pat Buchanan—More Racist Than I Thought”