I thought I should post a picture of 1 World Trade Center from my window now, so I can compare it to whatever it looks like when it’s finished. Stupid building across the street blocking it.

Actually, I shouldn’t zoom in, so you can see what it really looks like from my window. Okay, took another shot. The second shot gives a more accurate view. It’s about a mile away.

By the way, is anyone watching American Idol? Steven Tyler grew on me and I believe he’s a decent guy, but they are not doing him any favors when they show him telling a father that his fifteen-year-old daughter is hot, moist and humid. Ugh. I mean UGH! Then they show this parade of girls claiming to have crushes on him? I have got to believe they’re just sucking up. I’m sure they’re excited to meet him, but I do not believe they want to … date him.

Oh yeah, there was also the part where they show him very gamely and not at all enthusiastically kissing the “grandmother,” who is probably his age or only a few years older, but we’re supposed to believe that girls 45 years younger or more would have not similar feelings about kissing him?? 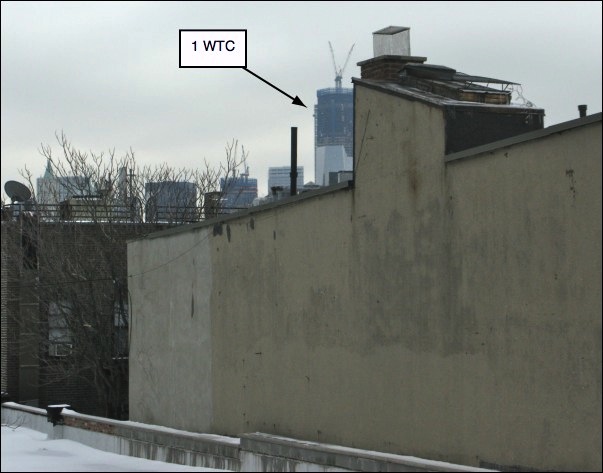 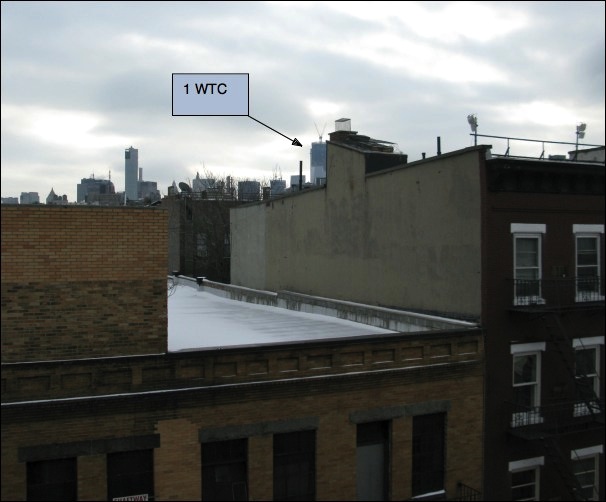