I just read a review about another book, The Righteous Mind, which seeks to explain why so many Americans vote for people who do not act in their interest. I have yet to read a convincing explanation for this, and I didn’t really find it here either, but there were grains of truth, the beginning of an answer. Maybe my problem is I’m looking for a simple answer.

But I did like what this reviewer said about the author’s solutions to the problem.

“First, we need to help citizens develop sympathetic relationships so that they seek to understand one another instead of using reason to parry opposing views.”

I’ve learned it time and again my whole life, a lot of people do not listen to reason. I also personally have another problem, when I am faced with someone who is very conservative, (is against gay marriage, a better healthcare system, anti-Moslem, anti-atheist, etc.) I get so upset I can’t even reason myself!

I’ve also tried the above approach, by the way. Instead of trying to convince people I’ve tried to understand. “Okay, why is [fill in the blank] a bad thing?” Each time, this got the person even angrier. They either can’t come up with an answer (and get mad at me for it) or they come up with some version of “it’s tradition,” “we’ve always done it this way,” etc. Which brings me back to reason (“well, slavery was traditional, women not being able to vote was traditional”) and this never resonates for them.

I liked this suggestion. “Haidt also wants members of Congress to go back to the old practice of moving their families to Washington, so that they socialize with one another and build a friendly basis on which to cooperate.”

When I wrote my book about the NYPD I spent a lot of time with people with very conservative views, and likewise, they spent a lot of time with someone with very liberal views. No one’s position was changed, but we grew to like and trust each other, and to respect each other, and in this atmosphere, cooperation did occur. I could see how in a political arena, given similar repeated contact among families, compromise would be possible.
—

Because I was inside so much finishing up my book, and recuperating from the bone graft I’ve been missing spring. I took these pictures to and from the dentist last week. 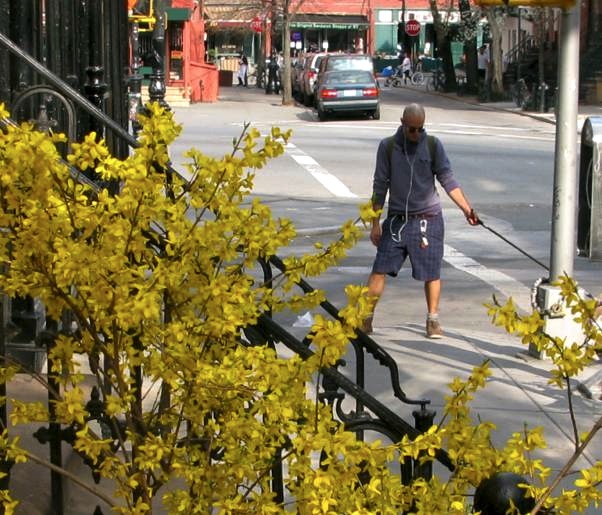 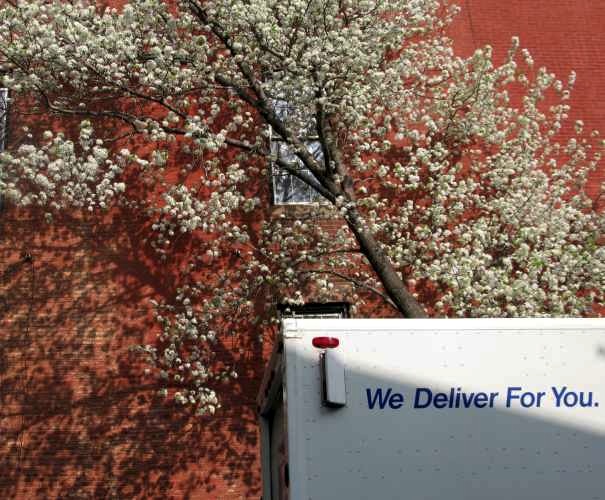 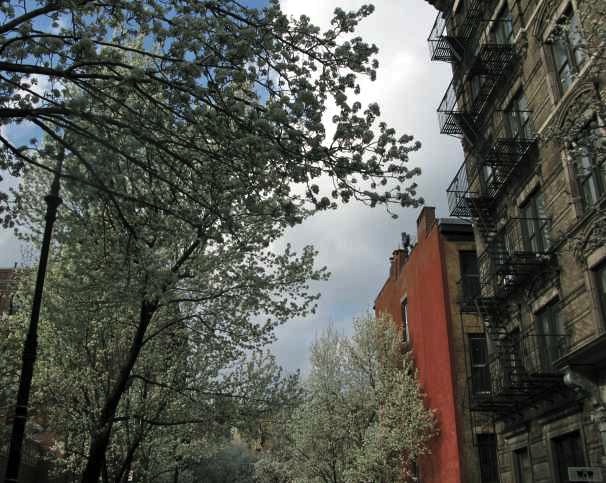 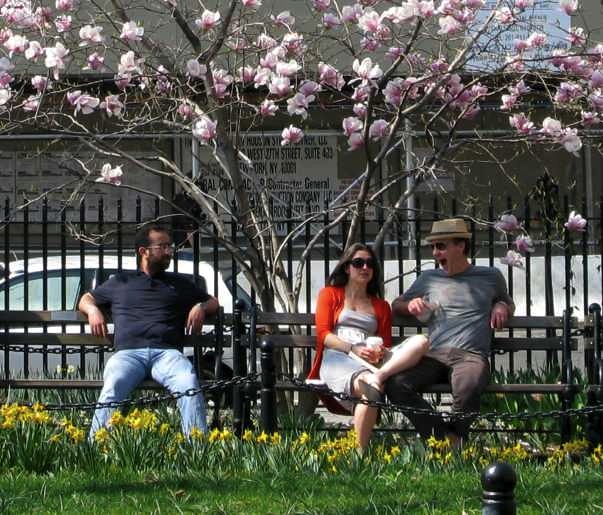 I’m Still in Love with Our President, Barack Obama

5 thoughts on “Still Looking for Explanations …”