A friend of mine just lost her cat to lymphoma. I’m sure I don’t have to explain to any pet owner what she is feeling right now. They so insinuate themselves into our lives, don’t they? Weirdly, their absence is felt more than when we lose people. Maybe because, unlike people, they are always there, even if only quietly in the background, curled up in a ball nearby. And then they’re not. It’s awful.

Then all you have left is just the remnants of them. The litterbox, the food bowls. It feels like a betrayal to get rid of them, like you’re getting rid of the cat, like they’re just something to clean up. Like they didn’t mean everything.

My cat Buddy has lymphoma. He was first diagnosed on January 10, 2010, so he has passed the two year mark. He’d been showing symptoms for a year before that though, and we were trying everything until we finally did an ultrasound and then a biopsy.

He’s fine today. I try not to think beyond that. You hang in there little dude. 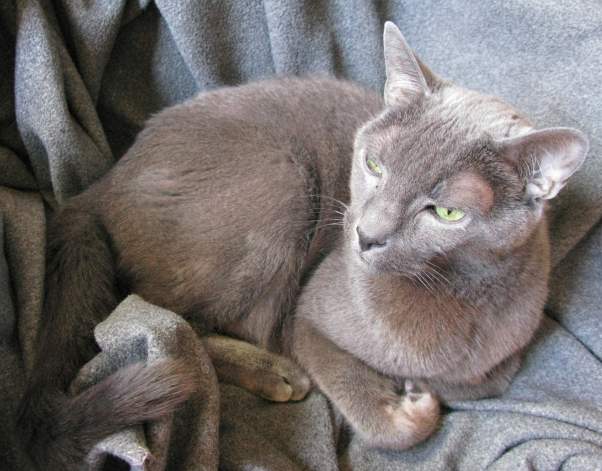 I Haven’t Been Home Much

3 thoughts on “Why do so many cats seem to have lymphoma?”