I had the tv on in the background last night and I heard a CNN commentator ask a conservative commentator something like, “Come on. In the end, what is the problem with allowing everyone to marry who they want to marry?” And the guy began his answer with how we’d need to redefine marriage. I couldn’t listen beyond that.

When we were fighting to abolish slavery there were people who felt that in order to free blacks we had to redefine what it meant to be human. Blacks were less than human many thought, (or like children) and therefore it was okay to enslave them. But of course we didn’t need to redefine humanity. If anything needed to change it was the outlook of anyone who didn’t believe that blacks were as human as anyone else and should be equal under the law.

It’s the same here. The definition of marriage doesn’t need to change. Only the outlook of those that feel we all aren’t equal under the law and the right to marry who you want and all the rights that go along with marriage doesn’t apply to everyone.

I took these shots after the Eric Whitacre/Morten Laurisdsen concert at Carnegie Hall last March. It was raining and the singers were making a mad dash for the subway or hotel and restaurant or wherever else they were heading. 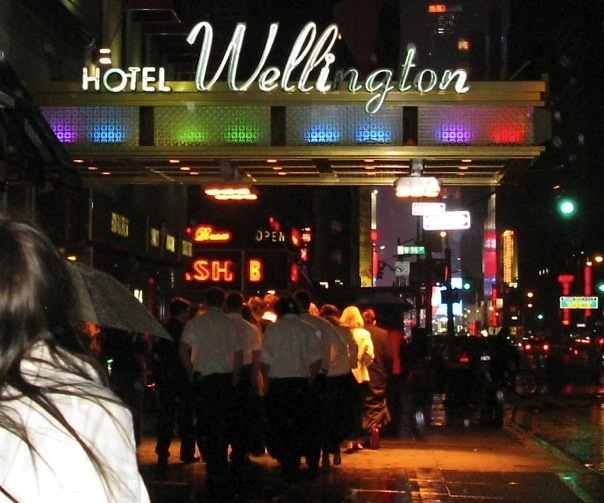 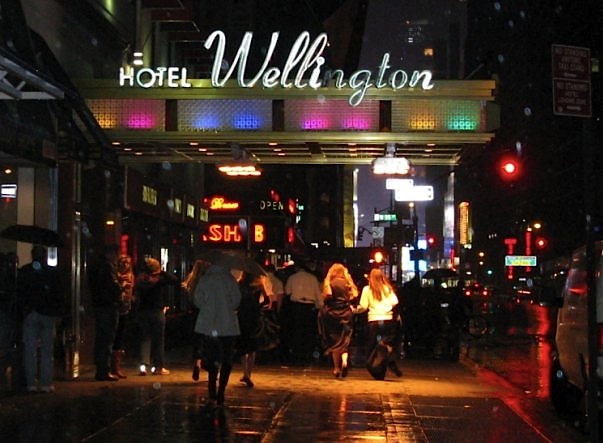 The Beginning of the end of high heels?

When Wanderers Cease to Roam

6 thoughts on “Liberty and Justice For All”