I dragged myself out of the apartment to run errands and was rewarded by coming upon a shoot for the HBO show Girls. This is Lena Dunham, the show’s creator and the star. FYI, they’re shooting a half a block away from Carrie’s Sex and the City apartment. Update: The actress on the left is Rita Wilson. That’s been bugging me. I can rest now. 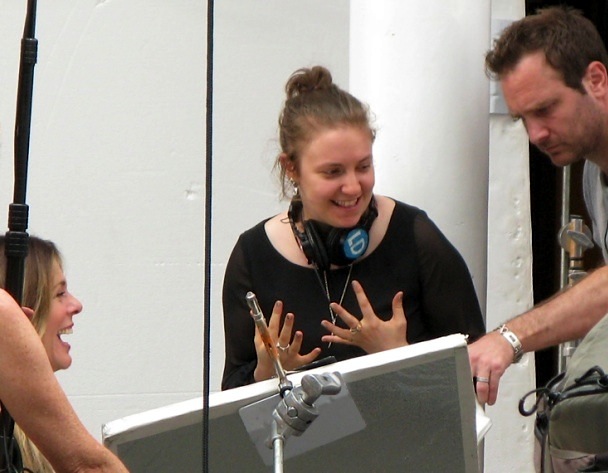 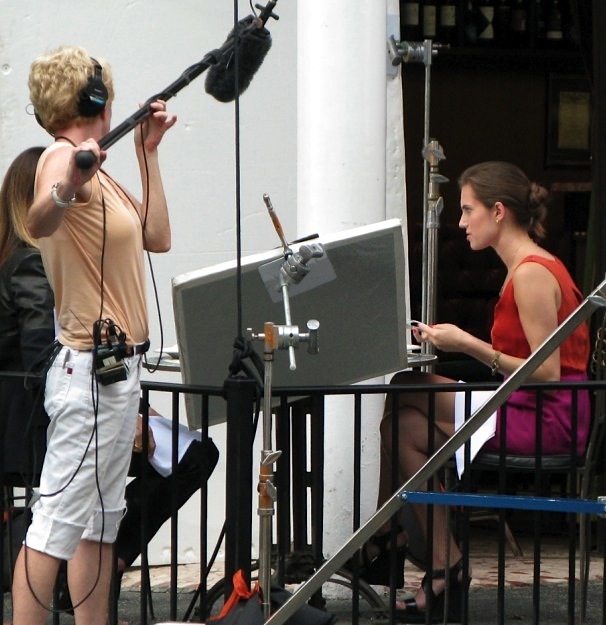