So there’s a show which premieres on March 9th which seems like a remake of the most excellent French series called The Returned. Speaking of which, I’d like to take this opportunity to complain about the length of time between seasons for some shows. Like, I just read we’re going to have to wait perhaps more than a year for the next season of Sherlock?? And how long has it been since the finale of season one for Orphan Black? NINE MONTHS. 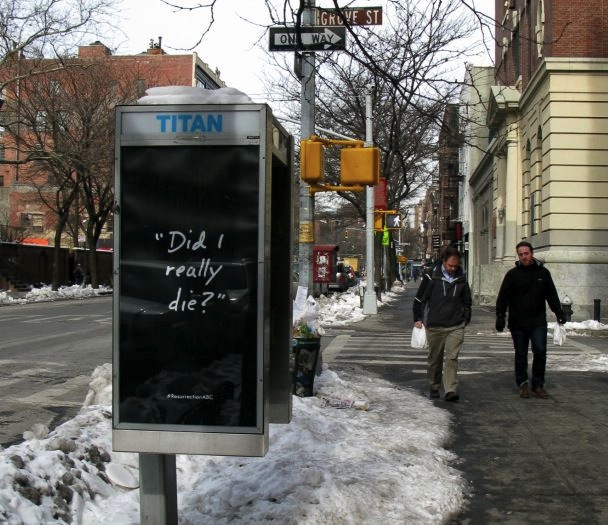 It Snowed for Two Seconds When I Woke Up

I Wanted to Give You Music