I don’t remember where I learned about this site, Marine Traffic, but I’m kinda hypnotized by it. It tracks all the ships at sea. You can look anywhere in the world, click on all the ship icons and learn about each ship’s name, the kind of ship it is, what flag it’s flying under, see a picture, etc. It’s mesmerizing.

Here’s a screen shot of the waters around New York City. I clicked on one of the ship icons so you can see what comes up. Another shot on a different part of the world follows. 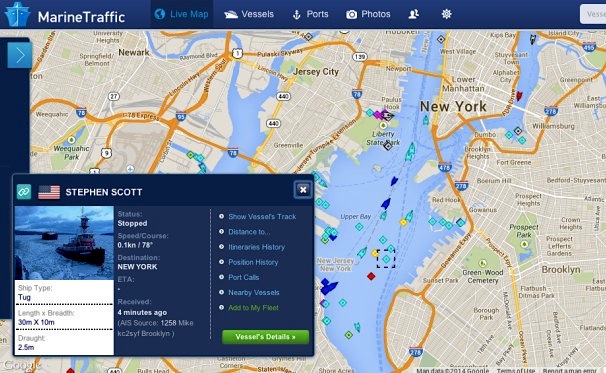 The two busiest ports at the moment are New York and the Persian Gulf. I see that the ship I clicked on there is designated Hazard A (major). What does that mean? Googled. Well, like it sounds, the ship is carrying the most hazardous cargo of all. This is an oil tanker. Aren’t there more hazardous materials than oil? Like plutonium, maybe? 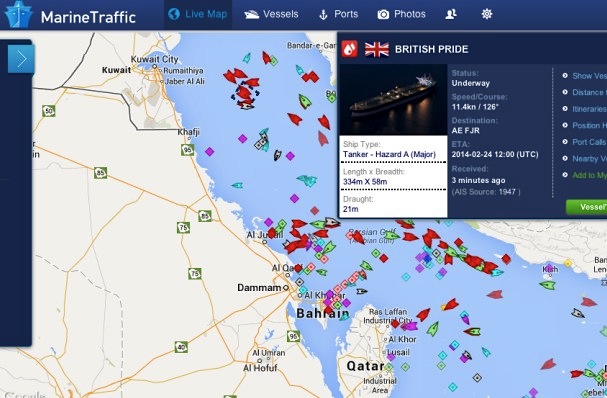 The Cat Who Has Everything

I Missed the Snowfall