I swear it’s the 19th century down in my basement. It looks just like pictures of a Five Points gang hideout. You expect to see a bunch of Dead Rabbits pop up around the corner with whiskey bottles and knives.

I went down there to photograph the meters because I’ve been meaning to challenge Con Ed about my bill for decades. I know everyone’s bill shot up in the last few months, but mine has always been high. I live alone in a small one bedroom, with almost no devices: tv, radio, computer, stove, refrigerator, sometimes a blow-dryer, and lights. If I use a space heater it’s only for a couple of hours at a time, and yet my bill is usually over $100, sometimes way over. I went into the basement and photographed the meters. The first one is electric, I’m guessing, and the second one is the gas meter? (Totally guessing, what do I know?) 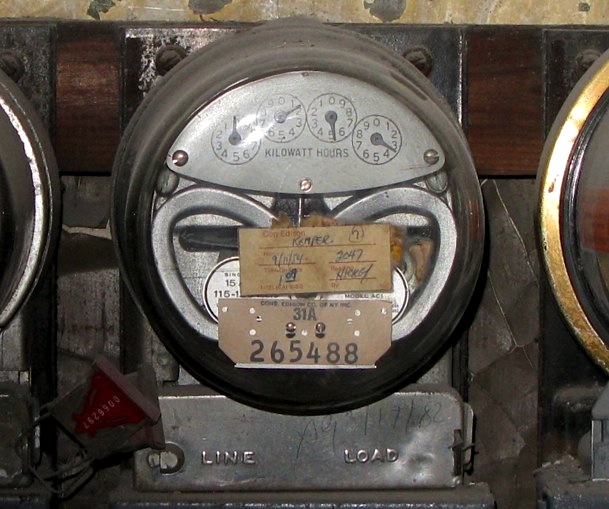 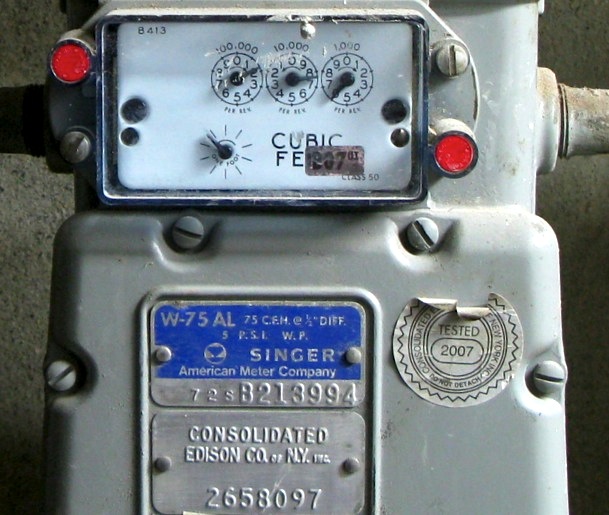 Virus and the City

8 thoughts on “Do you know how to read Con Ed meters?”