I’m going to take a walk along the perimeter of Roosevelt Island today. That’s the Island that was once called Blackwell’s Island. (Readers of this blog know I’m working on a book about the Blackwell’s in the 19th century.)

It will be a roughly 4 mile walk and I will be back with pictures!

The fireworks were on the east side this year, which is on the other side of town from me. Except my neighbor pointed out there were three sets of fireworks going off all around us. 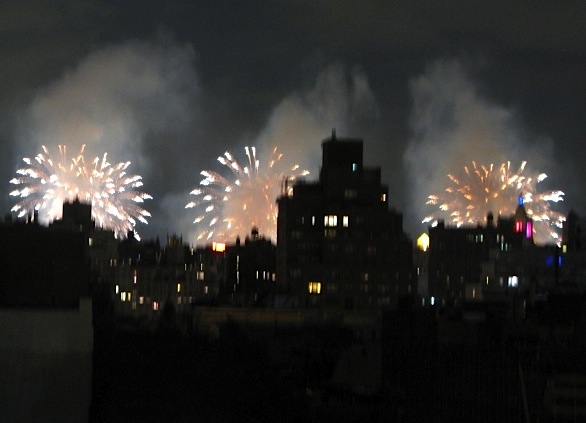 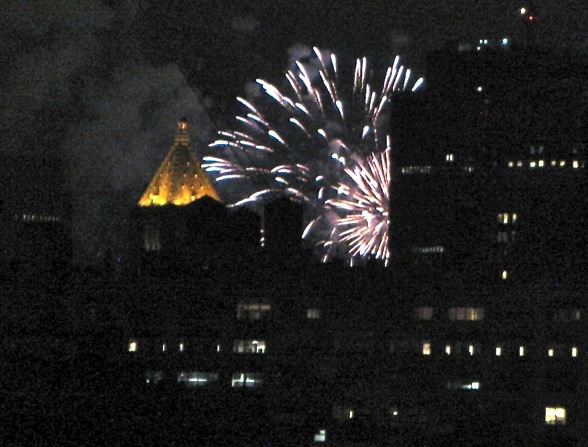 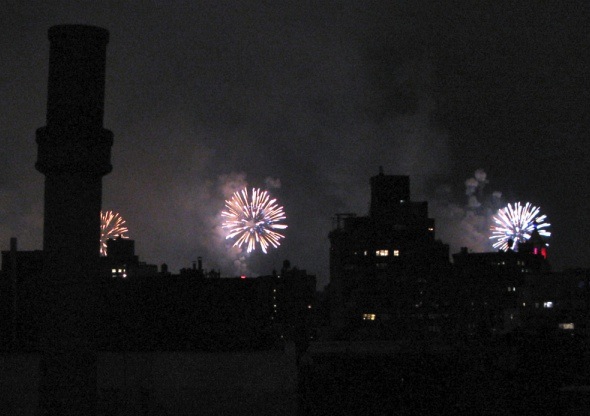