His Kickstarter campaign is almost funded!! It’s based on his views and experiences regarding adoptions, and it’s called: Mothers’ Voices: A “Rematriated” Adoptee’s Art Residency.

From the Kickstarter page:

My name is Daniel, I was born in Qbeih, Lebanon, in 1963. Two months later I was adopted by an American family, and grew up in New Jersey. In 2004 I returned and lived and worked in Beirut for 12 years. It was last year at this time that I learned the truth about my adoption narrative, was reunited with extended family, that I visited my mother’s grave, but then was obliged to leave the country and return to the States. I was recently named a resident artist at the Newark Print Shop, and have proposed a printmaking project entitled: “Mothers’ Voices”. The project is detailed below, and a fuller personal narrative is included. I thank you in advance for your time and consideration of this project.

I know Daniel from the Interactive Telecommunications Program at NYU, where we were both grad students, and where we both later taught. (He’s one of the most fun people I know, and very passionate and smart.)

I grabbed this picture of Daniel from a New York Times piece about Daniel’s search for his past. The photographer is Ozier Muhammad/The New York Times. 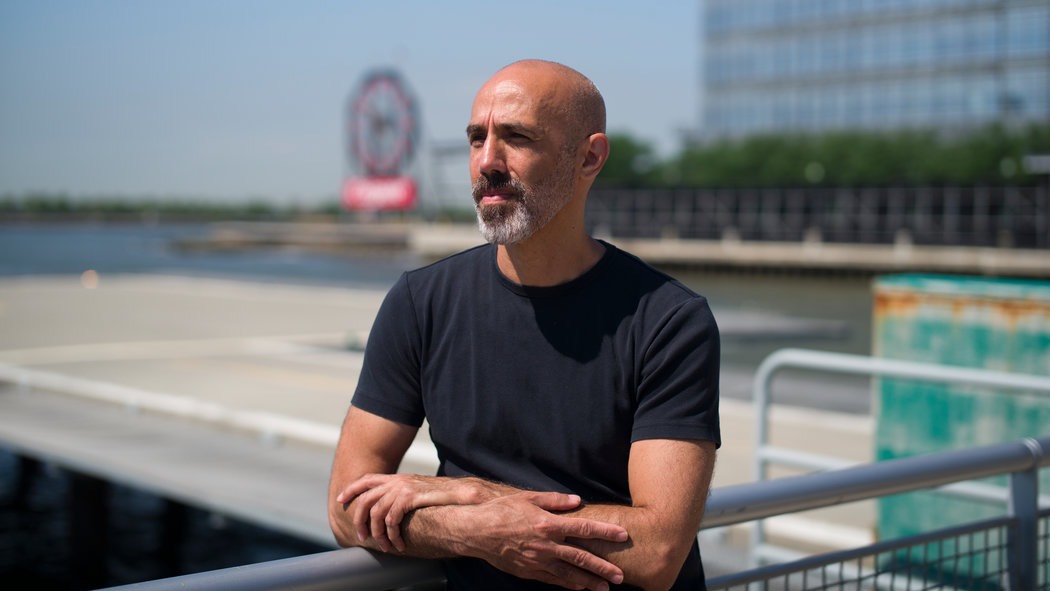 After He Destroys My Desk …