I tried out my new camera, and I just now took it to the post office and sent it on its way back to Canon. It’s not a bad little camera, but I’ve used the G9 for years, which really took such great pictures. The ones this one took ultimately made me sad. Except for the ones taken in low light. My G9 was always bad at that.

I’m going to have to spend more money. I will wait for the credit for this one to appear and then I’m going to be the G7X Mark II. Here’s a picture of the Times Square subway station (1 train) taken with the SX710. This would not have come out as well with my G9. 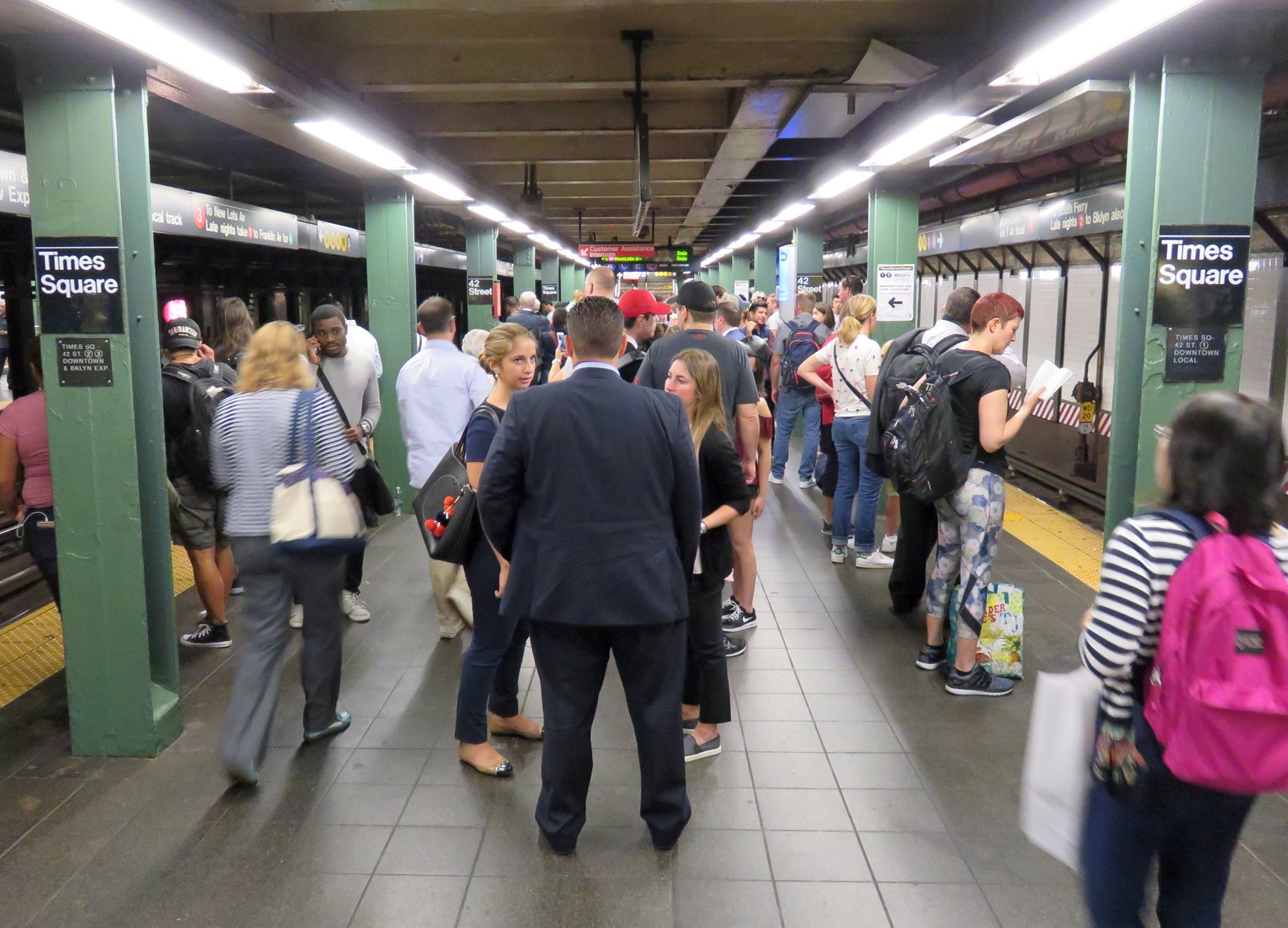 My Trip to Harvard

A Great Lecture about Singing by Dr. David Mennicke

Pigeons on my Fire Escape