The drawing below is of the Lunatic Asylum on Blackwell’s Island. In reality, only the most tame patients would have been allowed outside without restraints. They’d had too may instances in the past where patients kept bolting straight for the East River the first chance they got, occasionally disappearing beneath the dark brown waters before anyone could attempt to save them. Would-be rescuers sometimes died trying.

Nicknamed River Runners, some of these inmates were just trying to get away; the Island of Manhattan was so tantalizingly close. Any decent swimmer unaware of the currents would look across and think, ‘Surely I could make that.’ (No record of anyone from the Asylum having made it could be found, but on rare occasions men from the Penitentiary or Workhouse managed to reach the other shore alive.) Others, who had enough of being brutalized by attendants, or locked inside a crib [a form of restraint] in a dark, windowless room, saw death in the river as an acceptable means of escape. 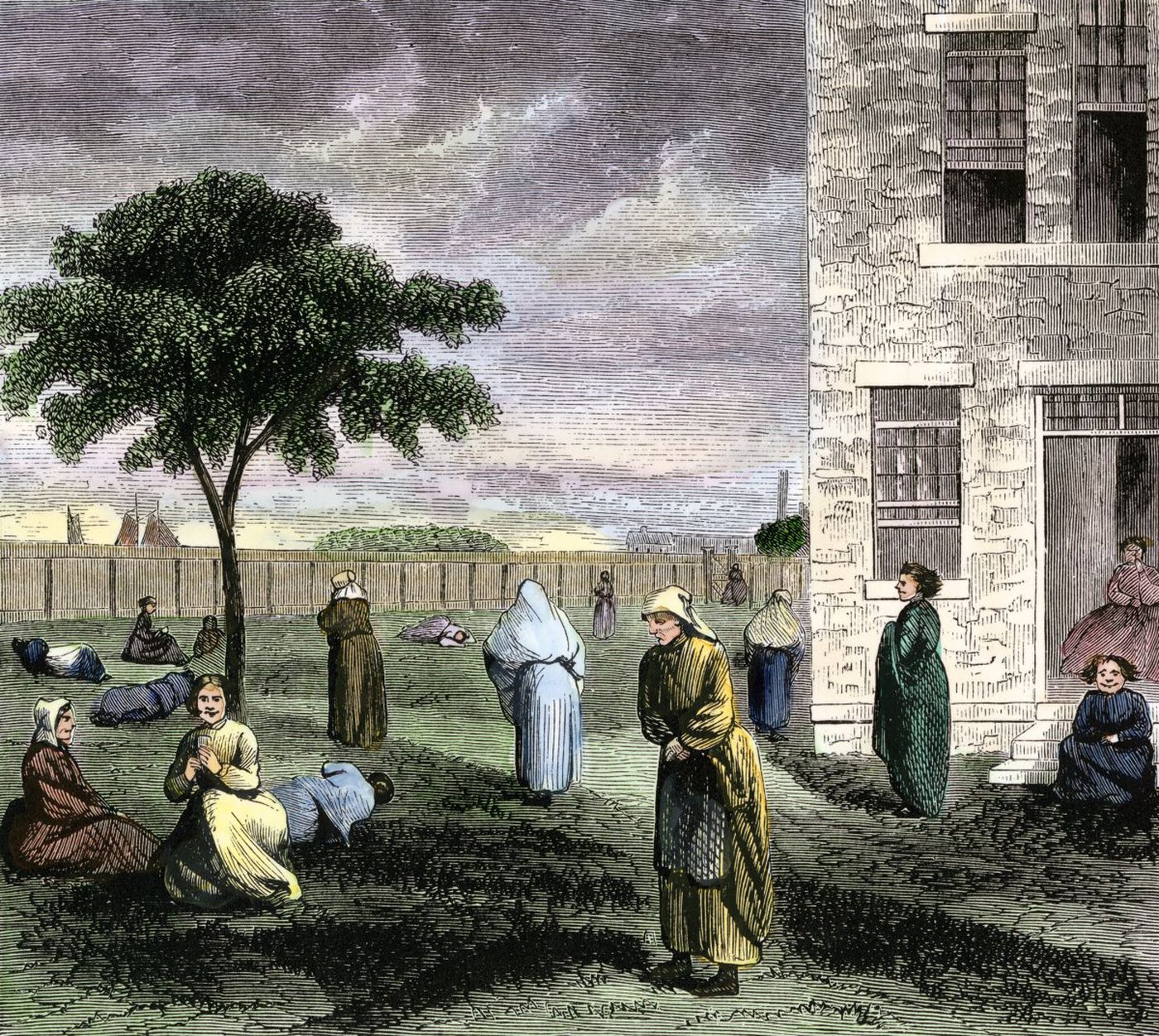 Virus and the City: Staying at Home