It looks like someone is getting a puppy as a present. I know that people advise against this, for good reason, but I’m going to hope for the best. A friend of mine was given a puppy as a present and he ended up being the love of her life, so it can end well. 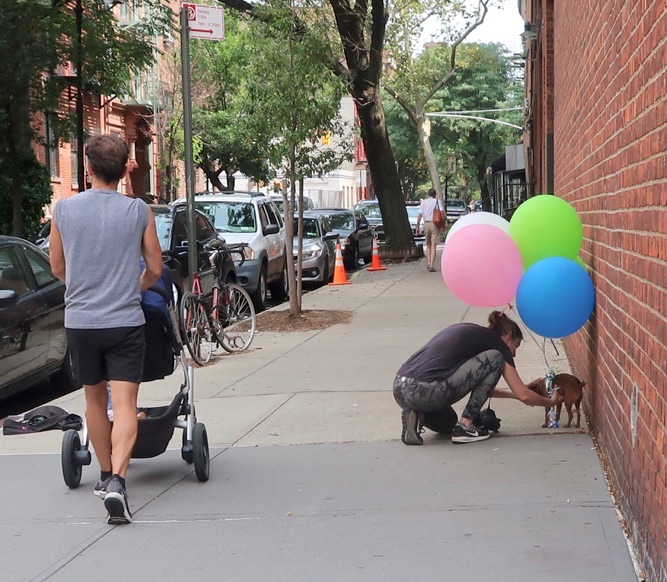 He looks a little nervous, but man is he the cutest little guy in the world. There’s a puppy at the ASPCA right now in the isolation ward. He has parvo, but it looks like he’s going to be just fine. He was relinquished by the owner and he is insanely and ridiculously adorable. I want him. I’m not allowed to post pictures of the animals there otherwise there’d be pictures of him here already. 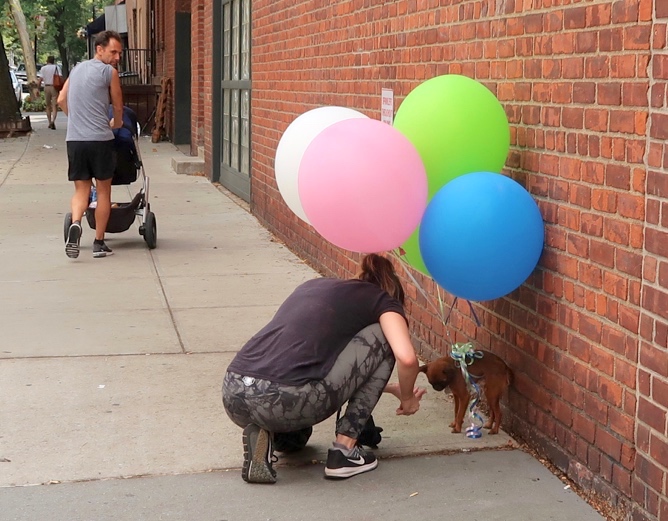 Free Things to do in New York City this Month

Words That Don’t Need to Exist