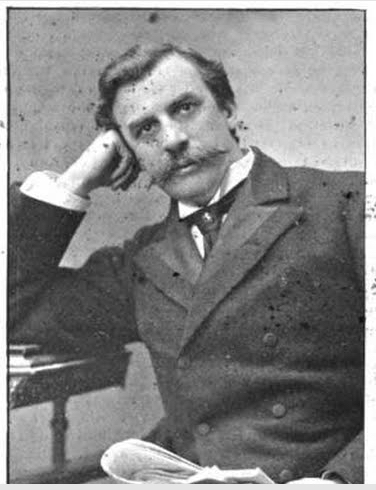 In my book Damnation Island I have a quote from a paper titled, “The Social Waste of a Great City,” by Louis L. Seaman. I’ve been meaning to research Louis Seaman to learn more about him. He seems like such a decent man. What he wrote about the criminal justice system in the 19th century is equally true today.

This is what kills me about the inequality and how unfair it is: We have always known. Here’s the section where Seaman appears in my book:

In 1886, Louis L. Seaman, the former Chief of Staff of Blackwell’s Island hospitals, called the affiliation between crime and poverty a “diabolic Malaprop,” insisting that “The relation between crime and poverty is no more essential than between crime and wealth.” Where were the standing armies of police to monitor the crimes of the elite? Worse, the poor were not corrected on Blackwell’s Island; they were destroyed. “No man or woman who is ‘sent up’ to these colonies ever returns to the city scot-free,” Seaman railed. “There is a lien, visible or hidden, upon his or her present or future, which too often proves stronger than the best purposes and fairest opportunities of social rehabilitation.”

But the system is designed, financed, shored up, and defended from reform by the very criminals who benefit from it. This is why Elizabeth Warren must become president. She understands this better than any other candidate and understands the system enough to begin to untangle the web that protects the wealthy at the expense of the poor and middle class.

3 thoughts on “On my to-do list: Lous Livingston Seaman”