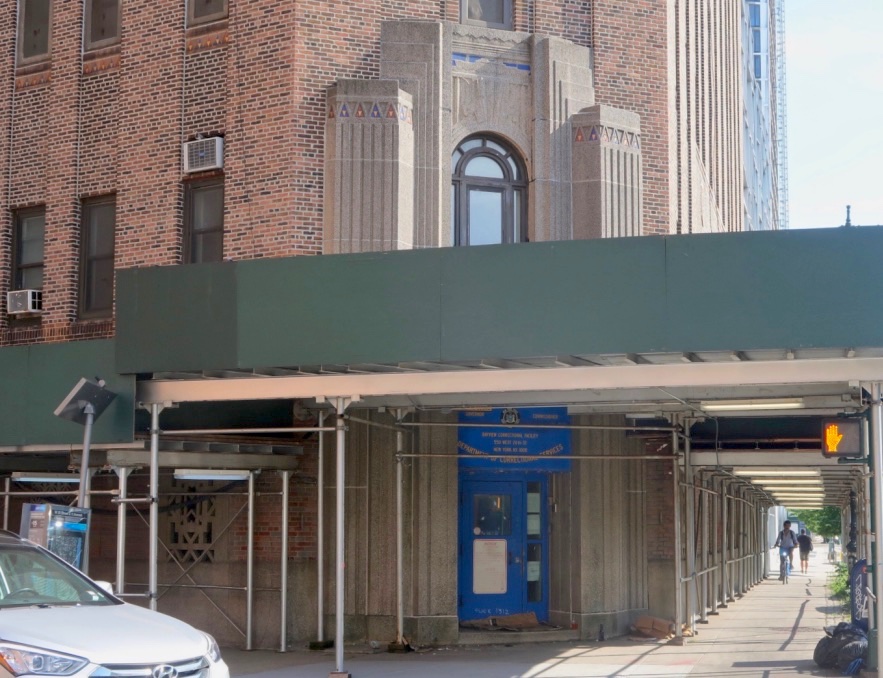 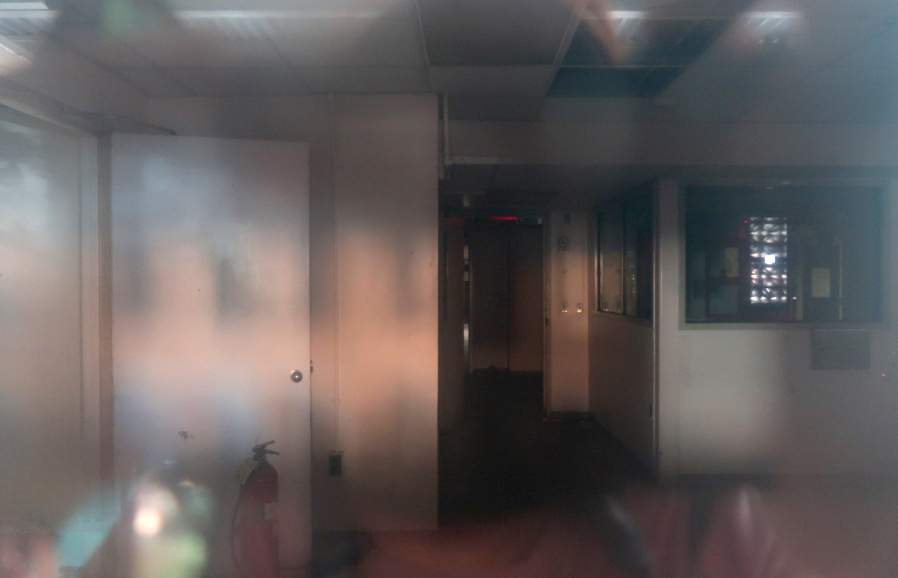 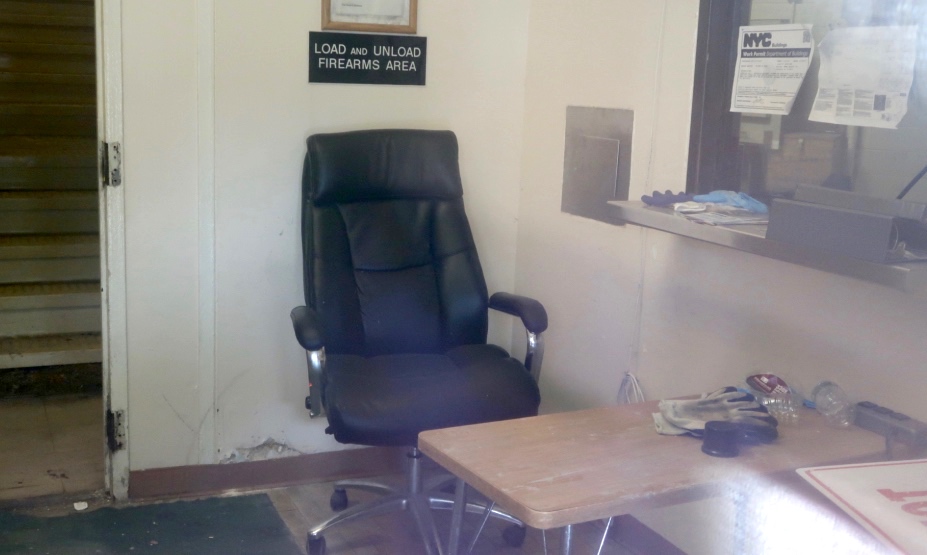 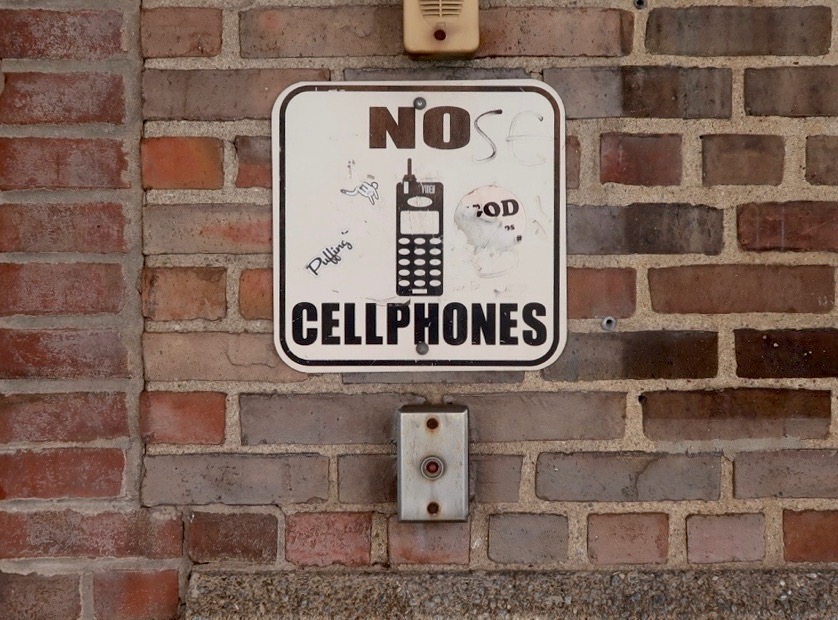 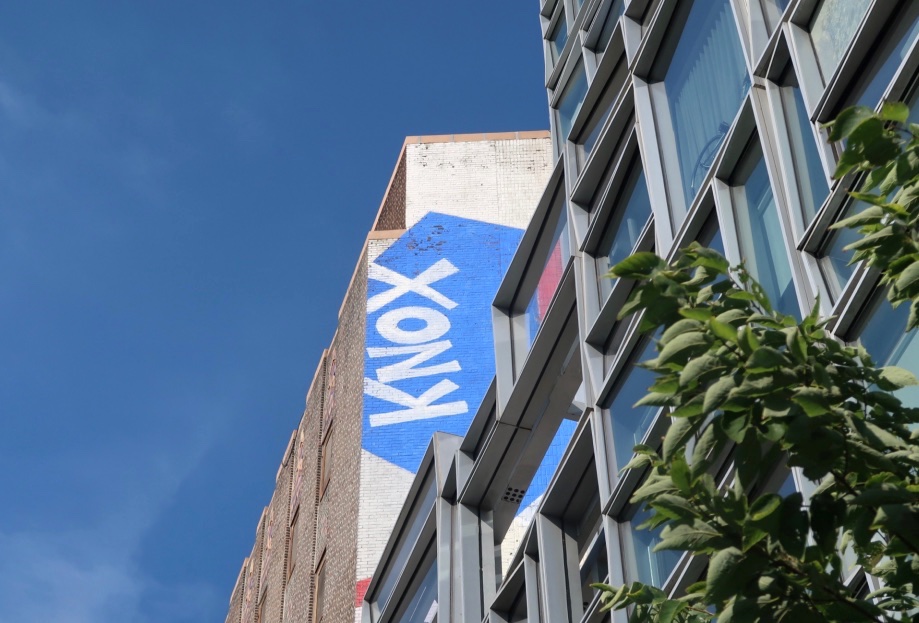 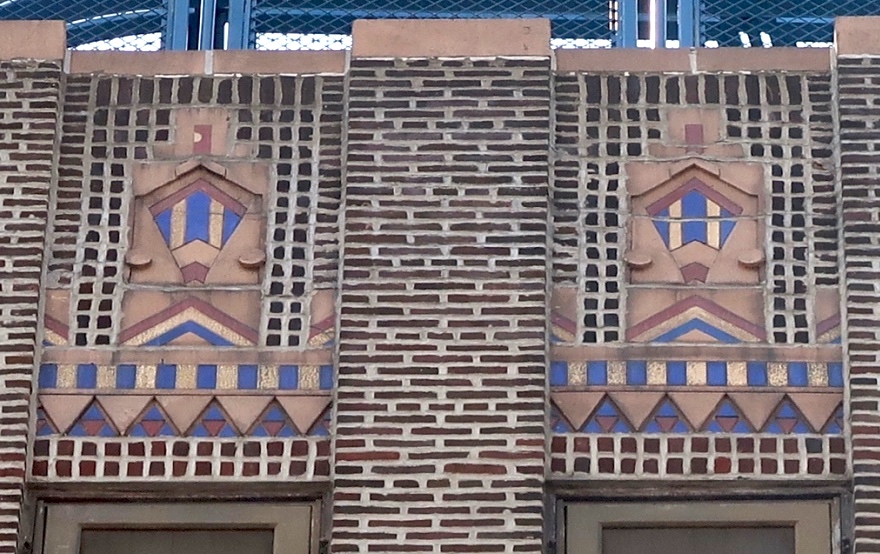 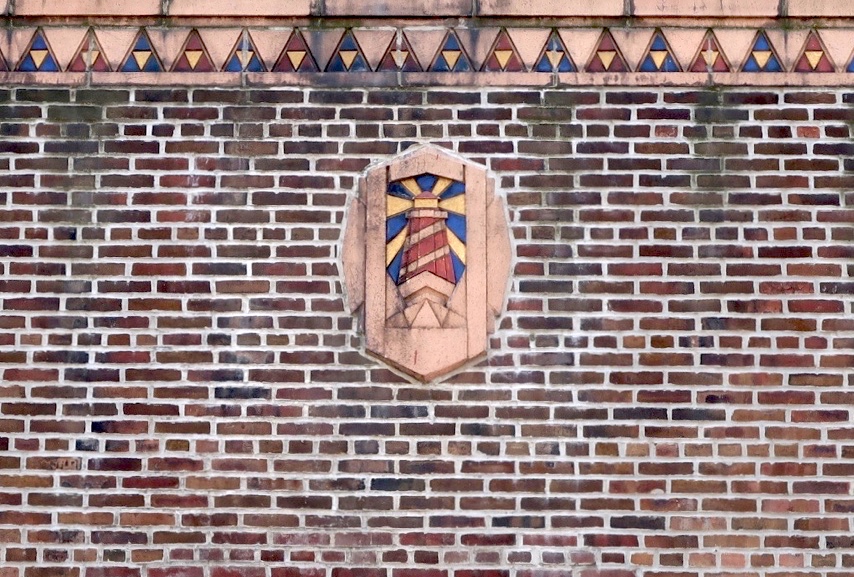 The Loser’s Lounge Tribute to Queen