I went out to the Transit Museum with my friend Marisa to see a friend’s sister read from her book, Underground Woman: My Four Years As a New York City Subway Conductor. She, Marian Swerdlow, was an incredibly charming reader, and a great storyteller. She started in 1982 and was among the first women hired as a conductor by the MTA. Someone asked her how the men treated her and of course I expected her to launch into a horror story, but she said great! They were taken aback at first, but not in a negative way and very quickly they decided they loved having women around. “They could come for work and find a date.” But aside from that perk, they were very helpful and welcoming, she said. You always hear about how badly people behave and alright already. We suck, I get it. But she spoke of them fondly and it was nice to hear for a change.

I went downstairs to see the old subway cars and it was depressing, because they were once so beautiful. I should have taken a picture of the cars now so you could see the difference. I mean, look at these trains. Gorgeous. I forgot to write down the years, but I’m pretty sure the first is from the 30’s, the next is from the 40’s and the last one was the 50’s. SAD. 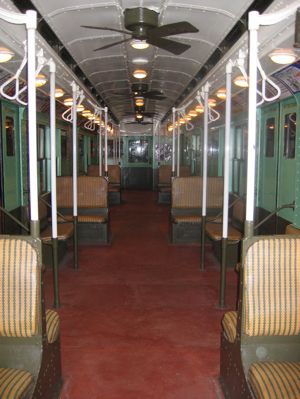 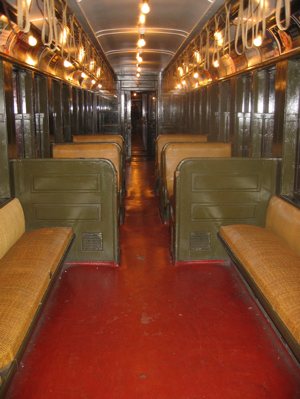 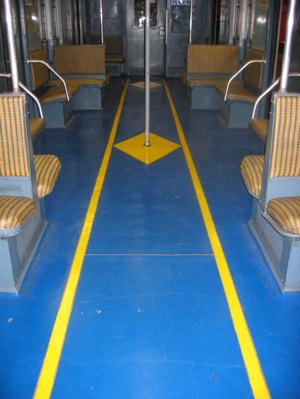 3 thoughts on “We Used to Bother Making Things Pretty”