I called Con Ed and asked them to come back and check the gas again, and sure enough, they found a gas leak in my apartment. The cats and I have been sucking gas for three months. That can’t be good. Also, even though they turned off the gas, it still seems to be emanating from the spot I told them to check, and where they found the leak. I’m calling them back today. Ugh.

Meanwhile, remember the other day I posted about the old entrance to the country club my family once belonged to? My brother Peter took me there on Christmas Day so I could get a shot. This is about half it. But you get the idea. It’s lovely, right? The road itself is starting to collapse in. I wonder what causes that. This is in Huntington.

I was going to write a piece about the club, in fact I’d still like to. It started out as a men’s athletic club in Brooklyn, and then they bought space out in the “country,” the estate of someone named Roy Rainey (who I hadn’t researched yet).

From the September 8, 1892 New York Times: “Fine play and plenty of it marked the club handicap tennis tournament of the Crescent Athletic Club, Brooklyn, yesterday afternoon. The entry list was unusually large. Handsome prizes for firsts and seconds were offered in singles and doubles.” 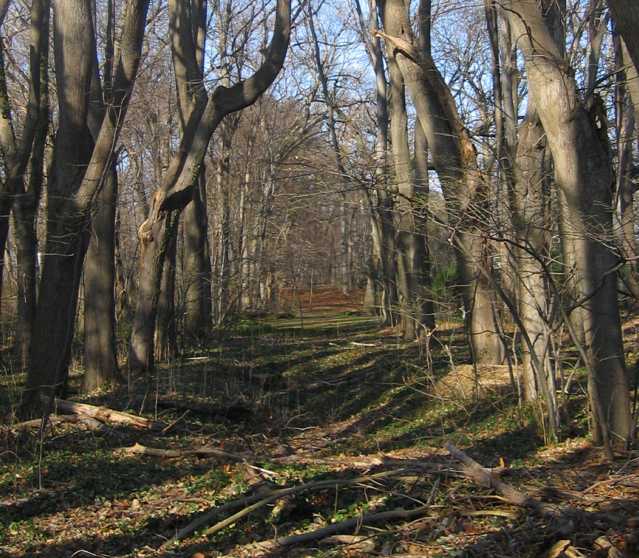