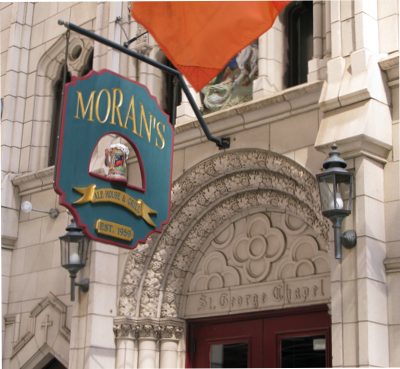 God do I love Dennis Overbye’s writing.  Here’s how he started today’s Times article about turning on the LHC.  “Science rode a beam of subatomic particles and a river of champagne into the future on Wednesday.” It was turned on early this morning, just a few hours ago actually, at 4:27 a.m.

And no one got swallowed up. YET. Ha.  Once again, just kidding, but I have to point out that according to Overbye, and everything else I’ve read, this thing has to rev up for a while before anything really happens.

So, it’s exciting, but sad. The United States has lost yet another lead.  From Overbye’s piece, “In 1993, the United States Congress canceled plans for an even bigger collider and more powerful machine, the Superconducting Supercollider, after its cost ballooned to $11 billion. That collider, its former director Roy Schwitters of the University of Texas in Austin said recently, would have been in operation around 2001.”

What did we spend $11 billion instead?  Exactly.

The picture is Moran’s, a tavern on Washington at Rector.  “Our landmark location, built in 1897, was formally an inn and later became St. George’s Chapel during the Depression in 1929. St. George’s Chapel catered to the local merchants and residents, which were mostly of Syrian Catholic descent. This area came to be known as “Little Syria.” In 1979 the church retired, and the Moran family acquired and converted the site and began operating on Dec. 26, 1986.”

The Cold is Back Today