I went to the Bronx Zoo with Marisa today.  I took tons of pictures, both in the Zoo and then around the Bronx when we went to eat later. I wanted to start with these guys though, because they gave me such sweet looks.  Actually, the one on the left looks disapproving and the one on the right looks sad.  This is the danger of the zoo.  It makes me sad.  But they were definitely watching me the whole time I stood there.  Hey little guys.  I would have taken you home if I could. The place we wanted to eat was closed in-between lunch and dinner alas.  But I took a couple of shots of food stacks.  The Italian section of the Bronx feels more authentically Italian than Little Italy.  It feels trapped in time, but in a good way. 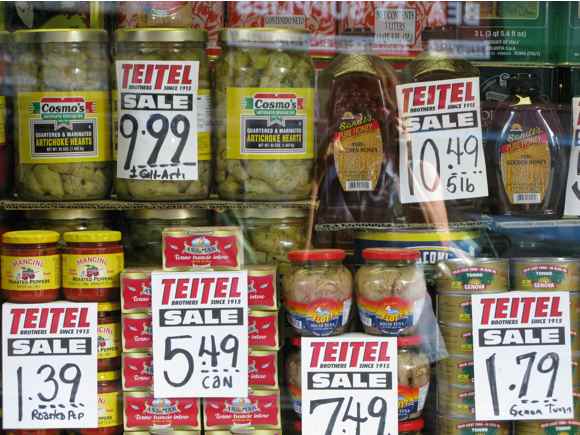 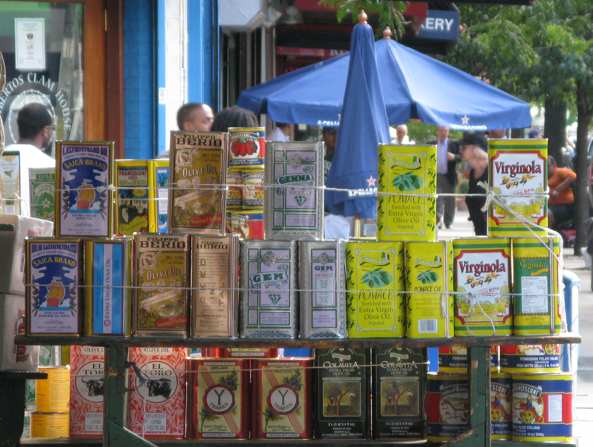 But back to the Zoo, where the younger gorillas stole my heart.  I have a movie I’ll upload tomorrow, to prove that I looked at other animals, but I spent the most time here.  I would have babies if I knew they’d look like these.  And I was younger.  Look at them though.  Who can resist them?? Can you tell I want a dog?