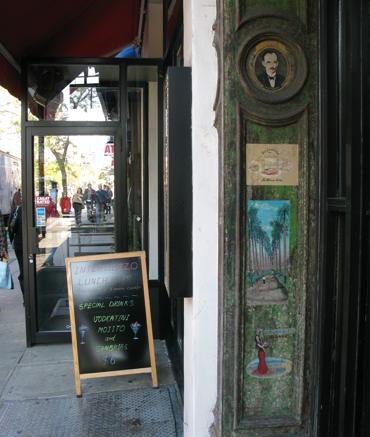 These are the paintings I saw walking up 8th Avenue yesterday. I wanted to have them, but couldn’t figure out a way to steal them. Not that I actually would have.   I’m still kicking myself about not stealing the Keith Haring subway drawings and that was what?  Almost 30 years ago. Except it was the right thing.  My argument to myself then was “they’re for everybody,” and I was right. But still.

The “Is it over yet” question refers to the election, of course.

I know I’m about to repeat myself but I need to. There was a point when, even though I supported Obama, (who I honestly think might accomplish something on the level of greatness) I didn’t think it would be the end of the world of McCain won.  I thought he had integrity, even if I disagreed with him on everything. However his integrity is long gone, and as I already said, certain things have come out that seem to indicate that he never really was who I thought he was.  But his choice of Sarah Palin does put electing him into the category of the end of the world. 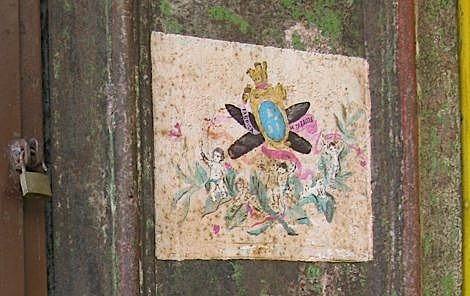 She is just so supremely unqualified, but I guess I’m preaching to the choir here. The thing is its driving me crazy, that anyone would still vote for McCain at this point.  Anything less than an Obama landslide will once again make me despair that I am living in a country full of crazy people.

The ones who voted for Bush TWICE.  (I’ll never get over that.)  So I keep obsessively checking: www.talkingpointsmemo.com, dailykos.com and www.huffingtonpost.com. It’s probably not good for my peace of mind, but I do get some solace when independents and Republicans decide to go with Obama and explain why.

Pigeons on my Fire Escape