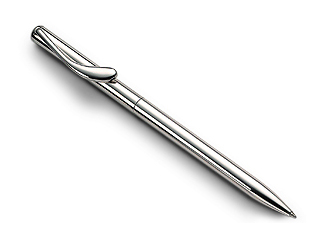 I think the Marc Jacobs rain boots are like the Elsa Peretti pen and I’ll bet the sales people hate them.  Here’s why.  When I worked as a Christmas temp at Tiffany’s they put me behind the Elsa Peretti counter, the most popular counter in the store, probably because her jewelry was reasonably affordable.  One of her most affordable items was her pen and the year I worked there she came out with a non-silver version that had a beautiful gun metal finish. I don’t remember what it cost, but it was a steal.

For the entire Christmas season we sold that pen non-stop. With it, anyone could afford to give someone a present from Tiffany’s and the thing was genuinely beautiful.  The line of people to buy it was never-ending. All day long we wrote up that pen.   Pen after pen after pen, hour after hour. We hated it. 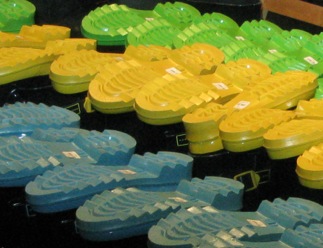 Now, there are something like three Marc Jacobs stores on Bleecker Street. Maybe there’s even ten of them. But there’s one that’s always crowded, and that’s because it carries some reasonable priced items. And of all their reasonably priced items, the most affordable one seems to be their rain boot.  Even better, like the pen, it’s not only affordable it’s something you might actually want.  They’re cute and colorful. Anyone can have something by Marc Jacobs.  So I know that inside that store are sales people who are writing up boot after boot after boot, hour after hour.

And now Marc Jacobs is featuring them in not one, but two windows.  I took the shot above in the window they were working on.  This one, with the Christmas duck (??) is already complete.

Somewhere there’s a group of Marc Jacobs sales people huddled together and crying. 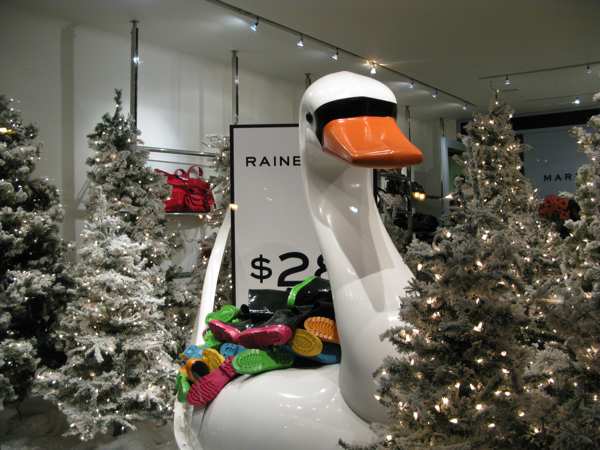 I Don’t Want to See the Artist Behind the Curtain

3 thoughts on “How is a rain boot like a writing pen?”