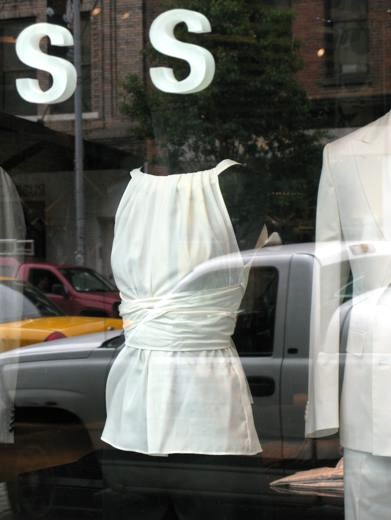 Last night I went to a panel presentation at the World Science Festival called Notes & Neurons. I went because I’m working on a proposal about singing and this was about the science of singing.

Tonight I’m going to one called Infinite Worlds. From the description:

“The multiverse hypothesis, suggesting that our universe is but one of perhaps infinitely many, speaks to the very nature of reality. Join physicist Brian Greene, cosmologists Alan Guth and Andrei Linde, and philosopher Nick Bostrom as they discuss and debate this controversial implication of forefront research and explore its potential for redefining the cosmic order. Moderated by Robert Krulwich and featuring an original musical interlude, inspired by parallel worlds, by DJ Spooky.”

I’m going because one, it’s a fascinating theory, and two, I wanted to try to introduce myself to Andrei Linde, who I’ve interviewed a couple of times but only by email.  We’ve never met.  But these things are big and packed and they tend to whisk people off the stage at the end so I may never get anywhere near him.

There’s Too Much Great Stuff on TV