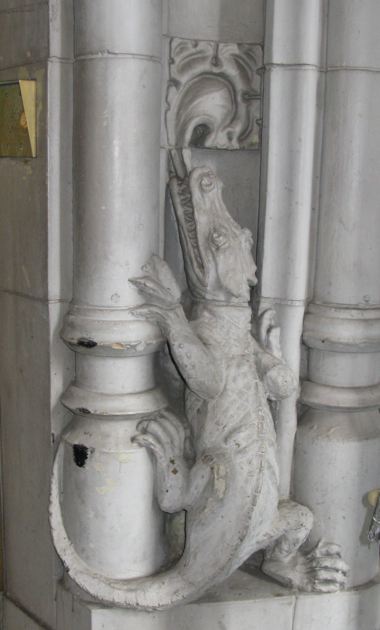 – Travis’s choreography for the opening number seemed to favor the men. I barely noticed the women. (But I love all things Travis still.)

– That cha cha was AWFUL. The judges are insane. Worst thing in recent memory. And I love Ade. But I thought he was wooden and Melissa looked too white girl/ballerina.

– Brandon was the star of their routine. He really really out-danced Jeanine, and she is great, but he was dancing so stupendously. Oh I’m talking about the Battlefield one, not the waltz, which was not good.

– Jeanine’s solo was also great in an inventive, quirky way.

– Okay, the breast cancer dance was lovely, but man I thought all the judges WAY over-rated it. If they hadn’t said it was about breast cancer and put a scarf on Melissa’s head they could have been dancing about anything. But all the crying, please. Plus it made it really awkward when they cut to Kayla and Jason who had started mugging for their next routine coming up.

– Brandon’s solo was AMAZING. He’s a favorite now. (But my absolute favorites remain Kayla and Ada. And Janette.)

– Ellen Degeneres was a terrible terrible judge, and I love her. But a terrible judge. She didn’t add anything. She did not communicate her passion about dance, and just did her schtick. The one thing I did like about her was when she gave Evan some full on, unequivocal love, which he has not gotten at all this season, and she kinda shamed the other judges into giving him some appreciation.

But that said, I think Evan should be the guy going home. And no girls should go home.

I took that picture … somewhere. On the lower east side. I think. Oh wait no, it was somewhere in the financial district.

2 thoughts on “My So You Think You Can Dance Notes”