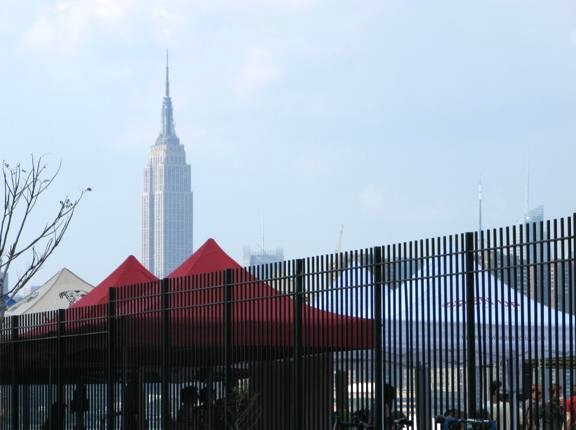 On the train down to DC yesterday I read the first of the Robert Nathan books I bought recently. Nathan is the author of Portrait of Jennie and The Bishop’s Wife, which were made into movies. The one I read yesterday was But Gently Day. It was a sweet, quick read. It’s about an Army guy who is heading home after serving in the South Pacific and he finds himself back in time, meeting his great-grandparents just after the Civil War. I wouldn’t say it was a great book, but it made me feel … good. And I loved the barely there character of the chaplain, who wasn’t so chaplain-y, he was more thoughtful. Here’s one exchange, when the local reverend, Dr. Gilpin, pays a call, and he and the chaplain have a talk.

“Shall we forgive the Democrats for their slanderous attack upon the Administration?”
“It will soon be forgotten,” said the chaplain.
“Never,” said Dr. Gilpin stoutly.

And of course it was and this will always be true. I get so disheartened by the relentless poisonousness from the Republicans, but I guess politics was and always will be like this. Then there was this exchange.

Dr. Gilpin cleared his throat. “At least,” he said drily, “you do not ask us to love the Mormons, or the Jews.”
“You will need to do that, also,” said the chaplain.

This was written in 1943.  That seems off to me. Shouldn’t there have been more sensitivity then? Also, I think I might be representing the book as being more simple than it is. It really did make me feel somewhat at peace reading it. He achieves that sense of enchantment that I just love, and it makes me feel transported.

There are some things that were referred to that I want to look up. For instance, he talks about something called the Pattenburg Massacare. A quick google search only turned up one reference, from an old New York State newspaper. “Two more white prisoners have been identified in the Pattenburg Massacre investigation as having firearms in their hands.” Okay, the New York Times referred to it as the Pattenburg Riot. On Sept. 21, 1872, in Pattenburg, NJ, a mob of Irish men went after a bunch of black laborers and murdered three of them. This looks like an interesting story to research.

I worked on a number of things this week that were difficult to do so I’m calling today Reward Day. I still have to do some work, but only fun work, like updating my Unbelievable blog, which I love. So, I’m off to celebrate Reward Day! Bye!