I am going out of my mind with worry and despair. I was up all night researching, and Buddy didn’t eat or drink and he still has diarrhea even though he hasn’t eaten in now three days. He also threw up while he was in his litterbox last night.

I’m about to give him fluids and a Pepcid and if he doesn’t eat by tonight I’m going to try a heavy duty appetite stimulant called mirtazapine. The biopsy results may not be back until Monday and it’s killing me to not address the problem until then. I asked the vet about starting him on the leukeran now, but he thought that was a bad idea.

Okay, going to give him fluids now. Here is a picture from my day walking in the park. It looks sufficiently gloomy (although I was very happy, even if the sun wasn’t shining).

I know I sound terrible. I am preparing for the worst, but I haven’t given up hope. I am pining my hopes on the leukeran, and if that doesn’t work, then I might give up hope, but for now I am hanging in there for a turn around. 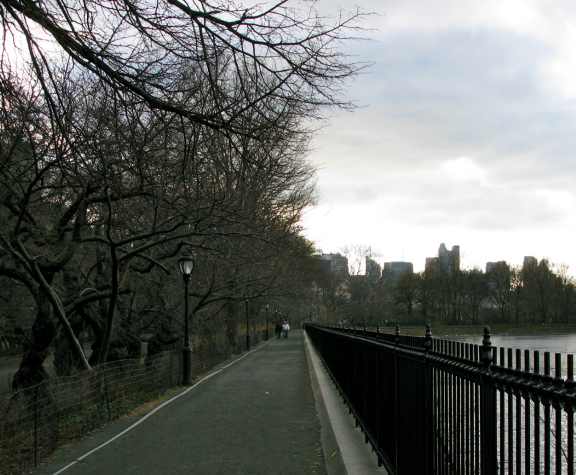 Photo Shoots are Back