I’m lazing about, watching Wall Street. I think I’m coming down with the cold that so many people have at the Census. Damnit. This is my birthday week!!

I took these pictures last summer, to prove how green 11th Street is. That reminds me, some people at the Census today were saying that women like the women from Sex and the City didn’t exist in New York. It’s not true. I can’t say about now, I’m not part of the nightlife anymore. But there were lots of women like that. They were perhaps not so … soft. They were harder. Like Candace Bushnell herself. They seemed harder, in any case. I don’t really mean that in a bad way. They were just less fairytale.

But that world existed. It wasn’t my world, but I passed it by from time to time. At an opening at the Met, in whatever bar was happening at the time (and someone dragged me to). There’s a million worlds in Manhattan, some of them like that, some a little like that, many nothing like that. They’re all real, all simultaneous. What was I doing? Oh yeah, going to grad school at night, then starting a business. I stopped partying pretty early.

But back to lovely 11th Street. 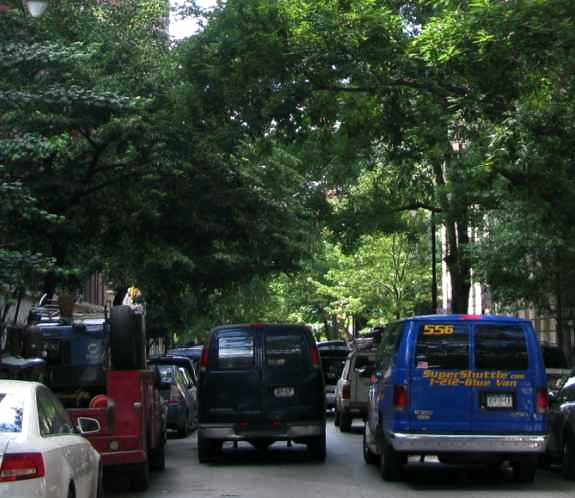 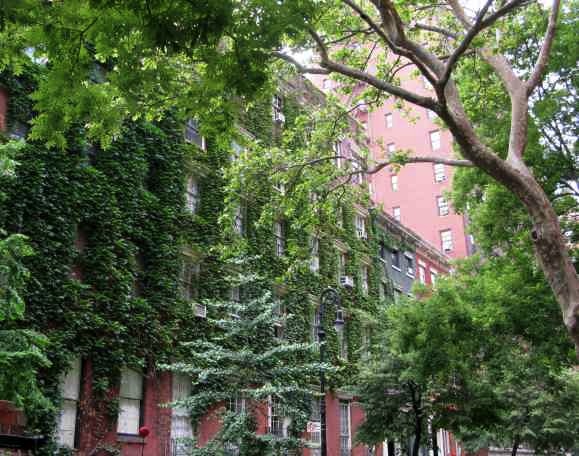 If I Wore Heels …

Model Shoots Everywhere All the Time