I borrowed that line from a book I’m reading now, The Time of Our Singing by Richard Powers. He was writing about when the Daughters of the American Revolution refused to give Marian Anderson permission to sing in Constitution Hall. She sang on the steps of the Lincoln Memorial instead. Someday the Anti-Defamation League will be feeling a similar shame about their position on the Moslem community center. The irony is similar. The DAR was supposed to be all about freedom, and the ADL is supposed to be about religious tolerance.

Just a reminder: The Al Queda attacked us. Not the Moslem religion.

Republican Congress: If you care about us and healing, please take the time you’ve spent opposing this Moslem community center and use it support the health care bill for the 9/11 rescue workers. 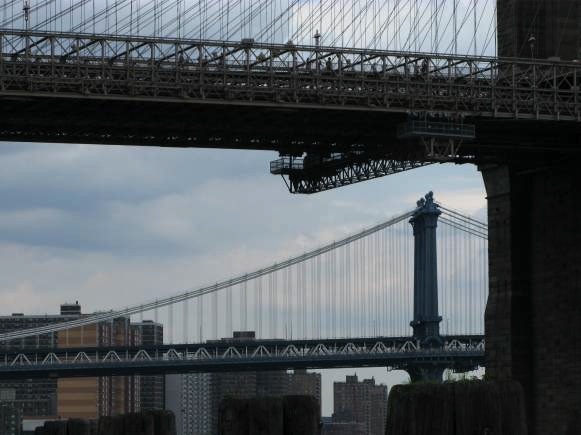 I’m a Staff Pick in Denver!!