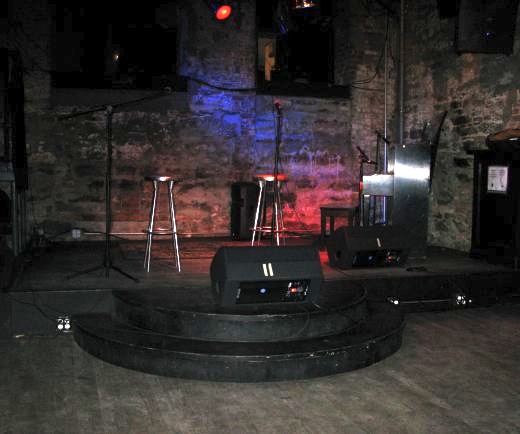 The Opium Live event I did yesterday was a lot of fun. I was very impressed with the two guys who run this, James J. Williams III and Todd Zuniga, and I’d really love to see this show continue and grow.

And I was blown away by the guy who did the event with me, performance artist Joseph Keckler. Do not miss him whenever you see him listed for anything. From the bio: “his shows have been presented at such venues as The New Museum, La MaMa, Spiegelworld, The Stone, Performance Studies Int’l, and SF MOMA. He has been described as “studly” by the Village Voice and “psychotic” by New York Press.”

And here are more pictures from the USS New York.  This morning I decided I didn’t like most of my pictures.  But here are a few. This was walking up onto the deck. 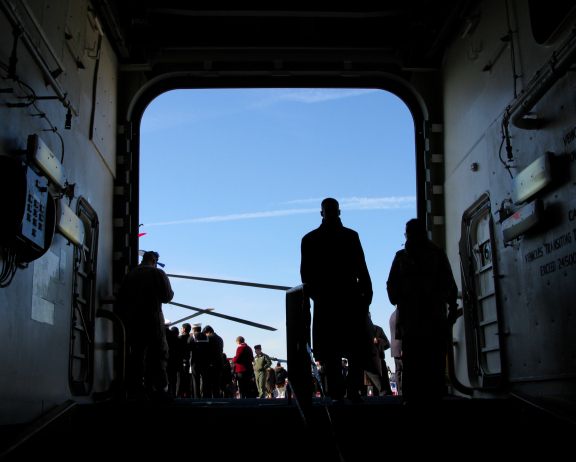 Sailors taking pictures of other sailors. 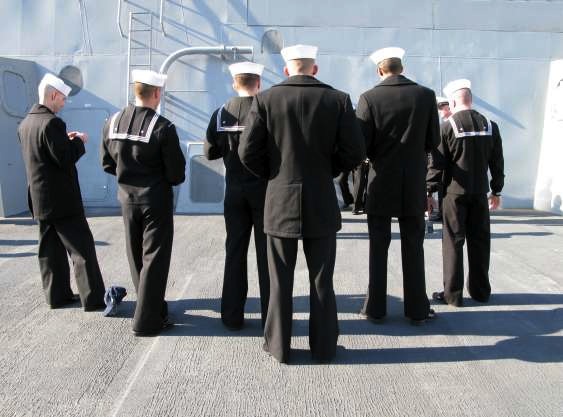 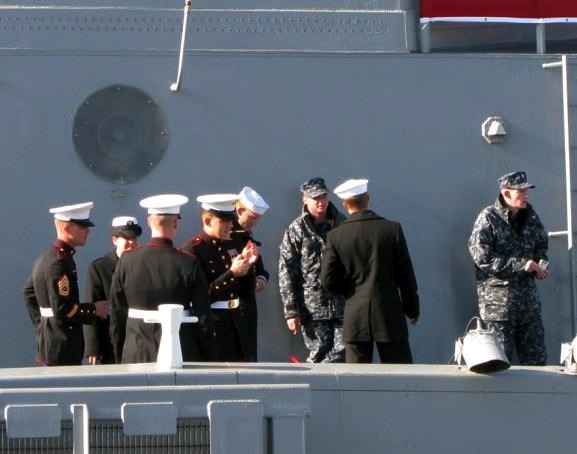 A shot of the city from the deck. 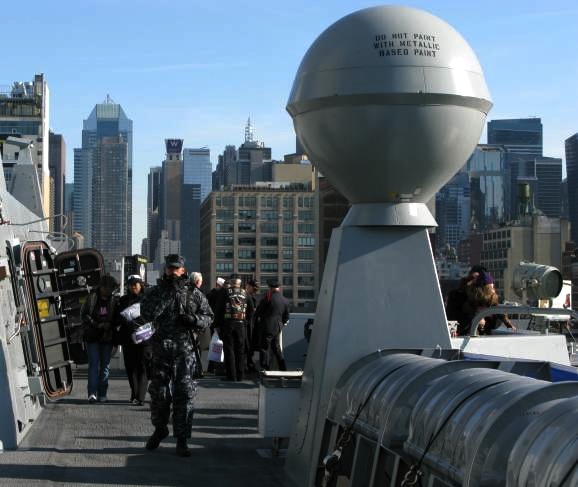 Okay, this was taken during the ceremony. We were actually sitting in a building on a pier next to the ship. I took this through a window looking towards the ship. 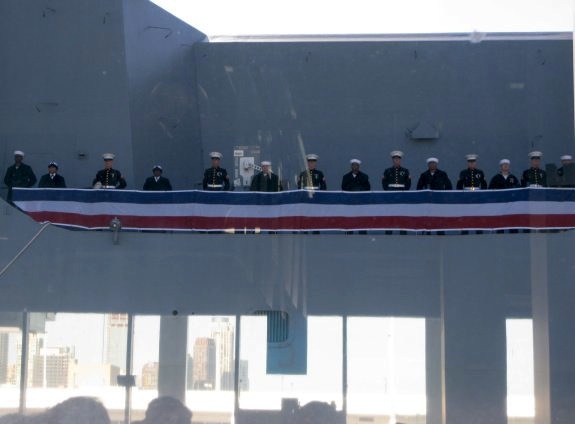 Some guys and a big gun. I think that’s a gun. A missile launcher? 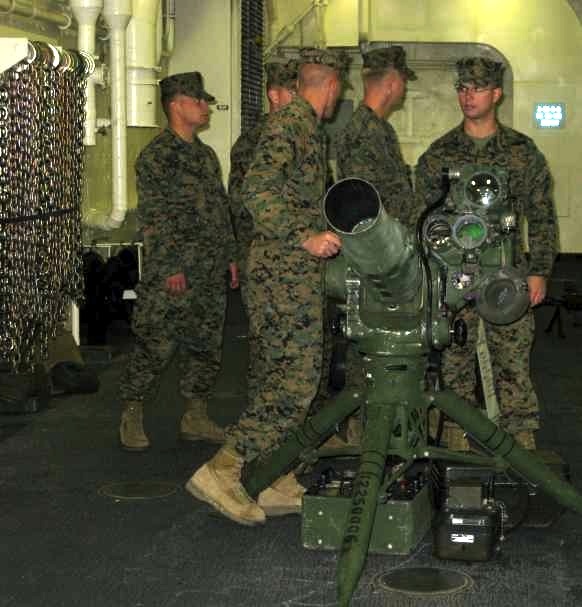 This last one was very close to the kind of pictures I used to take in college, when I wanted to be a photographer. It’s very nostalgic for me. 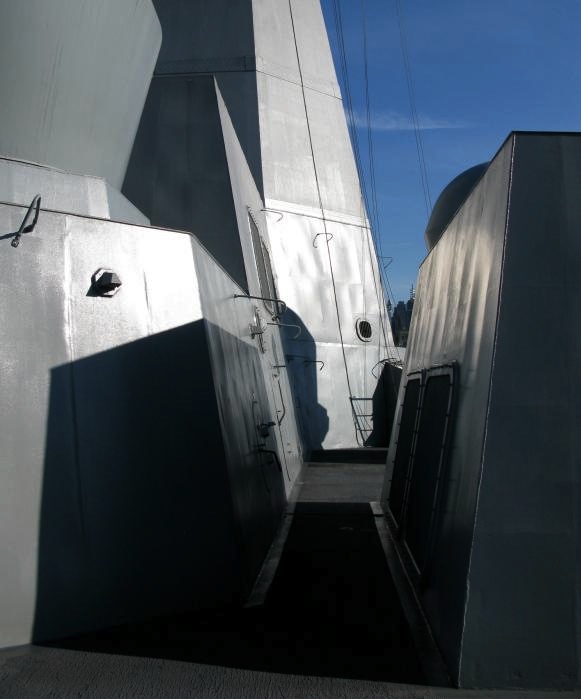 3 thoughts on “Stages and Ships and Sailors”