Bryant Park, behind the library, is set up for ice skating! I remember when I first moved back to New York, Bryant Park was an awful place, and my mother’s friend’s son oversaw the restoration. What was his name?? Dan Biederman!! Ah memory.

He was a very nice guy, and I believe he helped me when I first started Echo, and I wanted to set up computers in Grand Central Terminal to connect people all over the world on New Years Eve. He was (is?) running something called The Grand Central Partnership. This was in the early 90’s so most people hadn’t heard of the internet yet. Oh, I wish I had pictures of this. We set up along the balcony, and while people waltzed down below us, (something they did every New Years) we rang in the New Year over and over as midnight hit each country. Good times. We got people to come up and try it out and it was very exciting, it was all so new then (and strictly text-y). Sigh. I wish we had pictures of this!!

The whole Biederman family was nice. His father has since died, but his mother is still around, and there are sisters … one worked in television news, and she was kind enough to meet with me and give me advice and why can’t I remember her name?? I’m sorry! 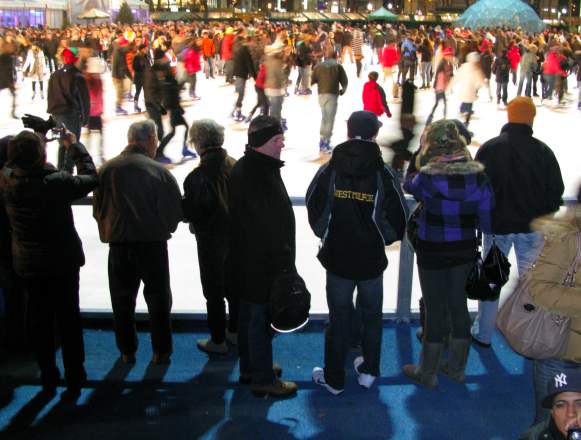 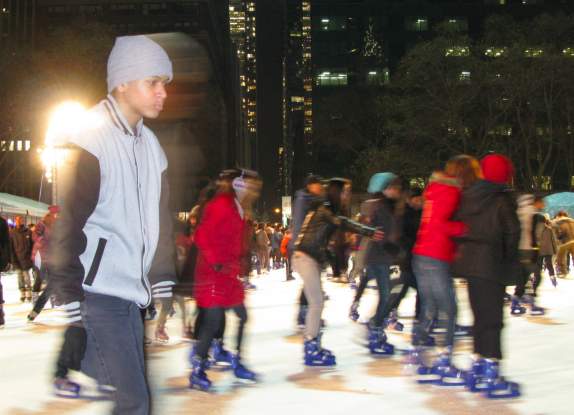 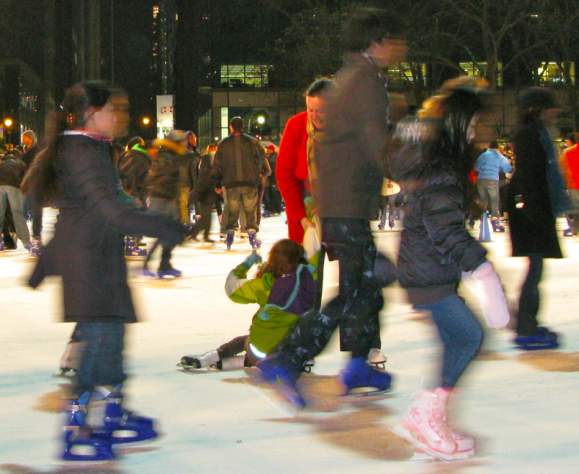 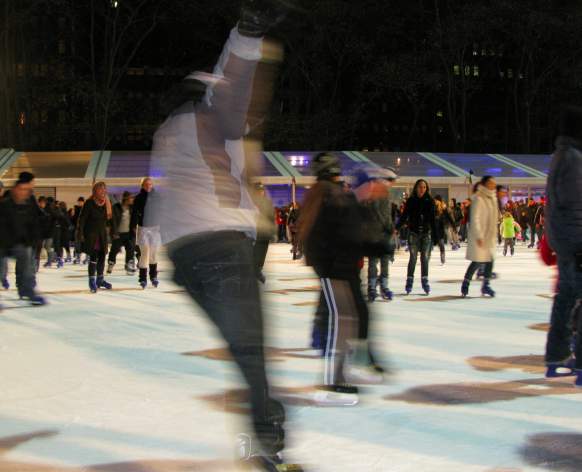 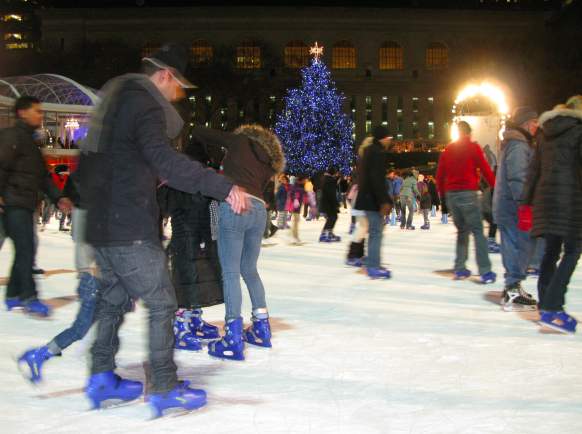 WWII and I Don’t Know Anything