When their representatives want to do something like repeal healthcare? Please don’t do this. “The nonpartisan Congressional Budget Office estimated that repealing the reform law would drive up the deficit by $230 billion over the first decade and much more in later years.”

“For all his claims of fiscal rectitude, John Boehner, the House speaker, immediately dismissed the budget experts’ report as ‘their opinion.'” Imagine what their response would have been had the Budget Office found differently. The author brings up that whole thing on Jon Stewart the other night, about how the republicans “have exempted the repeal bill [and everything else they want] from their own rule that any increase in spending be offset by cuts in other programs.”

The Golden Globes are on tonight. I am so in the mood to lay on the couch, checking out outfits and hairdos and jewelry, and who looks great and who isn’t aging so well. All while eating some Cheeto-like substance.

FYI: They are marshaling their forces. Close all windows and flues. 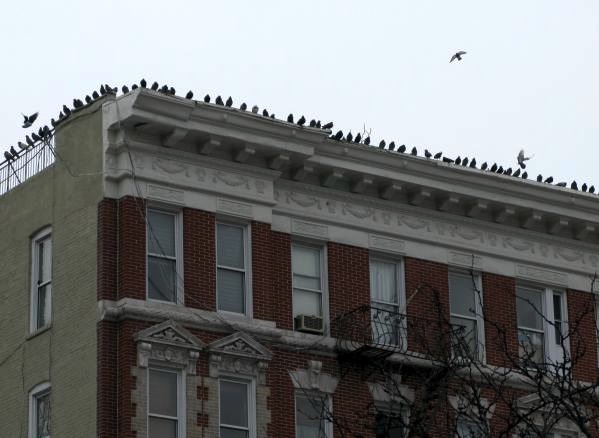 What do they want?? 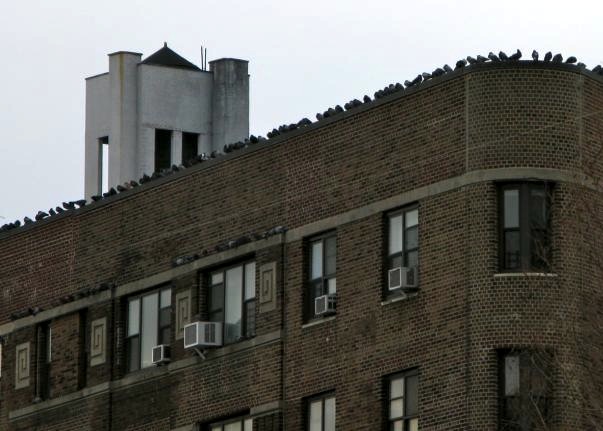 Soon to Be No More

4 thoughts on “Why are there so many republicans?”